We’re passing through the last hours of March and man we can say What a ride! This month has been quite hectic with many releases to please our fans of technology. We had a plethora of new smartphones from Oppo, OnePlus, iQOO, Realme, and Xiaomi. The latter is closing the month with a golden key thanks to the release of its Mi 11 Ultra, Mi 11 Pro, and the first foldable smartphone that also revives the Mix series, the Mi Mix Fold. Apparently, April will also be an interesting month full of new product launches and announcements. Among the companies bringing new exciting products in the next month, we have TCL Mobile.

Today, Brad Mole, the communications manager for TCL Mobile, published a Tweet where he reveals that the Chinese manufacturer will have a global event on April 14. At the event, the company will unveil the “next generation of TCL Mobile”. It’s an online event going through YouTube and it will begin at 11:00 EST/ 16:00 GT/ 17:00 CEST.

Looking forward to sharing more about our upcoming products at the @TCLMobileGlobal event on April 14 at 11am ET! Join us! pic.twitter.com/PVZodtWk9l

The tweet does not say which products will be launching. However, some rumors suggest that the company will introduce its new TCL 20 series. Back in January, TCL had announced the TCL 20 series but of the five phones in the series, only the TCL 20 5G and TCL 20 SE were launched and are available for purchase. The other three handsets are the TCL 20 Pro 5G, TCL 20L, and the TCL 20S. The devices were scheduled for a later release this year. Well, with this new event just around the corner, we believe that “later this year” can be April in the end.

We don’t know the specifications of the upcoming devices, but hopefully, the TCL 20 Pro 5G will have a Qualcomm Snapdragon 888, 870, or even a MediaTek Dimenstiy 1200 SoC. TCL has been showing that it wants to be a solid contender in the smartphone market. So we expect to see a flagship coming from the company. 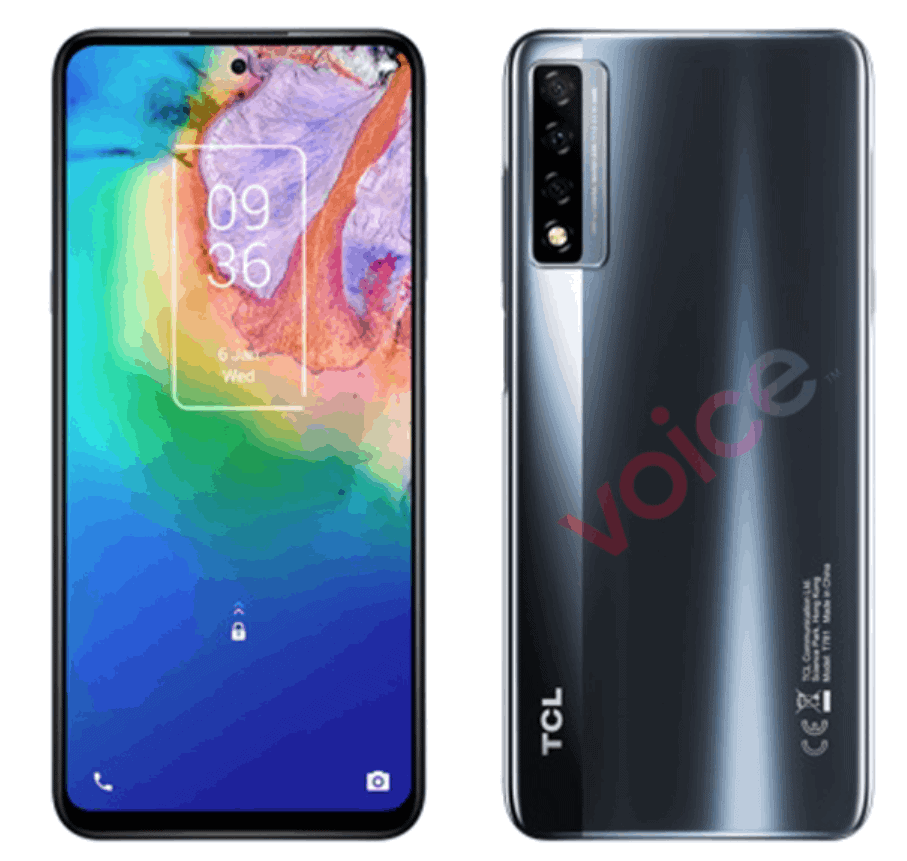 The 20 5G for comparison, is a mid-range 5G smartphone. It carries the still not widely available, Snapdragon 690 5G SoC. It also has 6GB of RAM and is available in variants with 128GB and 256GB of Internal Storage. The phone draws power from a 4,500mAh battery. Moreover, it packs a triple-camera system with a 48MP main, 8MP ultrawide, and 2MP macro modules. Interestingly, the setup is powered by AI, so we expect the TCL 20 Pro 5G to have the very same AI prowess.

There are still plenty of days before April 16, so we expect more details to appear in the coming weeks. After all, we live in a world of leaks.

Next New version of Mi Box S passes by FCC