In the past two days, we have seen so many new Xiaomi products that some of them were just ignored. In the second round of the spring conference, today, Xiaomi announced its second chip, called the Surge C1.

Currently, it is very important for smartphone makers to master the core technology – chips. In this sense, though the Surge C1 doesn’t make Xiaomi independent, it deserves more serious attitude. Moreover, we should mention that it is Xiaomi’s first professional imaging chip.

In 2017, Xiaomi released the first Surge chip, the Surge S1. It was used in a couple of Xiaomi smartphones. But it had no follow-ups. So many even forgot about Xiaomi’s efforts in this field.

Unlike the Surge S1, the Surge C1 is an ISP chip. Thus, it is an independent smartphone imaging chip. It uses self-developed ISP + self-developed algorithms to help smartphones perform more sophisticated and advanced 3A processing.

This 3A refers to AF focusing, AWB white balance and AE automatic exposure. The Surge C1 with dual filters can achieve parallel processing of high and low frequency signals. As a result, the signal processing efficiency is increased by 100%. Overall, the 3A performance is greatly improved.

The first smartphone sporting this chip is the Xiaomi MIX Fold. So as such a giant carries it inside, there is every reason to think we will see more smartphones from various categories to use it. 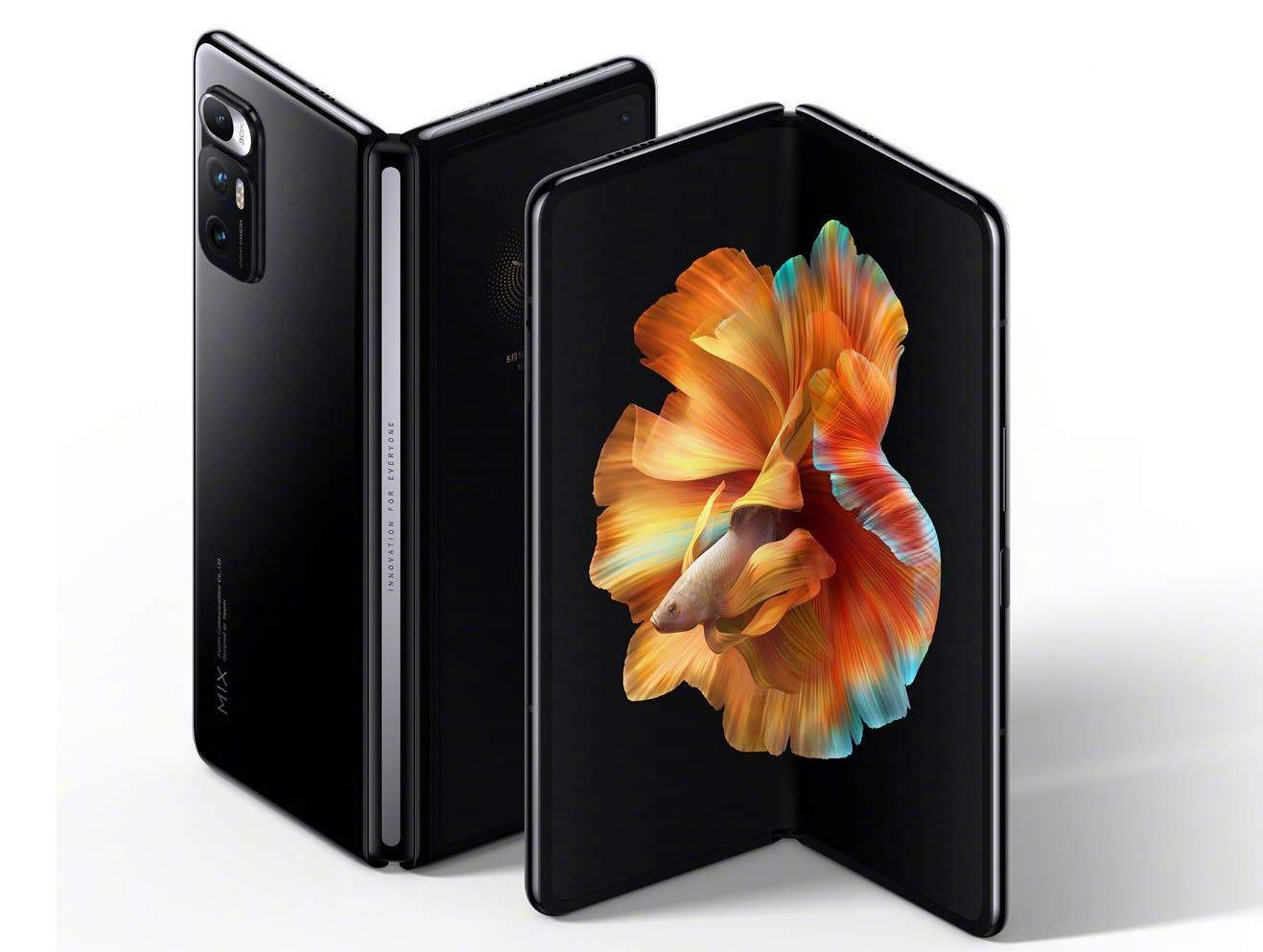 ‘We want to climb the high peak of innovative technologies … and we will not stop our exploration (of chips),’ Lei Jun said. 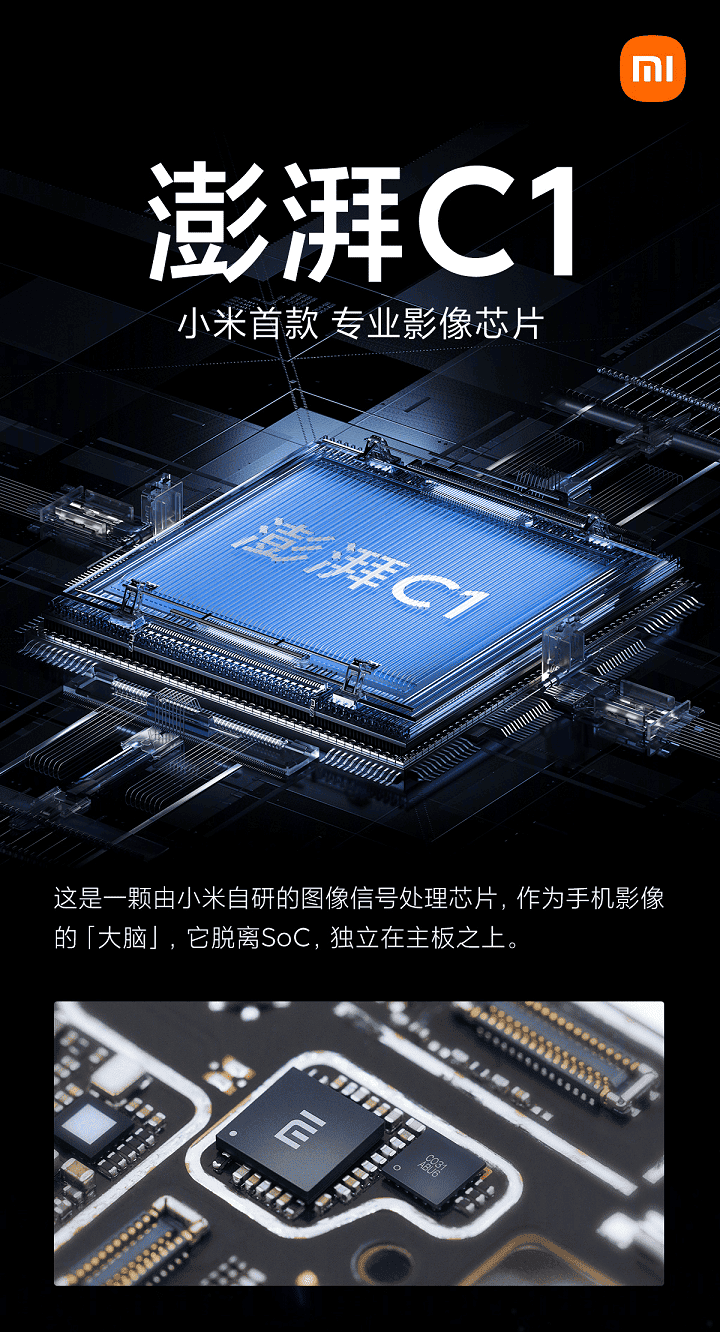 Next Realme Narzo 30 moniker has been confirmed by Indonesia Telecom