As a technology-centric blog, we here at GizChina don’t write about cars very often. However, this has been changing lately, and there is a good reason for it – cars are becoming smarter. Moreover, some technologies that make part of our lives as tech-enthusiasts are showing their intentions of joining this segment. This week, for example, we heard Xiaomi giving its first statements about a future entrance in the range of Electric cars. Other companies such as Apple, Huawei, and Google already have certain development in the segment going on. The latter is just going a level beyond the range of automobiles. Today, Fiat presented a new car model dubbed Fiat 500 Hey Google Edition. This feature comes with Google Assistant integrated on its core. 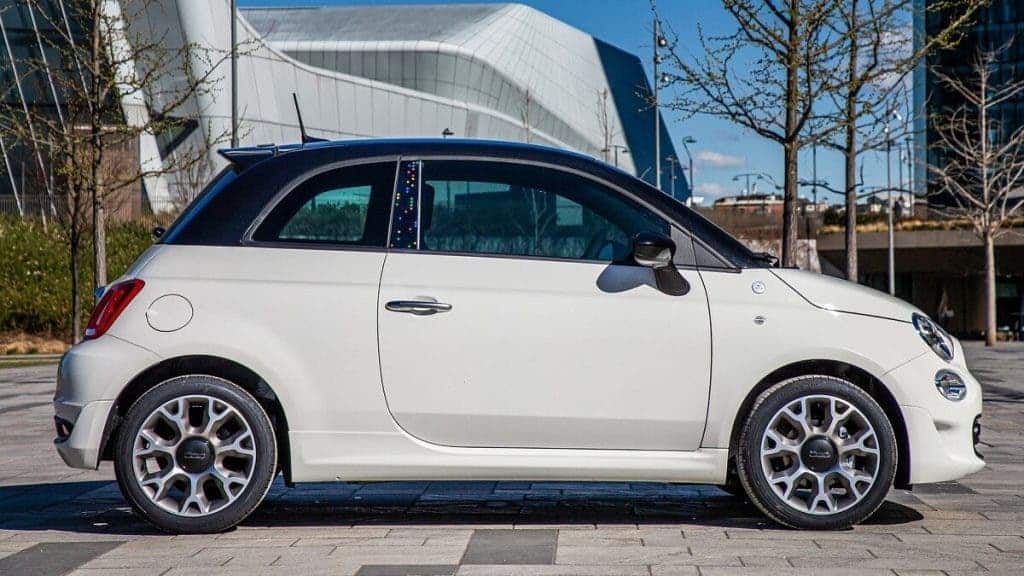 Google’s Android Auto is becoming increasingly popular among new car models. It took a while, but Google is finally catching automobile companies and consequently users. The search is even giving important steps to make cars smarter thanks to a deeper OS integration in the form of Android Automotive OS. It is starting to make its way into more vehicles. The new Fiat 500 Hey Google is just proof that with the search giant solution even traditional automobile companies can deliver smarter cars. 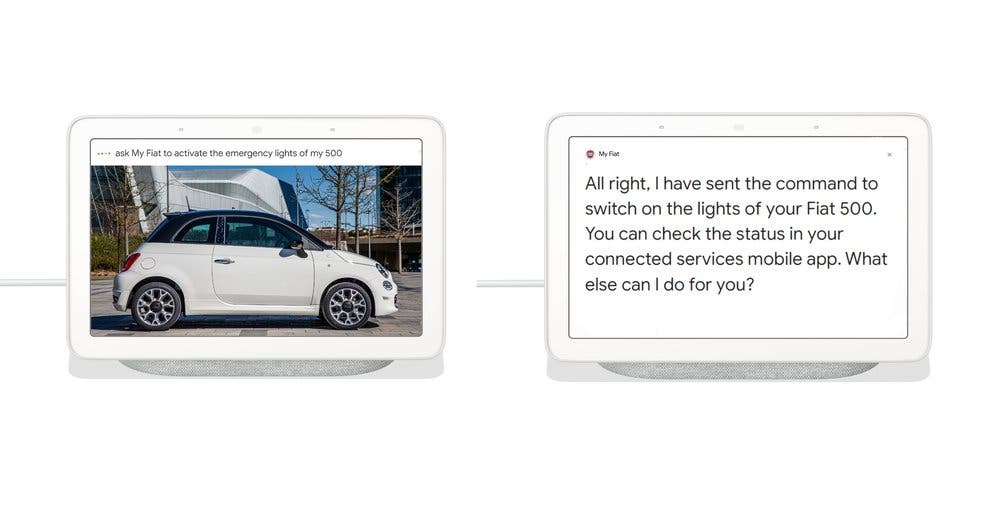 According to Google, with My Fiat Action, which integrates Fiat’s Mopar Connect service and Google Assitant, owners will get access to new features when they aren’t driving around. Each Fiat 500 Hey Google model will also include a free Google Nest Hub as part of a Welcome Kit that can be used to access your vehicle with voice commands. For instance, you can ask the Google Assistant how much fuel the car has left right before you leave the house. It will allow users to plan their trip. That’s the kind of smart feature we’re expecting to see on a smart car.

Moreover, you can ask Google if you have forgotten to lock your car. If not, the Assistant will use connectivity to check and lock the car seamlessly. To ask any question regarding the new Fiat 500 Hey Google Model, users will have to use the hot word “Hey Google, ask My Fiat…” followed by the request. Simply enough, huh? 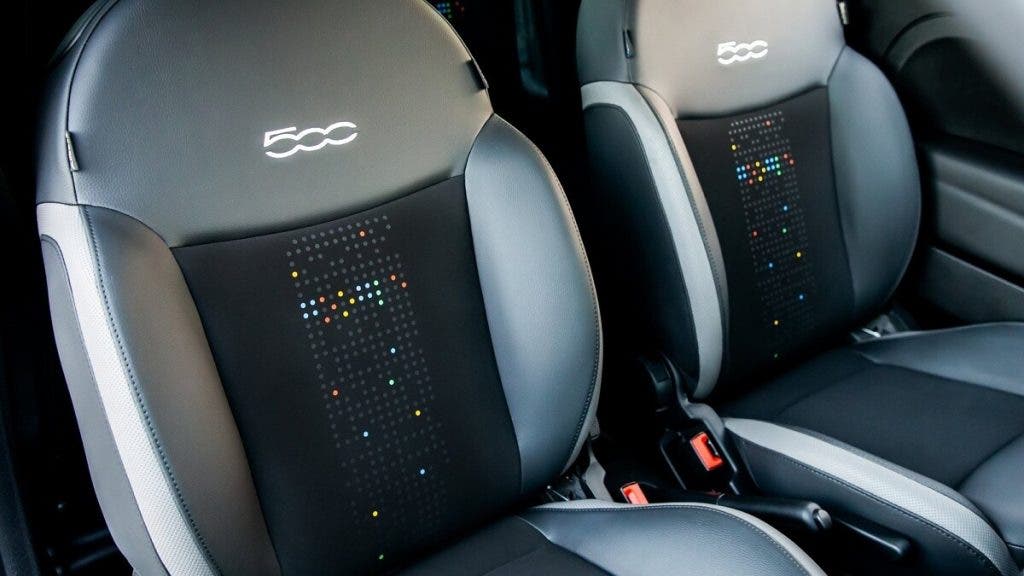 On top of that, the new cars will come with standard Android Auto and Apple CarPlay support. Those who are familiar with the Apple solution will also be served in this new Fiat compact model. The new Fiat 500 Hey Google edition will be launch with the recent lineup. It will have a distinct look with Hey Google badging and terms on the outside as well as special stitching on the seats. If you don’t want your Car to be a direct advertisement of its Google capabilities, then, it isn’t for you. The new lineup includes the Fiat 500, 500X, 500L. It will be reaching European countries such as Italy, the U.K, France, Spain, Germany, Austria, Switzerland, Belgium, the Netherlands, and Poland