Always-On display mode is a feature that arrived on smartphones several years ago. The first iteration of this system came with the first Moto X, but with an LCD display, it would eventually bring screen retention. Samsung and other companies in the OLED bandwagon optimized the feature and it makes much more sense on AMOLED panels. After all, the black pixels are turned off pixels. Nowadays the feature is available in a plethora of smartphones from Xiaomi, Huawei, and more recently, the OnePlus. OnePlus has AOD on its latest OxygenOS 11 update. From now all of its AMOLED-packed phones will come with it. A strange surprise is that a device that probably would greatly benefit from this feature – The OnePlus Watch – didn’t come with it.

Some users expressed their displeasure with the lack of this feature. So the company decided to make a statement to its users. According to them, the OnePlus Watch, could one day get an Always-On Display feature in a future firmware update. 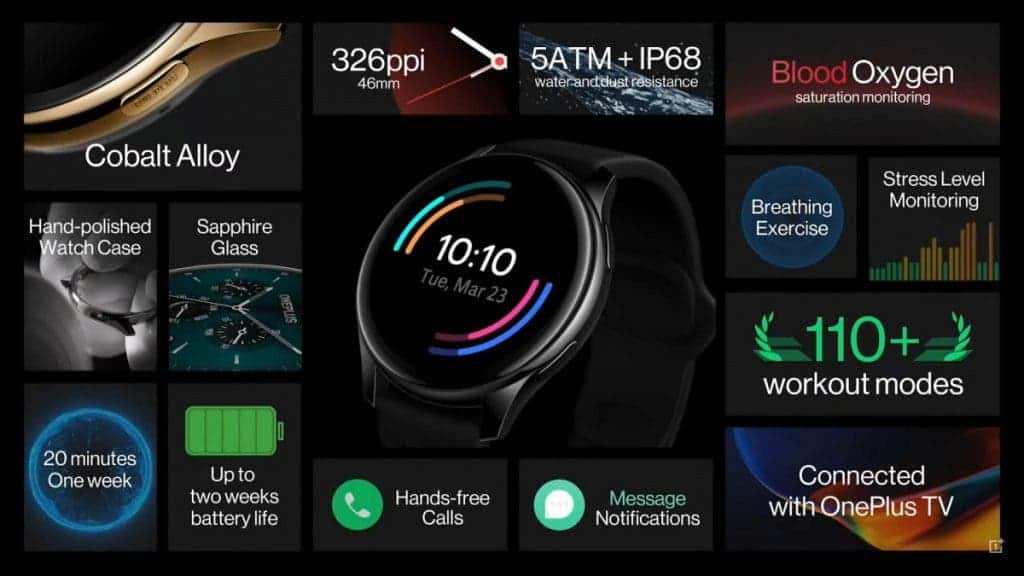 When the OnePlus Watch was introduced last week, the company teased it with solid battery life. The Chinese firm says the wearable can get a week’s worth of use. You just need 20 minutes of charging to achieve this. The company says that battery life was a huge priority during the OnePlus Watch development. For that reason, the always-on display feature wasn’t introduced since it could bring unwanted battery consumption.

“The one thing we unanimously seemed to agree upon is that having to charge our smartwatch daily really affected our experience.” OnePlus said in a deep dive in its forums. If we forgot to charge it overnight, a few minutes of charging before we head out just isn’t enough and the battery dies later in the day.”

OnePlus is evaluating the possibility of bringing the feature to its smartwatch.

“We’ve heard many users request the always-on display,” OnePlus said. “We are currently looking at things like how it impacts power consumption. We are evaluating the possibility to bring this feature in a future OTA.”

According to the company, the feature may increase power consumption by almost 50 percent. It could bring a serious hit to the battery life. This is a feature that is widely available on smartwatches such as the Apple Watch Series 6. But for some reason, OnePlus is not confident enough for bringing it right now.

For now, we can only wait to see if OnePlus will be able to deliver this basic feature on its OnePlus Watch.