Back in November 2017, Google forayed into the TWS earbuds space by launching its very own Pixel Buds. The first generation of wireless earbuds brought premium design along with few exclusive features such as real-time translation of conversations and web search. Built on the success of the original, the search engine giant released Pixel Buds 2 in April 2020. Well, it looks like the company is now looking to expand its portfolio by adding an affordable alternative. We’re talking about the upcoming Pixel Buds A.

This report comes courtesy of 9to5Google. The report claims that Google is working on affordable TWS earbuds dubbed Pixel Buds A. The moniker scheme makes sense as the company also offers affordable Pixel A devices along with the flagship Pixel smartphones. Google might be planning to follow the same pattern with its wireless earbuds offering. If that’s the case, then we can expect the upcoming wearable to follow the same aesthetics as that of second-iteration. 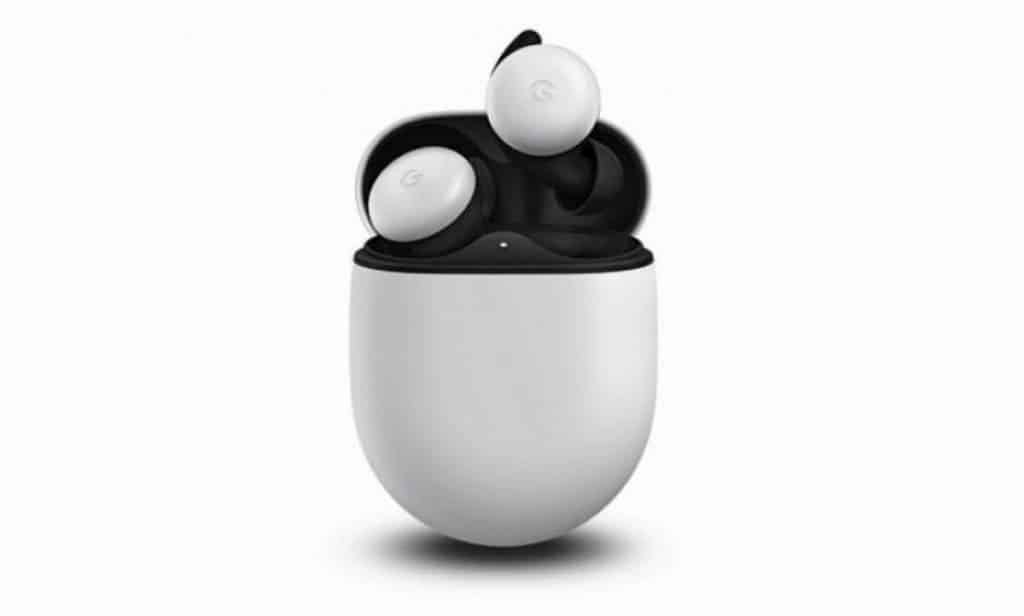 The Pixel Buds A will aim to bring the same premium design to an affordable price. But, of course, there have to be some cutdowns to keep the price range down. With that said, we might not see features such as live translation or adaptive sound. In fact, the report also claims that the design of the new affordable TWS buds remains unchanged.

Google will introduce some new colorways with affordable offerings. The report mentions an all-white color and a forest green option. Coming to the launch timeline, we’re expecting the buds to go official in the fall at the Made by Google hardware event. The second iteration of premium TWS arrives with a price tag of $180. Considering the Pixel Buds A is an affordable option, then the price should be around somewhere $100 mark.

Already made its way to FCC!

It looks Pixel Buds A has already made its way to the FCC listing. Last week, new wireless earbuds from Google surfaced with model number GPQY2. The wearable comes with the dimension 27 x 20 x 15mm that perfectly matches the second-gen offering. The database also mentions that the product is currently under the production stage. Considering the report, it looks like the listing might have been of the upcoming Pixel Buds A.