According to many rumors, Samsung is preparing to expand the family of mid-budget A-series smartphones with the Galaxy A82. A serious confirmation of this was the appearance of the device in the Google Play Console database. The device called the Galaxy Quantum 2, known as the quantum variant of the base Galaxy A82; and equipped with 6 GB of RAM and a Snapdragon 855+ chipset. 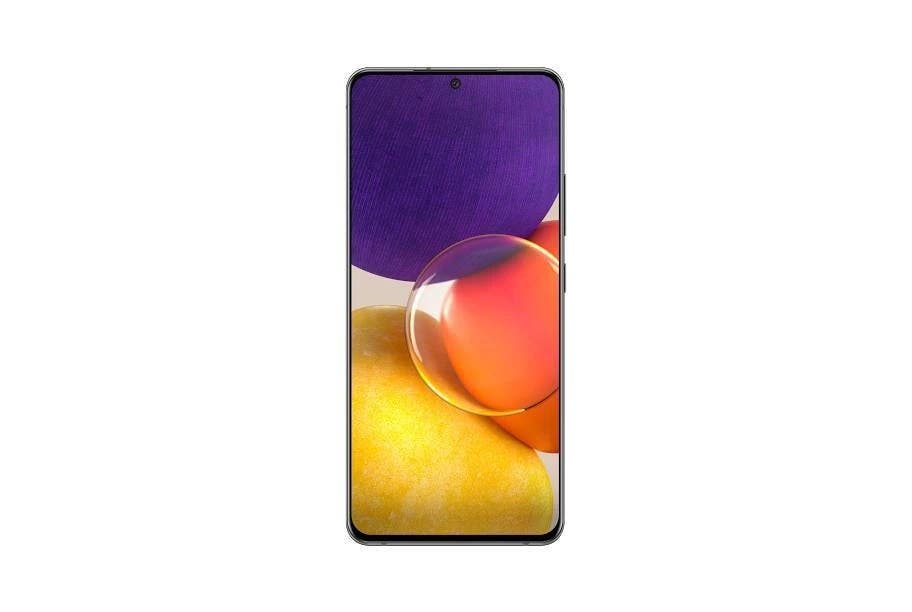 From an external point of view, the new product hardly differs from the previously presented Galaxy A52 and A72; except that the frame around the FHD + display (2400 x 1080 pixels) is thinner. In addition, the presence of a front camera hole in it refutes rumors about the return of the folding main camera module, as it was implemented in the Galaxy A80. The debut of the Samsung Galaxy A82 and its quantum variant is expected before the end of Q2.

Looking at the specifications of the Galaxy A72 and Galaxy A52, we can assume that the Galaxy A82 will receive an OLED panel, IP67 dust and moisture protection, a battery with a capacity of at least 4500 mAh and a display refresh rate of at least 90 Hz. But the price tag can be at the level of $ 500.

As for the camera itself, network sources say that it will include a 64-megapixel Sony IMX686 sensor. This is not the first time that Samsung is betting not on its own solution, but on a competitor’s sensor. Apparently, Sony’s creation looks preferable.

Information from the database given by the AnTuTu benchmark indicates that the hardware platform of the smartphone will be the Snapdragon 855+. Perhaps the choice of this chip is because, first of all, of its focus on certain markets.

It is possible that in the case of the Galaxy A82, the stake was made, first of all, on the Chinese market, where they love everything unusual. But this is just an assumption, but how things will actually be, we will find out during the presentation.

Next Does a flagship smartphone need water protection? Survey results