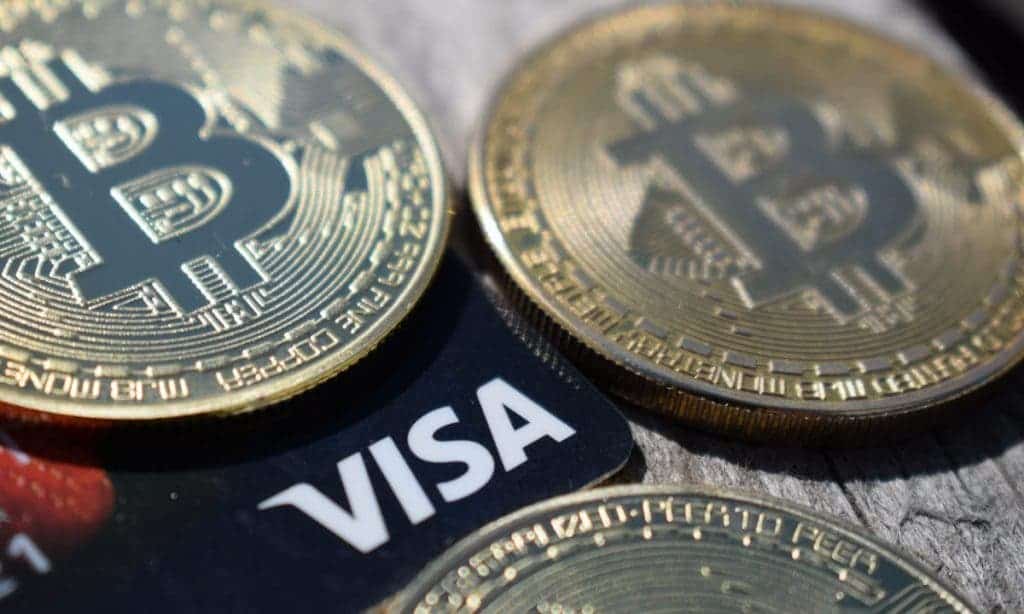 According to reports, the U.S. Federal Court has authorized the U.S. Internal Revenue Service (IRS) to seek customer records from the cryptocurrency company, Circle. The government claims that it needs the records to check whether U.S. residents are fulfilling their tax obligations. Of course, it is very possible that the government need these records for more than just tax check.

The U.S. Department of Justice issued an announcement on Thursday that it has authorized the U.S. Internal Revenue Service to issue an anonymous subpoena (John Doe Summons) against Circle Internet Financial Inc. or its predecessors, subsidiaries, divisions, and affiliates (including Poloniex LLC) to investigate the transaction volume exceeding U.S. taxpayer information for $20,000 cryptocurrency.

The judge believes that “there are reasonable grounds to believe that cryptocurrency users may not comply with federal tax laws”. The document also pointed out that the U.S. Internal Revenue Service “has not accused Circle of any improper conduct in the digital currency exchange business”. According to the U.S. Internal Revenue Service and the Department of Justice, this action was specifically designed to identify failure to fulfill crypto-related tax obligations.

Circle was founded in 2013 and launched a Bitcoin wallet the following year, which later became its encrypted payment application, Circle Pay. In 2018, Circle and Coinbase launched the USD Coin, which is currently the second-largest stable coin by market capitalization. This is not the first similar action by the IRS. It also took a similar action against Coinbase in 2016, which led to a year-long court litigation. Ultimately the exchange provided thousands of customer records.