Earlier, there were reports that Hyundai Motor would spin off a division and jointly invest in the establishment of a joint venture with Google. The report claims that the investment will be for the research and development of driverless cars. After this report, Hyundai Motor’s share price rose sharply today, quoting 232,000 won ($205), an increase of 5.94%. 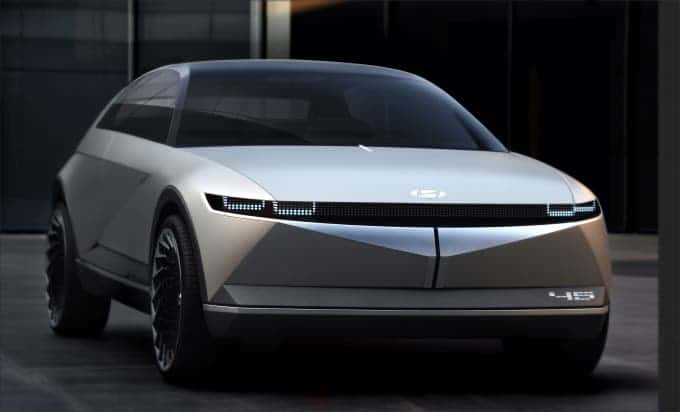 However, in a recent twist of event, Hyundai has an official statement. According to the South Korean automobile company, the news is not true. This means that there is no agreement between Hyundai and Google. For those hoping to see a Hyundai – Google self-driving car, this is not happening. However, we will have to keep our fingers crossed and see what happens in the future.

According to Bloomberg News, Apple had previously negotiated with Hyundai Motor to discuss plans to develop Apple Car. Hyundai Motor took the lead to announce the news. However, Apple later announced that it would suspend negotiations because it was uneasy about Hyundai’s approach.

On April 1st, Hyundai Motor announced its financial performance. The company’s global sales of vehicles reached 375,924 in March this year, a year-on-year increase of 22.4%. This is also one of the important reasons for its stock price to rise today.

According to Nikkei Asia reports, Apple is in discussion with multiple Japanese Automobile makers. It appears that Apple will not limit its cooperation with a single manufacturer. There are reports that Apple already has an agreement with Japanese manufacturer, Kia.

Apparently. Apple is not happy with Hyundai’s level of professionalism. This one of the reasons why Apple’s discussion with Hyundai is stalling. As of now, it is unclear whether and when the discussions between Apple and Hyundai may resume. Nevertheless, Apple may be forced to resume the discussion with Hyundai if it does not find a suitable replacement. Apple still has some time to sort out its manufacturing and production plans. This is because according to reports, Apple cars will not be official until 3 years’ time at the earliest.

Previous Cryptocurrencies are losing their security due to government interference

Next iOS app stole $ 1.6 million in bitcoins from users