Huawei’s first display has been launched in the UK. The display is equipped with a 23.8-inch IPS screen and a screen resolution of 1920 x 1080. This display supports 72% of the NTSC color gamut, 178-degree viewing angle, and vertical rotation. In other respects, the monitor comes with an HDMI interface and a VGA interface, This device weighs 4.05kg and it is available in one colour, black. 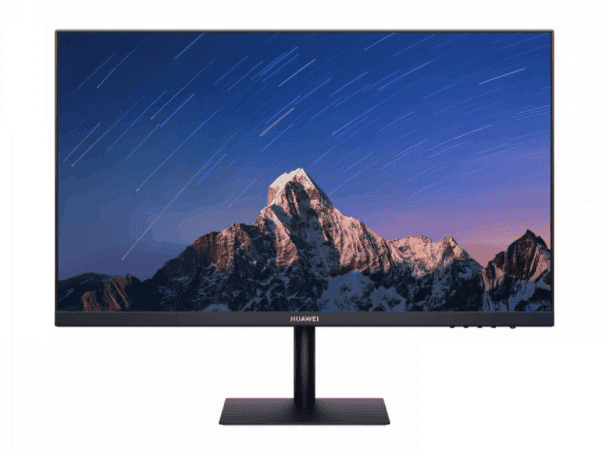 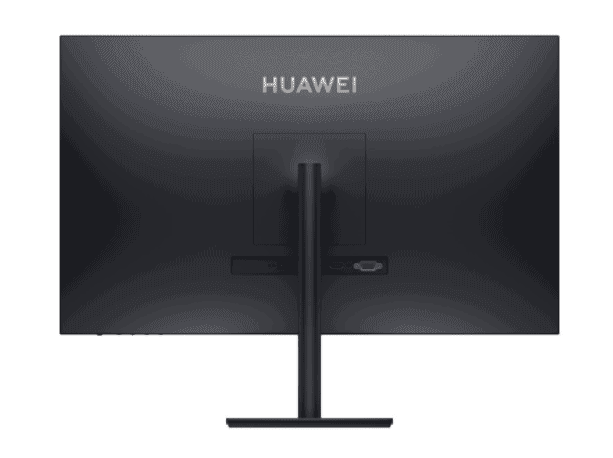 Huawei has a plethora of displays on its shelf, many of these devices are smart TVs. However, most of these devices sell within China. It is not very common to find Huawei Displays outside China especially since the ban by the U.S.

Although the U.K. bans Huawei’s 5G, the country did not stop the sales of Huawei devices. With the current price tag, the Huawei Display may have more customers than it hopes for. However, we can not be too certain about the display’s sales performance in the U.K. 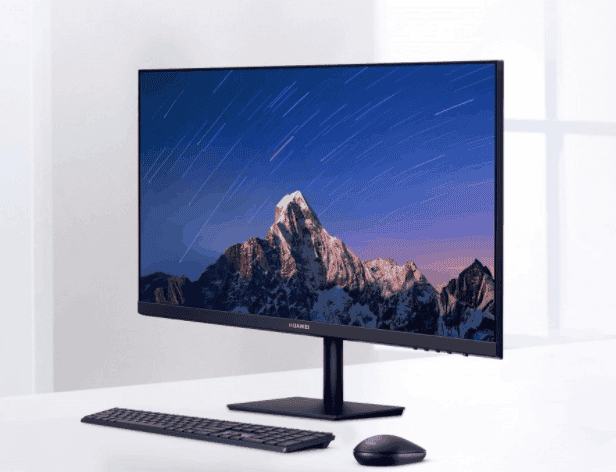 Huawei to make other devices in place of smartphones

Since the ban on Huawei by the U.S., the Chinese manufacturer has had its hand full. The ban by the U.S. basically affects its smartphone business so it is concentrating on other businesses. One of Huawei’s businesses to benefit from this is its smart display business. The company is working on a lesser number of smartphones. This means that it has more capacity to focus on its display business.

As of now, there is no information on the current status of Huawei’s ban. As far as we know, the ban stays put. However, this will not stop the company from releasing another flagship smartphone, the Huawei P50 series.

The new government in the U.S. is not any different from the old one in terms of the Huawei ban. In fact, if there is anything both governments agree on, it has to be the Chinese trade situation. This means that Huawei will not be having an easy way out of this predicament. The U.S. is also not prioritizing Huawei’s ban thus there is no solution in sight.

Next Whatsapp in danger: Signal is the fastest growing app!