According to reports, Snap, the parent company of the photo-sharing app Snapchat, is considering how to bypass the iPhone’s new privacy regulations, a move that may cause dissatisfaction with Apple. In the coming weeks, Apple is expected to introduce new privacy rules that prohibit applications from collecting data from iPhone users without their explicit consent. Regarding this change in Apple’s privacy policy, advertisers and app developers warned that it will cost the mobile advertising industry billions of dollars. This is because most iPhone users may choose to “not be tracked”. 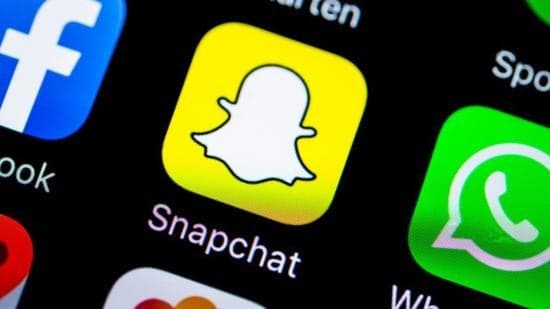 As a result, many app developers and tech companies are seeking ways to handle the new laws. Of all the American companies trying to get a way out, Snap is the largest. According to experts, Snap can not circumvent Apple’s new regulations without breaking violating Apple’s rules.

An internal document shows that Snap hopes to collect data from companies that analyze whether people have responded to advertising campaigns, including IP addresses. Snap will use these data in conjunction with data it already has to identify and track users.  This technology is “probabilistic matching”.

According to Snap, the “probability matching” program has been running for several months. It is running this program to test the impact of Apple’s new policy. However, Snap claims that it will discontinue the program after Apple’s new policy takes effect. This is because such a system does not comply with regulations

Snapchat said: “We support and will follow the guidelines that Apple will issue soon because we have always believed that advertising should respect consumer privacy. We are currently designing a series of privacy-centric short-term and long-term solutions to ensure that we provide first-class products and provide our community with a privacy-first experience”.

Looking ahead, Snap knows that many companies prohibit tracking individual users. But like many ad technology companies, Snap said that collecting data on the “user base” will not violate the rules. However, some experts disagree with this view. They say that if iPhone users choose not to be tracked, their data should not be collected.

In response, Apple declined to comment. However, Apple’s policy reads…“Developers cannot use analytics software in their applications to collect device data and send it to third parties. In addition, neither developers nor applications can use any device identifier to identify the device.”