The headset will be geared towards corporate users. It won’t support Bluetooth. So the only option is the wired connection. Plus, besides black, there will be no other color variant. Microsoft will sell the earmuffs separately.

As Windows Central reports, Microsoft will also release a webcam, which is expected to be released in mid-April. The previously released Classroom Pen 2 will also be shipped this month. 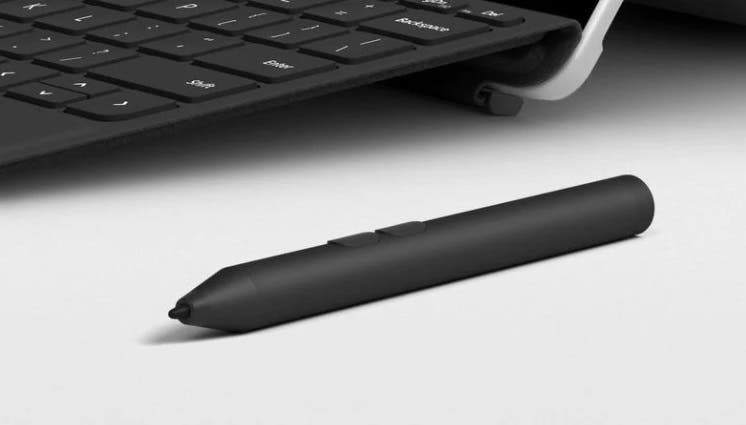 Like the new headphones, this webcam is aimed at business. But of course, it can be used for other purposes as well. The Microsoft webcam supports HDR video and has a privacy shutter. However, likely, it will lack the 4K support. On the other, this is not a big shortcoming because webcams don’t have to support 4K to deliver good video quality. We guess, currently, Full HD is sufficient for a high-quality video call. Moreover, there are many 1080p webcams on the market that don’t provide a quality picture. The age and quality of the sensor makes a large difference. But we guess Microsoft will use one of the latest image sensors for the best quality.

Finally, as for the Surface Laptop 4, it has already managed to leak for a few times. And we know that these products will come with AMD processors and Intel Tiger Lake-U processors. After this laptop, the Redmond-based company will launch another Surface product in October.