Xbox Series X has been mocked for its shape as it bears a resemblance to a fridge. It all started from memes, however, the company took it seriously. Recently, there was a Twitter competition called #BestOfTweets Brand Bracket. In the final round, Microsoft was facing Skittles. To win this Twitter battle, Xbox Marketing Head Aaron Greenberg said if Xbox wins, they will launch Xbox Series X Mini fridge. And well, Xbox won. Some people thought it was an April fool’s joke however the marketing head cleared that this is not a joke and they are serious about it.

Thanks to everyone who voted, this was down to the wire and thrilling to follow. Now that @Xbox won, we will move forward on our promise to make those Xbox Series X Mini Fridges. First one off the line will be filled with games & headed to our friends @Skittles of course! 💚🌈 https://t.co/xeeN8yLGV8

Skittles was able to get 49.5% of the votes while Xbox took the lead by 50.5% votes. To spice it up, the marketing head also said that the first fridge will be given to Skittles. Even Skittles promised to bring the lime flavor if they won the competition, and they also claimed it was not an April fools joke. But unfortunately, they lost. However, the good news is that we will be seeing Xbox Series X Mini Fridges in the future. But the question is will it be available for sale? 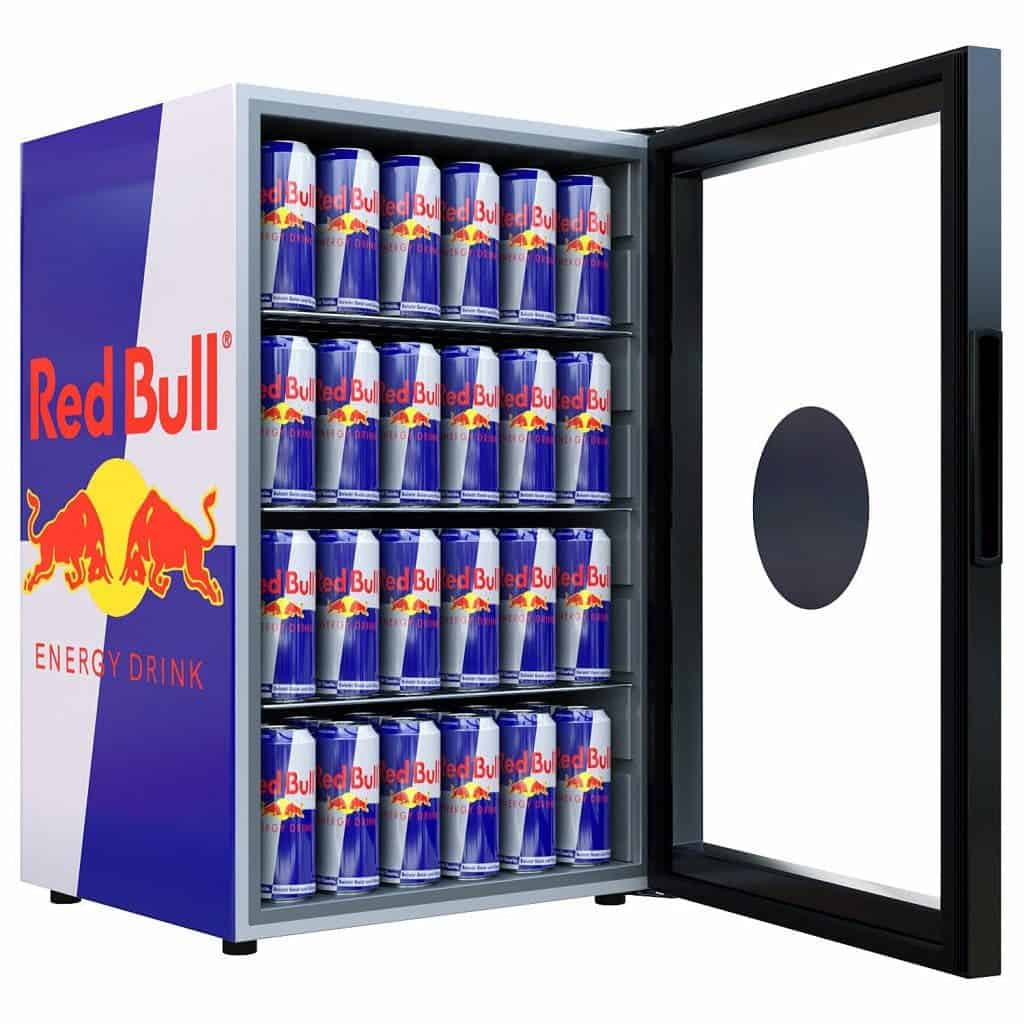 There is a possibility that you may not have a chance to buy it. Xbox can just give away a few of the units for their own marketing. However, if you think of the pros, I think the fridge can play an important part in gaming. You may have seen Redbull’s fridge in the streamer’s background. Well, Xbox can do the same. Streamers would love to have fridges that can keep their drinks cool, and while they play games for hours, they do not have to get up for water. I think it will be a great idea for Xbox Series X Mini Fridges to be made available for the masses. 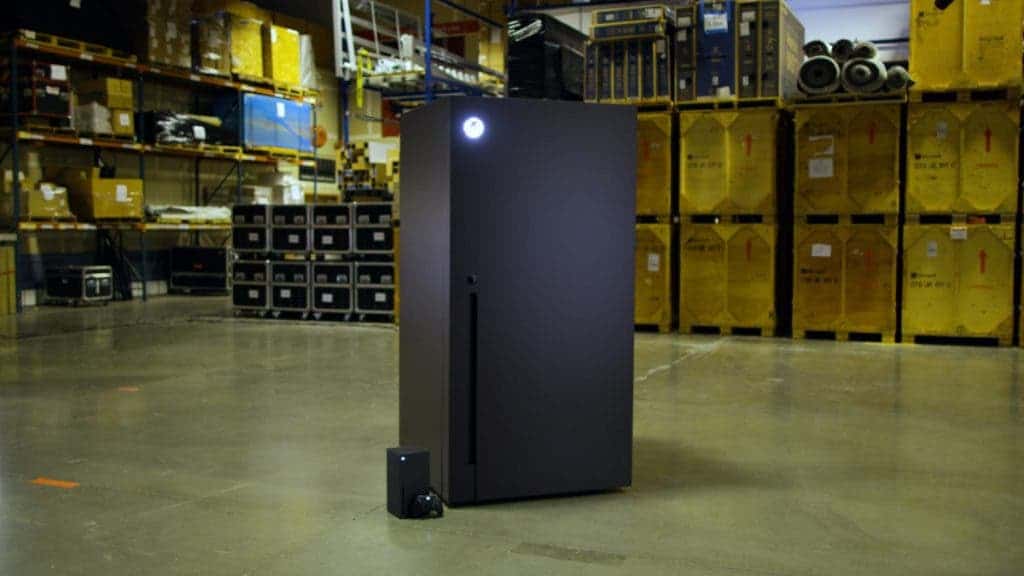 This is not the first that the company has talked about fridges. Last year, they also unveiled a large Xbox Series X Fridge. It was over 6 feet tall and was 400 pounds. From the looks, it looked like an Xbox Series X however it was huge. The fridge was not sold, but Xbox gave it away as a birthday present. Since the fridges were inspired by the Xbox Fridge meme, the company also joked about the features. The company revealed that the fridge came with True 4K Eating, Cold Delivery, and Luxury Quiet Design. Well, let’s see if the Xbox Series X Mni Fridge is ever available for sale or not. Let us know your opinions in the comments section below.