At the end of March, alleged images of the front panel of the future iPhone 13 with a reduced notch appeared on the Internet. Now, to get a better look at the updated design of the new products, the Japanese edition of Macotakara has published a video demonstrating the layout of the iPhone 13 Pro.

In addition to direct comparison with the current iPhone 12 Pro, they report that the dimensions of the notch in width have decreased from 34.83 mm to 26.8 mm, and the height has slightly increased from 5.3 mm to 5.35 mm. In addition, you can see the earpiece mesh shifted upward and the front camera moved from the right side of the notch to the left. At the same time, the block of the main cameras on the rear panel has not undergone any changes. It’s too early to talk about the reliability of the leak, so we recommend that you treat it with caution.

Apple will make an advanced main camera, but only in the iPhone 13 Pro Max 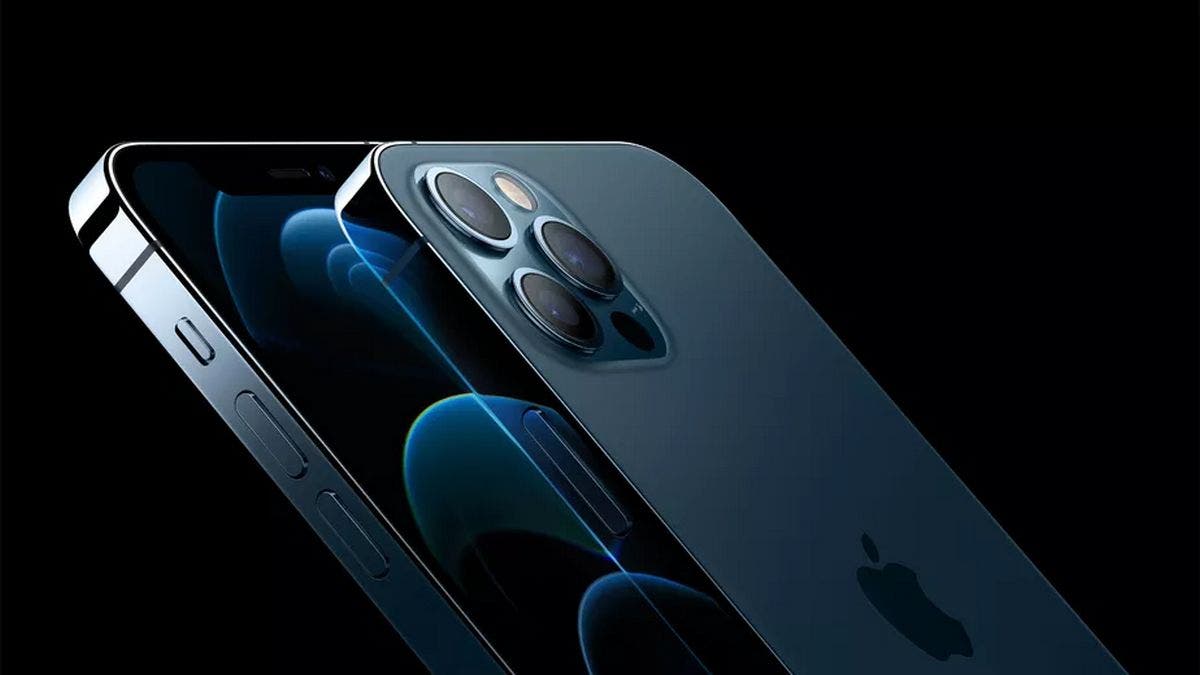 Apple in 2021 plans to build on the achievements of the year 2020 in the iPhone 12. The iPhone 13 series is expected to receive the second generation of the 5nm Apple SoC; and minor changes to the camera; keeping the periscope optics for later. However, something interesting Apple is preparing.

According to the well-known analyst Ming-Chi Kuo, Apple is going to equip the main camera module of the iPhone 13 Pro Max with an f/1.5 aperture, while the other three models will receive the familiar iPhone 12 f/1.6. But the whole quartet (and not just Pro Max, as a year ago) supposedly will receive seven-element optics, and in the coming years, they intend to transfer all cameras to such a number of lenses.

Also new in the coming years will be the solidity of the camera system (optics and everything else); to save space and overall durability. Well, the same periscope will also be delivered in the next year or two. The specialist says Sunny Optical will be the key camera supplier this year and will be responsible for the seven lenses. In what it will ultimately result, we will find out in September.

Previous WhatsApp users: stay away from this message or get hacked

Next Huawei P50 showed up on new high-quality renders