Oppo has recently unveiled its yearly flagship series in the form of the Oppo Find X3 series. Now, the company is working on expanding the availability of the Reno5 series introducing a bunch of new variants. At the same time, it is bringing up new cheap Oppo A-series smartphones and, apparently, preparing the terrain for the Oppo Reno6 series. Talking about a new Oppo A phone, the company seems to be preparing a new Oppo A95 5G handset for a release in China. The device has just emerged on China Telecom’s website with full specifications and official renders. As you may expect, the device isn’t entirely new. It seems to be based on the existing Oppo Reno5 Z with one less camera on the back.

The Oppo A95 5G will flaunt a 6.43-inch AMOLED display with FHD+ resolution. It has a top-left punch-hole that serves as a house for the 16MP selfie snapper. Unfortunately, the panel comes with a less appealing 60Hz refresh rate. Under the hood, we have the MediaTek Dimensity 800W chipset. It’s an Octa-Core chipset featuring Cortex-A76 cores and based on the modern 7nm process. The phone comes with 8GB of RAM. The company will make it available in two distinct options with 128GB or 256GB. At the moment, it’s unclear if the phone will have microSD card support. 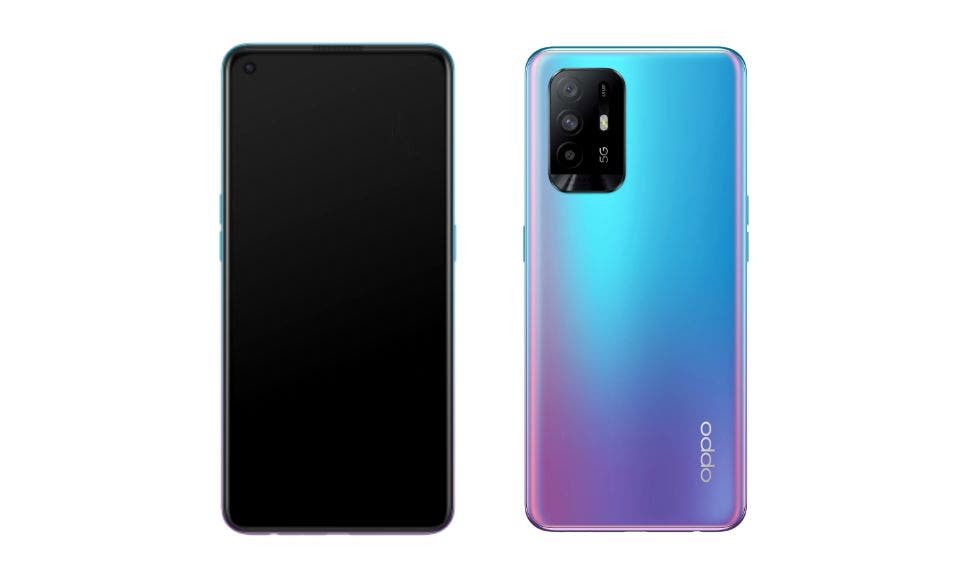 The Oppo A95 5G packs a Triple-camera setup on the back. It has a 48MP main snapper that comes from the Reno5 Z, and also an 8MP ultra-wide-angle camera. However, instead of two additional 2MP modules, it has just a single camera. For now, the question that remains is whether the macro or the depth cam got approved here. Anyway, neither of them would make a big difference in this setup.

The Oppo Reno5Z comes at roughly $400 with a single 8GB / 128GB configuration. In China Telecom, the Oppo A95 5G is listed with a $367 price, which is not bad for the package of specifications. According to the listing, the sales will start on April 30. We don’t think that Oppo will be making much noise to release this smartphone. It will probably get a quiet release on this date or a couple of days before.

Previous Realme GT will reportedly go official in India in May