Gionee was once a relevant smartphone maker in India, however, it lost terrain in the past few years due to the intense competition coming from bigger brands. Interestingly, Gionee was one of the first Chinese brands that bet on the Indian market. The brand was put on a hiatus for some years but returned last year with new smartphones in India and China. Gionee is focusing on the low-end market and is trying to catch customers by offering cheap smartphones with huge batteries. Today, it is presenting a new smartphone in China, the Gionee M3. The device has an old MediaTek chip but offers a huge 5,000mAh battery, up to 8GB of RAM, and 256GB of Storage.

The phone is paired with either 6GB or 8GB of RAM. The storage is split between variants with 128GB and 256GB of storage. The latter is only available with an 8GB RAM model. Although the chipset is modest, the RAM and Storage amount is quite generous for a budget smartphone. Of course, we’re not expecting them to be based on modern LPDDR and UFS standards. The storage probably is an eMMC memory. 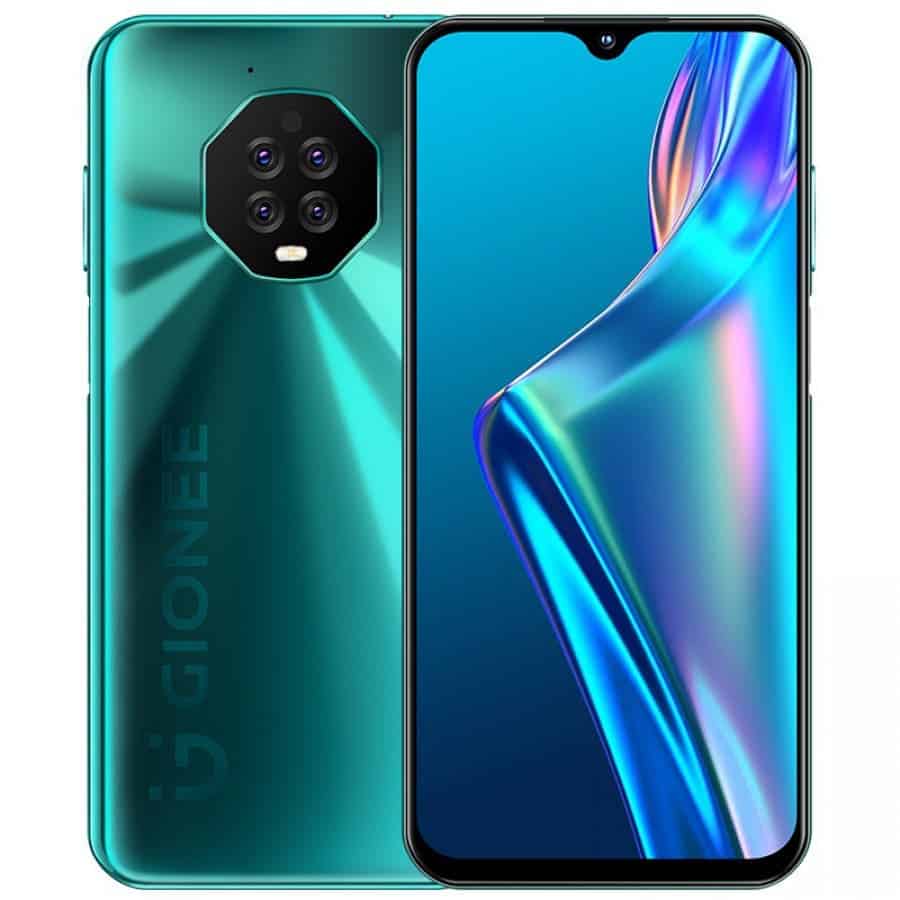 In the back, we have a unique camera module. It has an Octagon form and comprises four shooters. Unfortunately, none of them is truly remarkable. The main camera is a 16MP primary camera, the secondary module is a 5MP ultrawide snapper. We also have two additional 2MP modules probably for macro and depth sensing. The phone draws power from a 5,000mAh battery that offers support for 18W fast-charging. The dimensions are 163.2mm x 75.9 mm x 9.3 mm. The device weighs in at 201 grams. The phone has a 3.5mm headphone jack, USB-C port, and microSD card support.

Previous Oppo A95 5G specifications revealed ahead of the announcement

Next Prices of Smartphones Coming In The Second Half Will Increase