At the moment, the situation with TSMC chips is rather sad. The company does not have time to fulfill all orders, which is why we see both a shortage of new generation consoles and AMD processors. At the same time, SoCs for the iPhone are also produced at the factories of the Taiwanese chip maker, so the question arises – will TSMC have time to produce the required amount of processors for the new Apple smartphone – iPhone 13 by the company’s autumn presentation?

After all, as we know, due to the ongoing pandemic, which caused supply disruptions, the iPhone 12 line was released in October instead of September, and was in short supply for several months. Will the iPhone 13 also be delayed? According to the resource MacRumors, Apple has it all and no delays are expected.

First, the company has adapted and the pandemic is already affecting the iPhone component supply chain less. And secondly, TSMC is ready to start shipping the new Apple A15 SoC ahead of schedule in May. So the release of the iPhone 13 in September looks quite realistic.

The new iPhones are rumored to have 120Hz displays, reduced bangs and an anti-print back cover. In addition, new colors may appear and the fingerprint sensor, which will be located under the screen, may return. 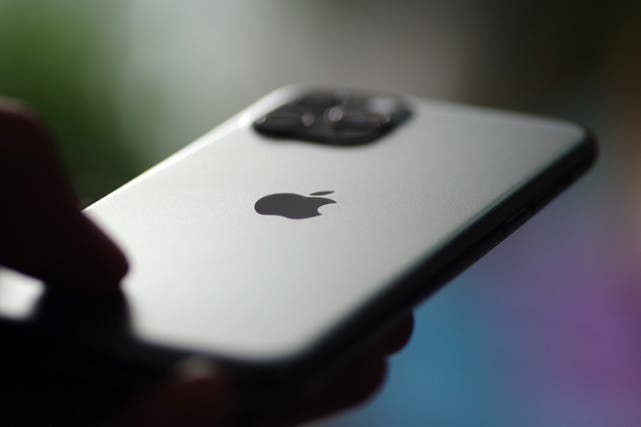 Apple Will Reduce The Notch In The iPhone 13

The iPhone 13, due out in fall 2021, will have a smaller notch on the screen. This was reported at MacRumors.

The journalists from Macotakara got hold of a mockup of the iPhone 13 Pro, printed on a 3D printer. Such mockups are usually obtained by manufacturers of covers and other accessories. The photographs clearly show a narrower notch. Recall that it has never changed its size and location since the release of the iPhone X. Experts even call its exact dimensions in comparison with current models. 26.8mm in length and 5.35 mm in height. against 34.83 x 5.30 in its current version. 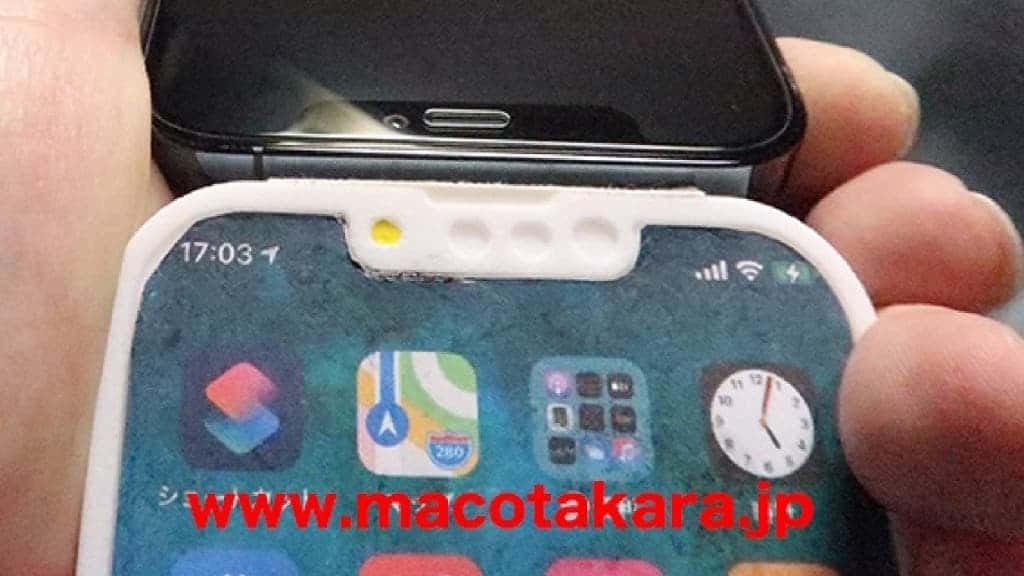 In view of this, the question may arise – will the notch be reduced due to the simplification of the Face ID system and, as a result, the decrease in its reliability? It looks like not, as according to the layout, the upper ear speaker and the front camera will change their position. In fact, the speaker will “move” higher, to the very corner of the front panel, thereby freeing up space for a tighter layout of Face ID. In addition, the front camera (marked in yellow) will move to the edge of the notch; now it is located closer to the middle. The layout does not show any other changes in design; in particular, the rear cameras unit seems to remain the same as it is now.