In February of this year, Xiaomi’s sub-brand launched the Redmi K40 series. It includes three models of the Redmi K40, Redmi K40 Pro and Redmi K40 Pro+. These handsets sport two flagship processors of Snapdragon 870 and Snapdragon 888. When looking at the previous Redimi series update plan, after the K flagship series, the manufacturer usually brings mid-range models. In this regard, recently, the leaked Redmi 20X poster caused a huge stir on the net. As the name implies, it is going to be the follow-up model of the Redmi 10X. But does it come with many major upgrades? 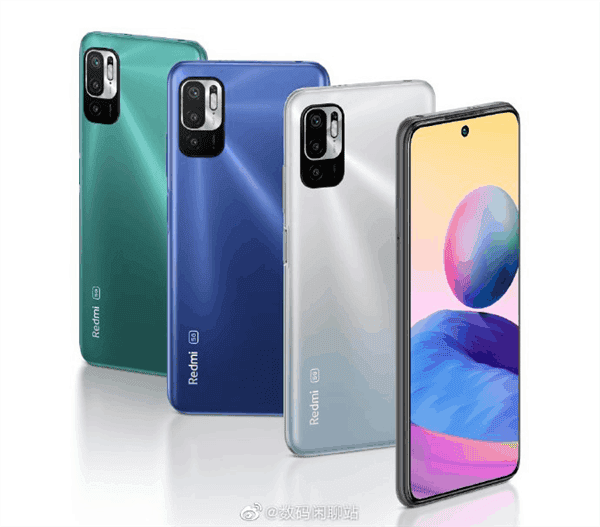 The spotted poster shows that the phone sports a centered hole-punch straight screen. The display also supports a 90Hz refresh rate. On the back, we can see a triple-camera module with a main 48MP sensor.

Interestingly, when looking at this poster, we can find many similarities with the phone that has passed TENAA certification not that long ago. 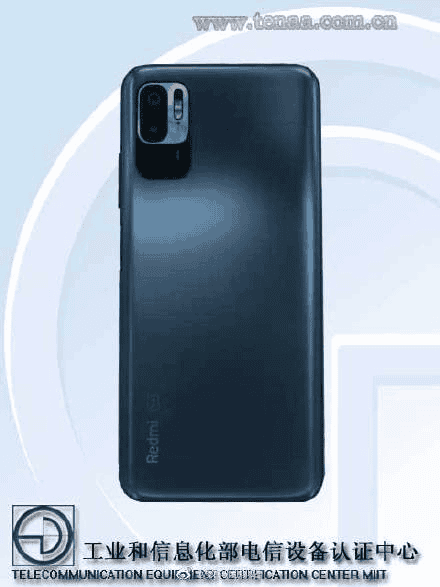 So combining all the news and leaks, we can write down the specs list of the upcoming Redmi 20X. It should be an entry-level 5G smartphone. The LCD screen will have a size of 6.5 inches. The built-in 5000mAh large battery supports 22.5W fast charging.

Also, the rear panel carries a 48MP camera, which has a design style identical to the Xiaomi phones launched this year. From the picture, we can see that the frame and chin are very narrow.

As for the performance, we don’t know what a processor it will come with. The only known thing is its support for 5G connectivity.

As a reference, in May last year, Redmi released the Redmi 10X and Redmi 10X Pro. They came with the Dimensity 820 processor. By the way, the phone has a 4G variant powered by the Helio G85.

Next Signal Payments launched: a new payment feature with anonymity