T-Mobile is now offering a deal on Galaxy A32 5G smartphone that might appear to be “too good to be true”. Well, the popular carrier network is now hosting a new promotion through which you can get the smartphone for free. Just like with most such crazy deals, there comes a catch. Since this is a promotion deal, there are few things that T-Mobile wants you to do to get the device for free. Here’s what you need to know about it.

T-Mobile is offering Galaxy A32 5G smartphones for free! 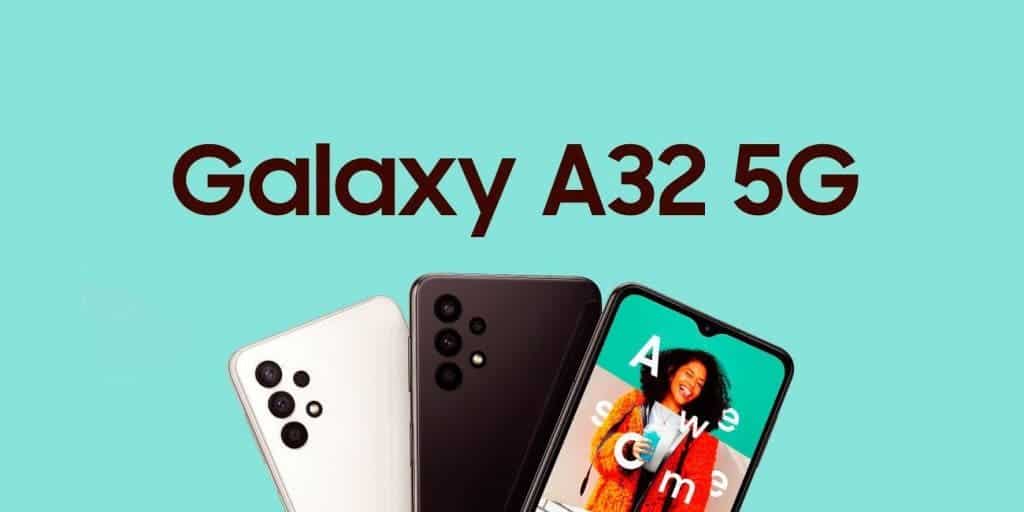 First up, T-Mobile is giving away Galaxy A32 5G smartphones in the United States. In order to avail of this offer, you need to trade in your old phone. Noticed how we mentioned the phone without the smart keyword. Well, that’s the case. T-Mobile is accepting any old phone that you have lying around; even if it’s not a smartphone. For instance, you can trade in your old Nokia 6600 or a flip phone or anything. As long as you are trading in a working phone with no water or screen damage, you’re good to go.

Of course, that’s not it. The carrier also wants you to stick to its network for two years. You’ll have to use the T-Mobile network and subscribe to their plan for two years. After 24 monthly bill credits, the Galaxy A32 5G smartphone will be free to you. That’s it! that’s all you need to know to avail this offer. It is worth noting that customers will be liable for the sales tax on their new free 5G smartphone.

If you cancel your T-Mobile network service before 24 months, you’ll have to pay the full $282 retail price of the new device. So should you go ahead with this deal? Well, that depends. If you can stick with a T-Mobile carrier for 24 months, then you could go ahead and avail this promotion. On the other hand, this promotion is not perfect for those who can’t stick with a single carrier network or simply don’t like T-Mobile service. 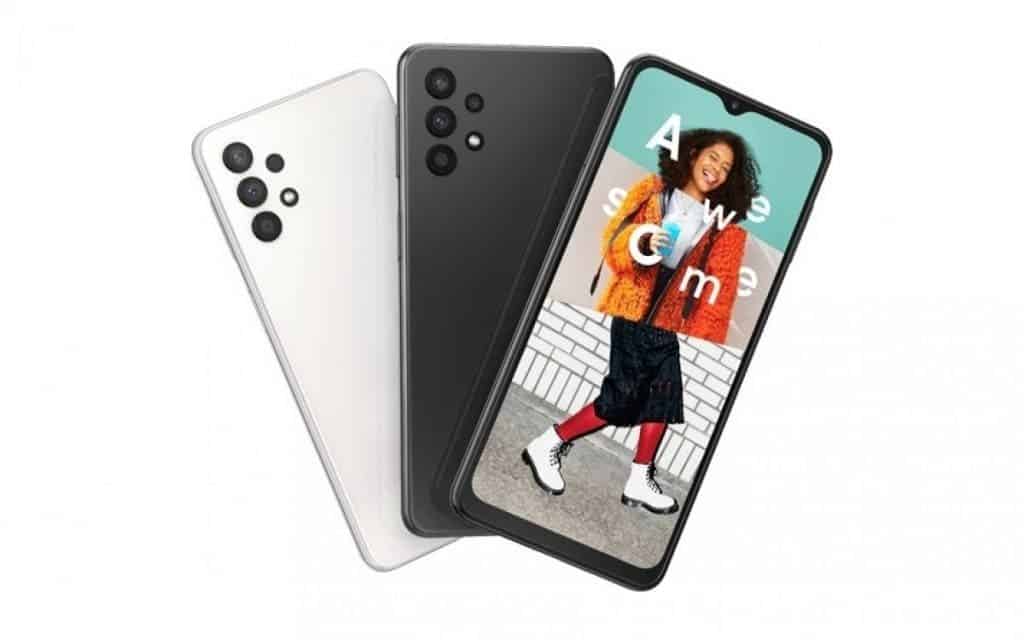 You read it right. Samsung Galaxy A32 5G will soon make its way to the United States. The Galaxy A32 5G is the company’s cheapest smartphone in the country. It will fall under the sub-$300 price bracket and should hit the shelves in the states. With this device, you’ll get capable hardware such as up to 8GB RAM, 6.5-inch HD+ display, 48MP quad rear camera module, Android 11, and more.

Next Oppo, OnePlus and Realme will present 125W smartphones this year