There has been a bunch of rumors claiming that the Huawei P50 flagship will hit the market in the first half of this year. Moreover, the phone was rumored to debut the liquid lens technology. One of Huawei’s closest rivals, Xiaomi was faster and introduced this technology through the Mi MIX Fold smartphone not that long ago. Recently, a well-known Weibo blogger revealed that the P50 will still come with this technology onboard.

The blogger claims that the Huawei P50 series models have been tested for a long time. According to the internal sources, they will come with the liquid lens technology, if nothing accidental happens. Moreover, he said that the current liquid lenses in the relevant industry chain are mostly medium telephoto sensors.

Compared with traditional optical lenses, liquid lenses can not only improve the imaging performance, but also reduce the weight of the smartphone and improve the bulge of the phone lens. Thus, the entire design may also reach a new level.

In terms of configuration, the Huawei P50 series should sport the latest Kirin 9000L/9000E/9000 processors. The biggest highlight of this machine is naturally the camera. The entire series will feature Sony’s exclusive custom IMX800 sensor as standard. It has an ultra-large base close to 1 inches. This is also the largest sensor in Sony’s history. It can bring more powerful imaging effects. Apart from this, the phone will get Huawei’s unique RYYB arrangement.

From various sources, we have heard that the new Huawei P50 series launch will be postponed to May or even June.

p.s. Today, the alleged Huawei P50 was spotted in spy photos. Many users think it is more like the Mate series rather than the P series. The front is almost identical to that of the Huawei Mate 40 Pro. Both adopt a waterfall screen and a front double-punch design. At the same time, the surrounding frame is extremely narrow, and there seems to be no earpiece on the front. It may use a micro-slit earpiece or screen sound technology. On the back, we can see a circular camera module similar to the Mate 30. There is no periscope camera. 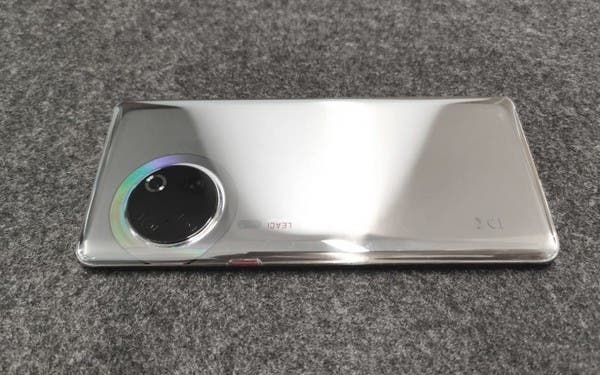 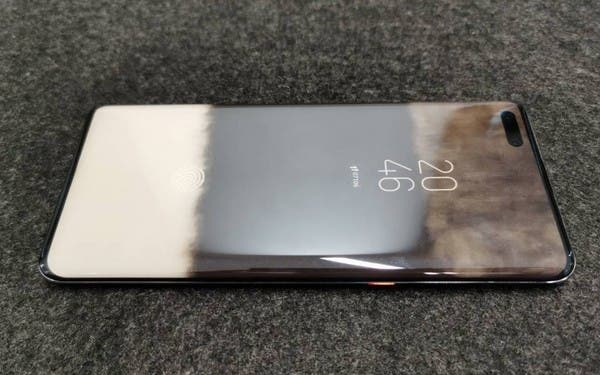