Samsung has decided to bring those who use iOS devices to its side. It launched iTest, an interactive web app designed to help iPhone owners test Android on their devices. To do this, they will have to install a web application from the site; which will allow them to try out a lite-version of One UI based on Android.

Opening the utility launches a simulated Galaxy smartphone home screen with a number of applications and settings. You have access to the Galaxy Store, you can install themes, open the app drawer and access them. The user will receive a simulated dialer, which will tell about the functions of the Galaxy and open a series of messages. In addition, the user will be able to read the camera manual from the company and photographer Logan Dodds, who will talk about the possibilities of photography.

As you navigate through the interface, a series of guides appear, explaining any unavailable features, and you can also browse the Galaxy Wearable app with all Samsung accessories. The Gallery app provides photos, tutorials for Samsung Kids and Samsung Health apps, and the Settings app lets you learn about some of the setup options available.

At the moment, iTest is part of a promotion in New Zealand; but this does not prevent anyone who owns Apple smartphones; starting with the iPhone 7, from going to the site and installing the web application. 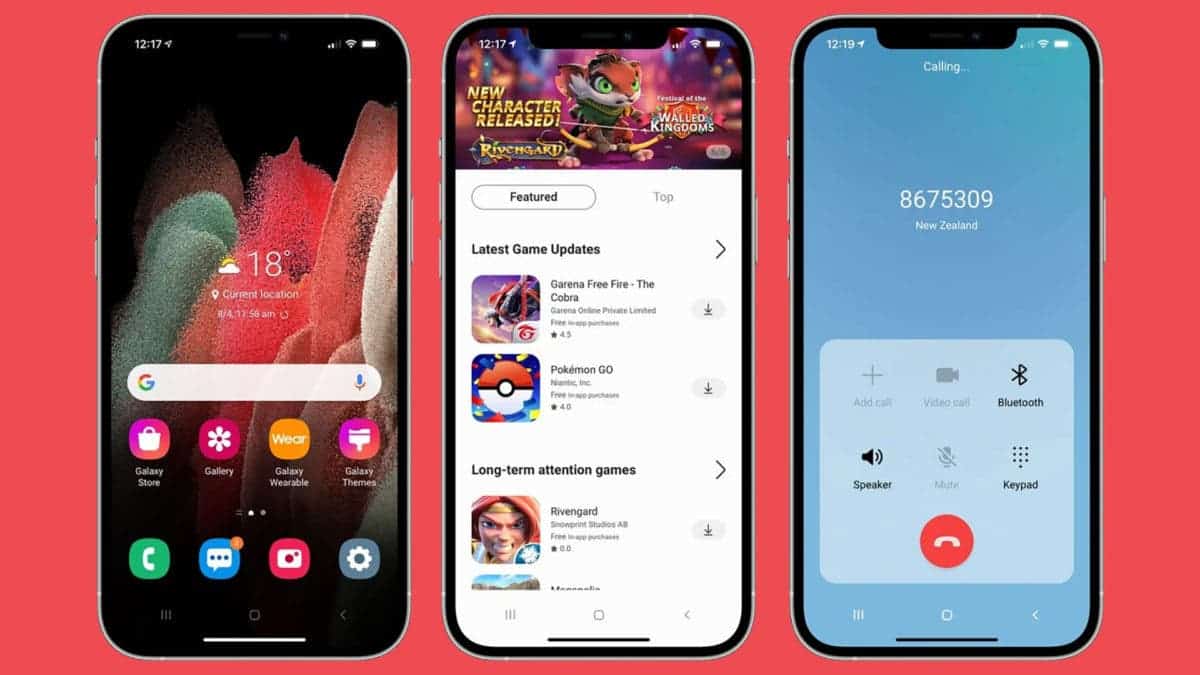 Like most modern products, smartphones tend to fall in value over time. The report, prepared by the SellCell publication, reveals curious indicators of the main competitors from the Android and iOS worlds: the Samsung Galaxy S21 and iPhone 12 series. Calculations show that the South Korean devices have depreciated by 44.8 – 57% in value since the announcement in January. At the same time, noticeably older iPhone 12s lost 18 to 33.7% of the price.

As an explanation for such a rapid fall in the price of Samsung devices; the authors of the study cite weak demand in the used market relative to Apple devices. At the same time, the increased customer loyalty to the Apple brand (92%) has a significant impact; which cannot be said about the owners of Korean devices. According to polls, one in four is not against exchanging Samsung for an iPhone.