Smartphones can hardly be called a good and successful investment tool. These are not things that can later be sold with a profit. It is a completely natural process that they become obsolete, wear out and, as a result, lose value. Another thing is that some models do it faster, while others can be sold well on the used market. Today we have a comparison between the Samsung Galaxy S21 and the Apple iPhone 12.

Service SellCell, which specializes in the sale of used smartphones in the United States, has published statistics according to which the Samsung Galaxy S21 is losing its value at a staggering pace. It is much more profitable to buy an iPhone 12, which came out several months earlier than its competitor than to buy a Galaxy S21.

In just one month, smartphones of the Galaxy S21 series lost in price from 44.8% to 57%. Whereas in the iPhone 12 line, this figure for the same period ranged from 18% to 33.7%. Samsung Galaxy S21 5G with 256 GB of flash memory fell the most by 19%. The slowest in the line of Samsung flagships to drop in the price is the Galaxy S21 with 128 GB of permanent memory by 14.9%. If this model is now sold on the secondary market, then you will sold it for just 55% of the original price. 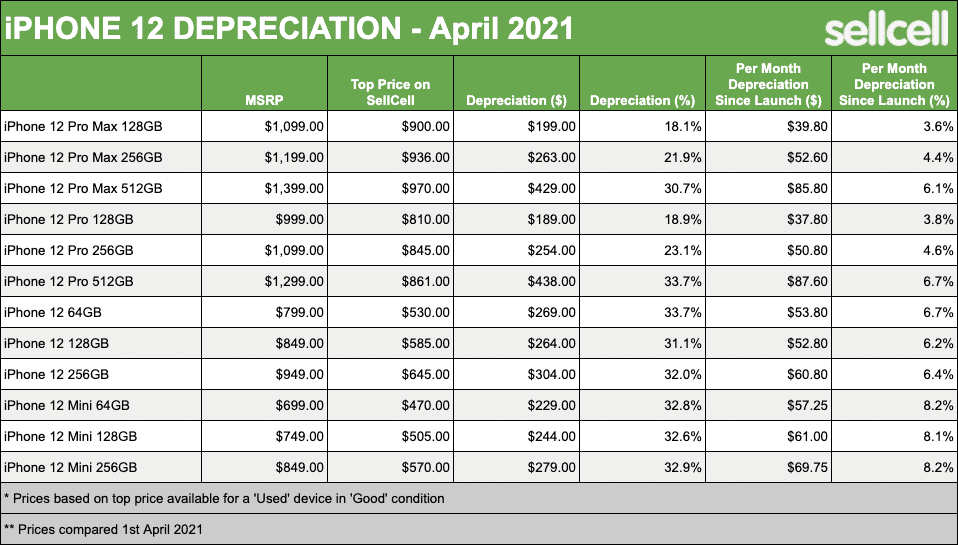 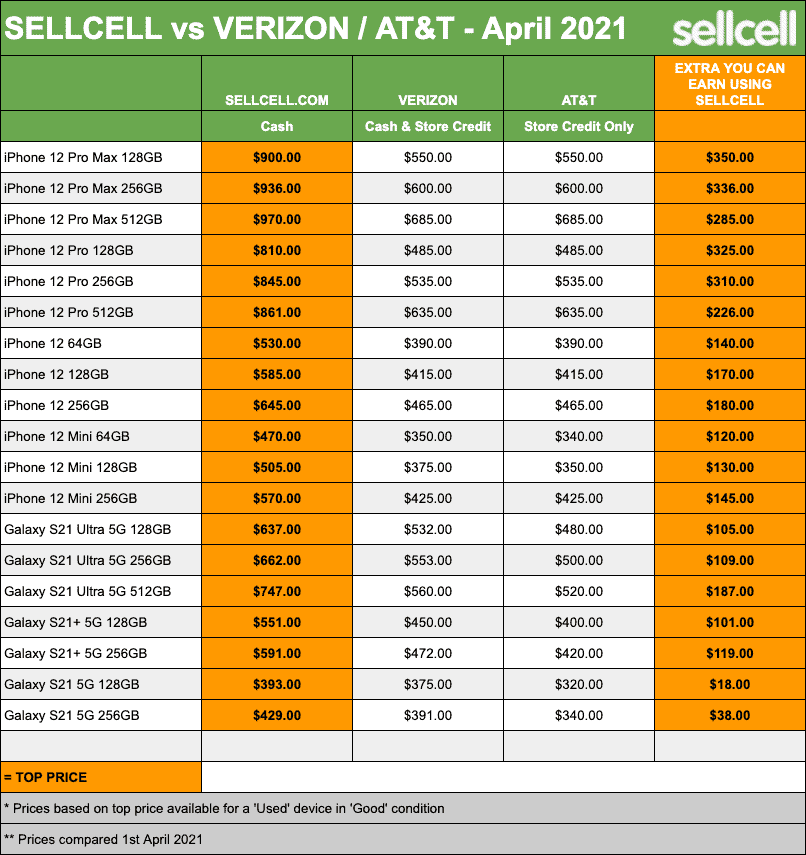 Let’s not ignore the iPhone 12 mini, which depreciated faster than all the devices in the line in the first month – by 8.2%. Over the past five months, they have dropped in price by about 33%.

What is the reason that Samsung flagships are getting cheaper faster? It is banal and simple. The statistics are derived for the US market, where user loyalty to the Apple brand is high. Americans are in no hurry to migrate from iOS devices to Android. They are conservative in their “values” and prefer to purchase devices from a trusted and well-promoted company. The high demand for used iPhones makes them lose value more slowly than other devices. Interestingly, the survey shows that 26% of Samsung device owners are willing to switch to iPhone later.