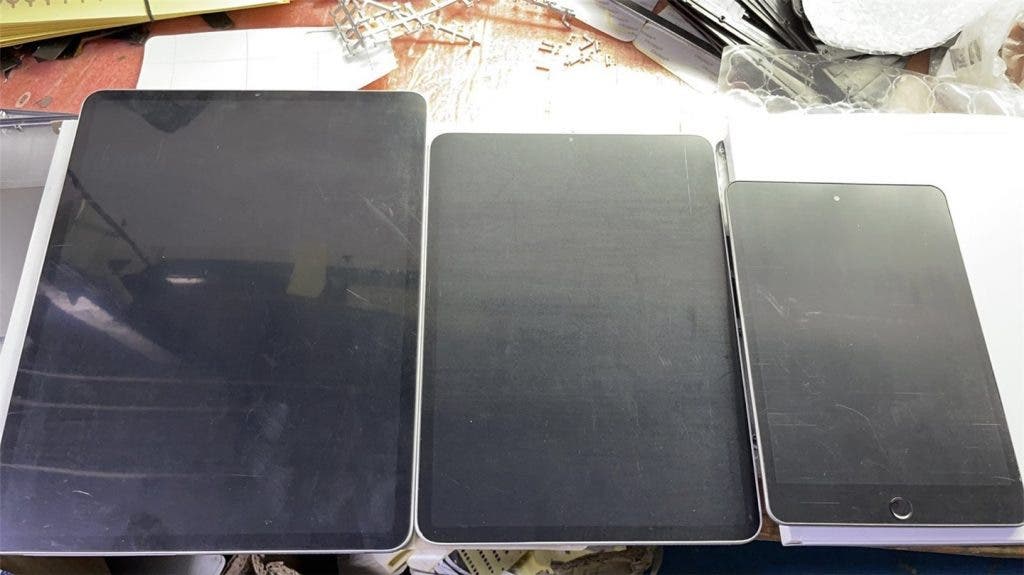 The left and right borders of the new mini model are narrower, but it retains the large top bezel and chin. Furthermore, we can also see that these devices retain the Home button. It is not clear whether the exposed iPad mini model is the same as the final version.

According to reports, the iPad mini 6 will come with an 8.4-inch display and a narrower frame. The overall design of this iPad will be similar to the iPad Air3. In addition, the iPad Pro comes with the same dual-lens system as the previous generation. In addition, the 12.9-inch model eliminates the Smart Connector. 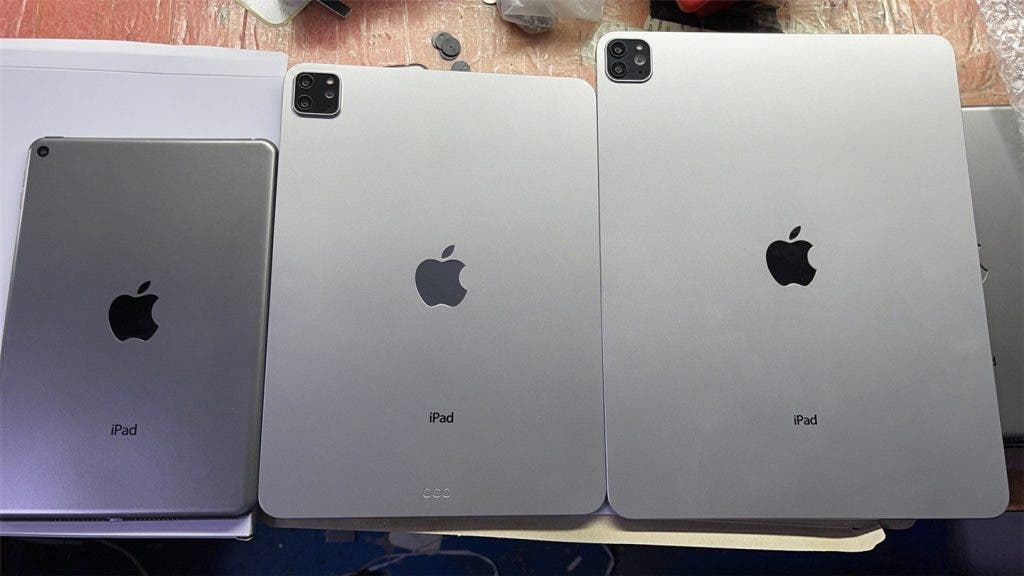 According to sources, the new iPad Pro model is equipped with an A14X processor, which is close to the level of the M1 chip. Several reports also claim that the new iPad Pro will come with a mini-LED display to bring higher brightness and contrast. In addition, the iPad Pro may also support Thunderbolt 4 connections, allowing it to connect with displays, hard drives, and other peripherals at a high speed. According to various sources, Apple will hold a new iPad product launch conference in April.

In terms of size, the iPad mini 6 is about 203.2mm x 134.8mm x 6.25mm thick. With these measurements, the screen size should be about 9.14 inches. Previously, Guo Mingchi also mentioned that Apple is developing an iPad mini equipped with a mini-LED display. We guess it will debut with the new iPad mini 6.

Looking at the speculations regarding the iPad mini and iPad Pro 2021, it appears that these devices come with a lot of upgrades especially the iPad mini 6. If the reports so far are true, the iPad mini 6 will appear more stylish and elegant.

Next Samsung Galaxy S21 vs iPhone 12: who gets cheaper faster