Samsung has recently released their new system software, the One UI 5.0 which is based on Android 13 for most of the Flagship devices. The Galaxy S22 Series for example got the update earlier this week. It was only a matter of time for the Galaxy S21 FE to get its own share of the cake.

Why The Galaxy S21 FE Will Soon Get The One UI 5.0 Update 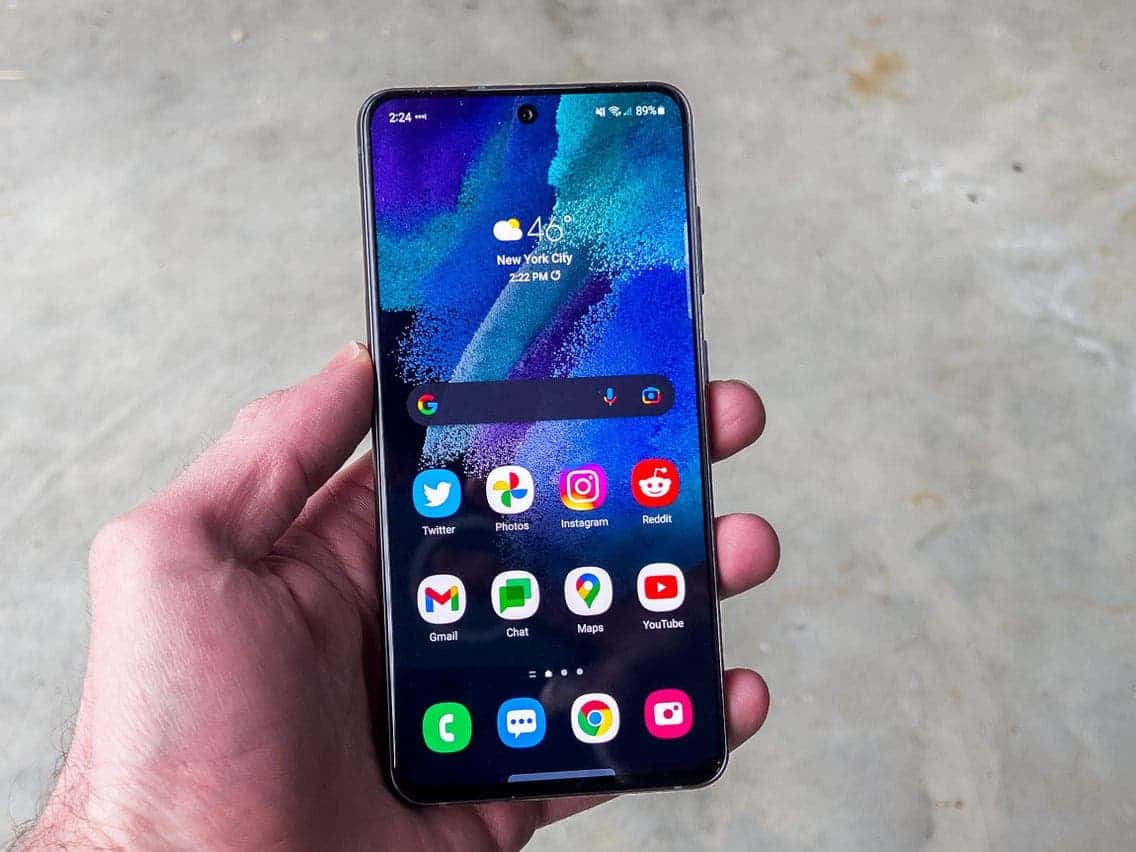 To think of it, the S21 FE getting the latest OS update was not something that anyone ever doubted. This is due to the fact that the Galaxy S21 FE is the latest Samsung upper midrange smartphone you can get on the market now.

Even though the device didn’t get the chance to test the Beta version of the operating system, Samsung just cannot afford to take it out of the list of smartphones that will get the stable version.

Of course, there is no official confirmation from Samsung that proves that the latest software update is coming to the S21 FE. But there are reports of traces of the One UI 5.0 mainly for the Galaxy S21 FE in the Samsung servers. 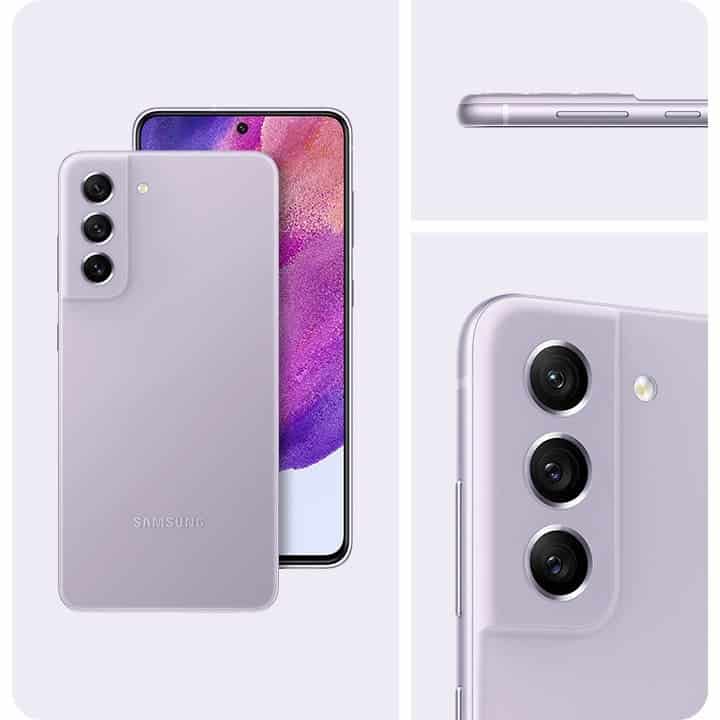 There is no specific date set by Samsung for the release of this new system update. But according to ongoing developments. Samsung will release the One UI 5.0 to users of the Galaxy S21 FE somewhere in the month of November.

Samsung as a company has already promised that all flagship smartphones will get at least four years of major updates. Each flagship device will also get 5 years of security patches.

As stated earlier, the Samsung Galaxy S21 FE only launched somewhere middle of the year 2022. It launched with Android 12 on board, which was the latest Android operating system at the time of launch. The device also happens to be among the Galaxy S21 family.

So the Android 13 update will only be the first ever update for this device. This leaves it with three more years of major updates.