Samsung announced the new version of its mobile user interface, One UI 5, which will soon be available on the company’s smartphones and will give users the opportunity to enjoy the news of Android 13, on the occasion of its annual developer conference.

One UI 5, however, offers much more than Android 13. As per usual, the company has chosen to include a significant number of new features and adjustments in the new version of its customization layer. We will go over each of the new features that were announced during the SDC 2022.

One UI 5 has 3D icons, a lock screen that is customizable, and much more 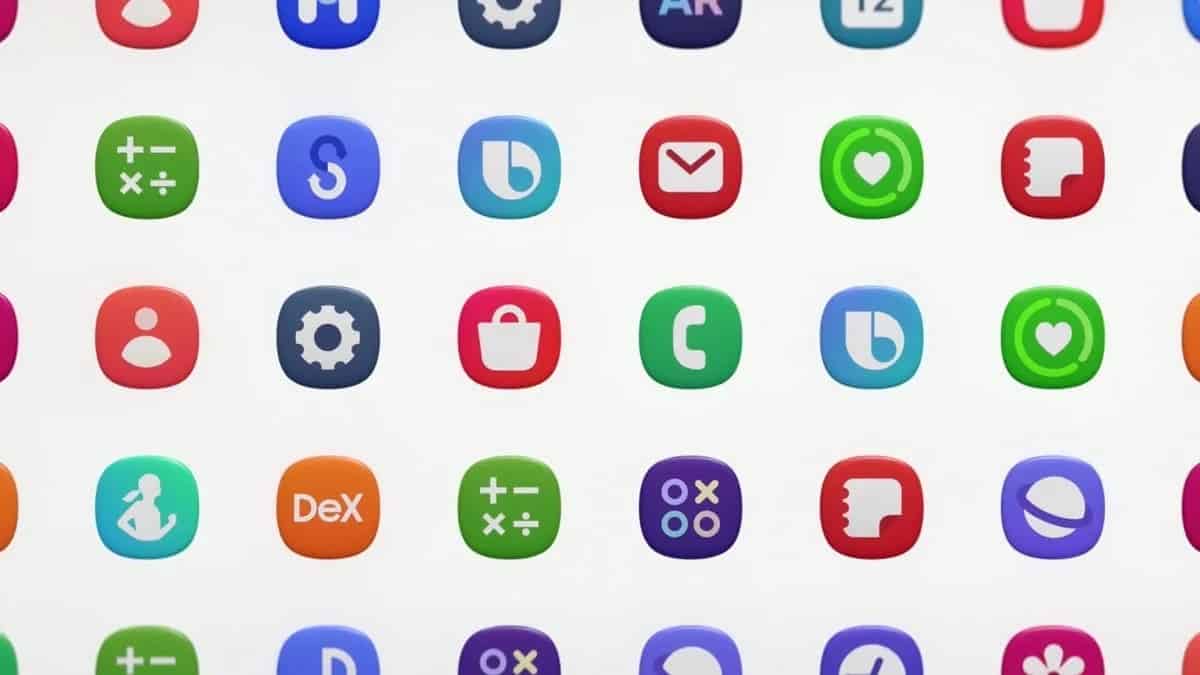 Samsung unveiled One UI 5, a new version of its operating system designed to give users more control over the appearance of the user interface. To accomplish this, modifications have been made, such as a new lock screen that is fully customizable, allowing you to select the wallpaper, the type of clock, and other features with a long press on the lock screen itself. It is striking how similar the interface and method of accessing configuration mode are to what Apple did with iOS 16.

In addition, Samsung adds new icons to its applications that appear three-dimensional. Due to shadows and reflections that were absent from earlier versions of One UI. You can now select from a wider variety of color schemes. Thanks to an improved dynamic theme engine that was first introduced alongside Android 12. 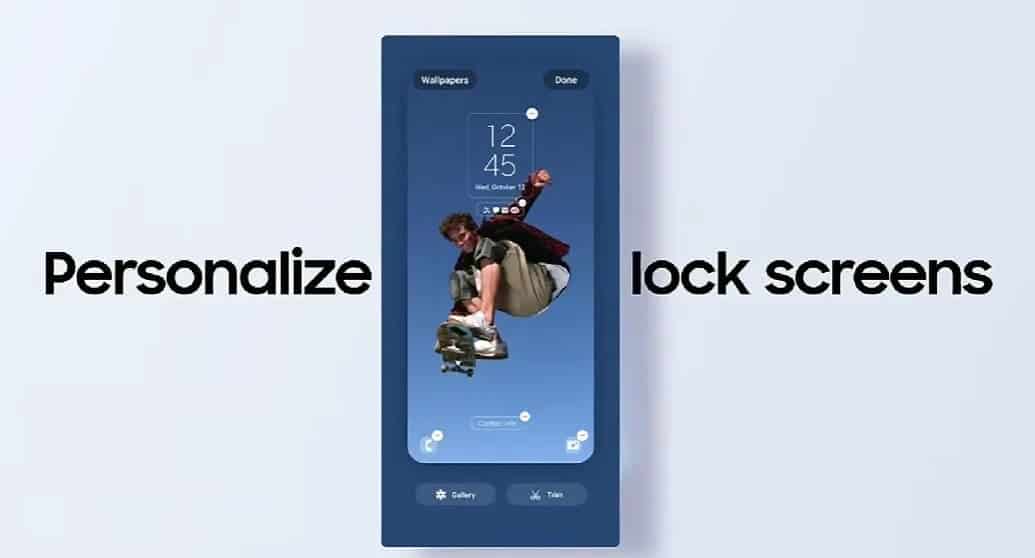 The new stacked widgets in One UI 5 also let you switch between them by swiping left or right. Saving space on the home screen by cramming several widgets into a single area.

In the settings application, Samsung has concentrated on the privacy and security section, combining its options into a single area. 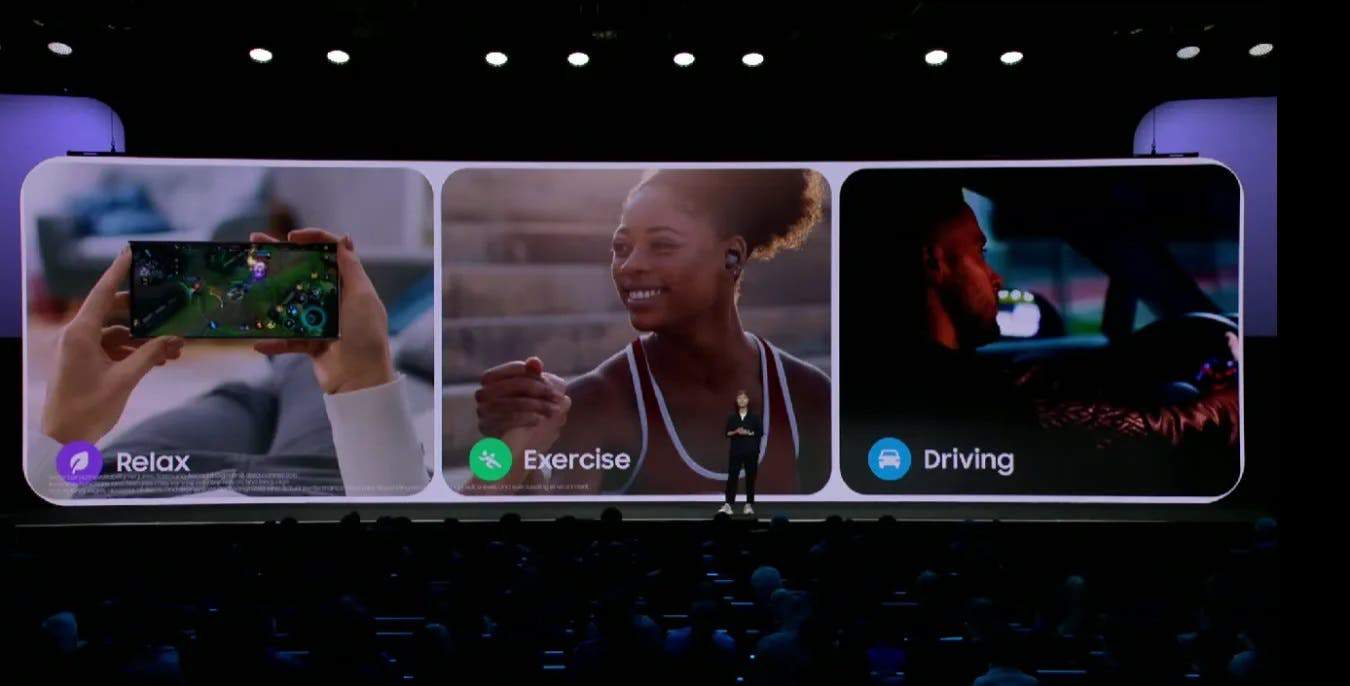 New health features are also available in One UI 5, such as Samsung’s Privileged Health SDK. Which gives programmers more flexibility. When developing apps that use the BioActive sensor found in the most recent Galaxy Watch models.

The rollout of One UI 5 will start at the end of this month of October, according to Samsung. The Samsung Galaxy S22 will be the model to get the update first. And the other Samsung phones will get the confirmed update to Android 13 after that.

These Samsung smartphones are now receiving the One UI 5.0 (Android 13) stable version