As their usual way of doing things, the S23 series will include three models. The Samsung S23, S23 plus and S23 Ultra. Samsung is yet to confirm the S23 series which we all expect it to launch early next year. However, we have seen a lot of leaks and renders online.

How Samsung Will Reduce The Price Of The Samsung S23 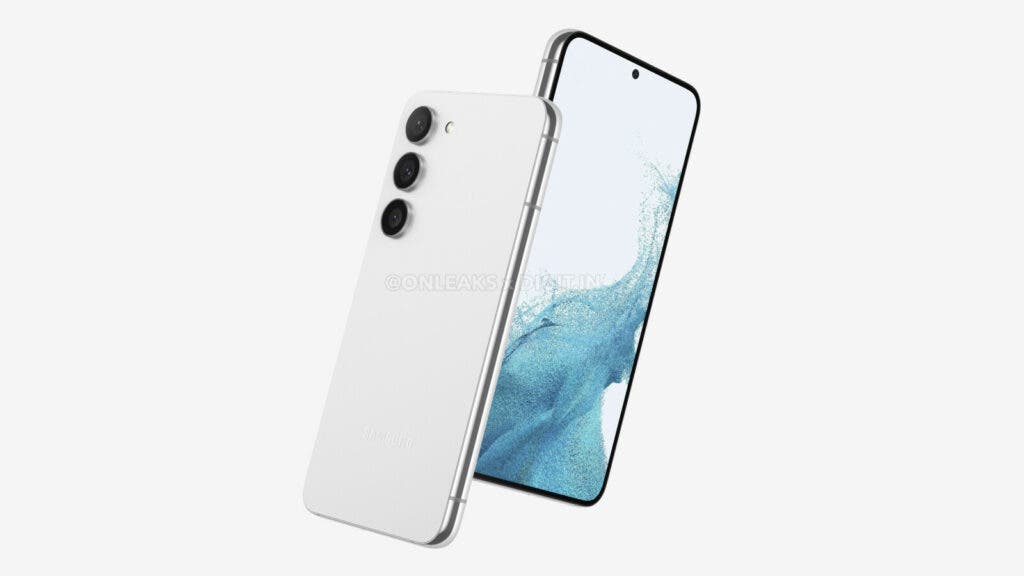 A tipster claims that Samsung will eliminate some of its features or downgrade some components. One component that is likely to see a downgrade is the vibration motor. Samsung may use a lower-end haptic feedback motor in the vanilla version of the S23 series.

Another notable downgrade may be the screen. In as much as Samsung may possibly maintain the screen quality, the S23 may have larger bezels than what we saw in the S22. By doing this, Samsung can be able to sell the device at a cheaper price than its predecessor. 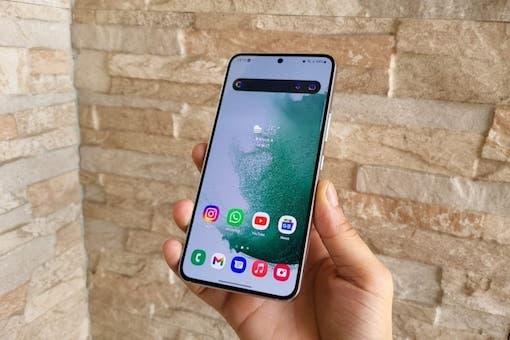 There are also rumors that this price-cutting strategy may spread through the whole S23 line-up. But these rumors are not as clear as what we have on the base model.

Release Date, Colors And Specs Of The Samsung S23

The smartphone maker may unveil the S23 series in February next year just like they did for the S22 series. Leaks suggest that the upcoming smartphones may come with four different color options. Beige, Black, Green, and light Pink color options.

The Samsung S23 is likely the use the next generation Qualcomm chip, the Snapdragon 8 Gen 2. It will also feature 3,900mAh battery pack. Samsung may also maintain the 6.1-inch full HD Plus AMOLED Display in this new model.

Previous Choose the Galaxy A54 Over the Expensive Galaxy S23 – Don't Spend More Than You Have To!