Transsion Holdings certainly isn’t the most popular name when we’re talking about Chinese brands. However, the huge Chinese conglomerate is behind Tecno, Infinix, and Itel Mobile. These smartphones have made their name in Asian and African countries and since last year have been reaching other markets. Transsion wants to further solidify its name as a global smartphone maker. The Infinix Zero was made to compete with popular handsets like the POCO X3, Realme 7 Pro. The company also has plenty of competitive Tecno smartphones like the Camon 16. Now, the brand is bringing a new low-end affordable smartphone to India dubbed Tecno Spark 7.

The Tecno Spark 7 comes with a 6.5-inch LCD with 1,600 x 720 pixels of resolution. As you may expect from a low-end device, the Spark 7 does not bring fancy features like high-refresh-rate and apparently, it does not come with any kind of glass protection. The display has a notch in the top serving as a home for an 8MP camera.

Interestingly, there are two LEDs in the top bezel that will serve as a flash helper for this camera. Before the wave of notched smartphones, companies were launching a bunch of smartphones with front-facing LED flashes, this is the first time we see this solution on a notched display. Moving around the back, we have a 16MP main camera and a less appealing depth helper. Tecno advertises that this module will help the main camera to create video bokeh effects. The sensor is capable of 120 fps slow-motion videos. 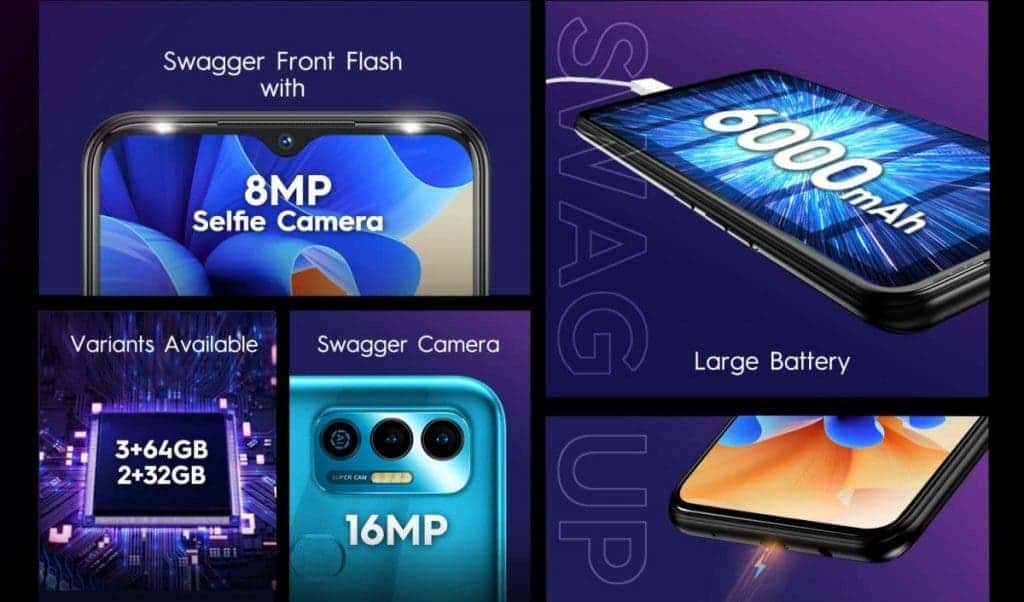 Under the hood, the smartphone carries the modest Helio A25 chipset. For those unaware, this is a 12nm-based chip with eight Cortex-A53 cores operating at 1.8GHz. Unfortunately, you won’t get a combo with 4GB of RAM. Instead, Tecno is offering the Spark 7 in variants with 2GB of RAM with 32GB of Storage and 3GB with 64GB of Storage. You can easily expand the storage amount thanks to a dedicated microSD card slot. 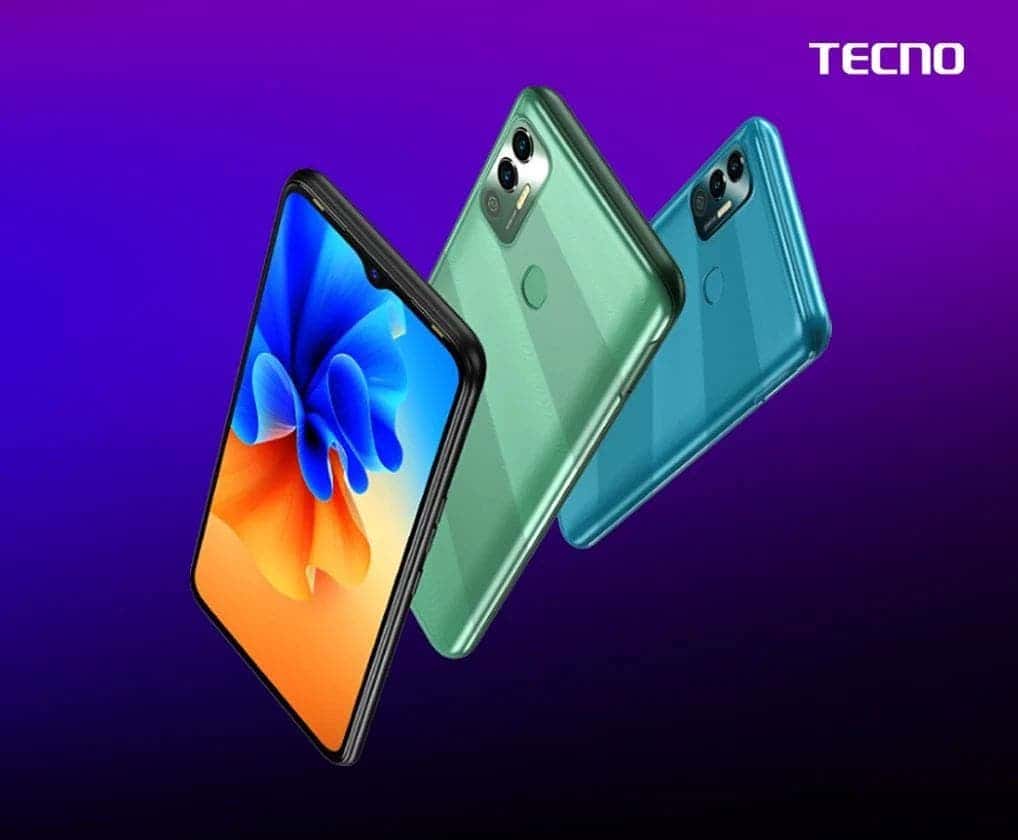 The phone runs Android 11 straight out of the box which is great. Take in mind that Tecno’s HiOS software 7.5 will be running on top, but it comes with its own implementation of Dark mode and bubble notifications. The phone draws power from a huge 6,000mAh battery which promises up to 30 days of standby. Of course, no one is buying a smartphone to let it stand by for thirty days. We expect at least one day and a half with modest usage. One thing to know is that this battery will take a long time to charge due to the lack of any kind of fast charging. It comes with an outdated micro USB port. Other features include 4G with VoLTE support, a 3.5mm headphone jack, and an FM radio receiver. 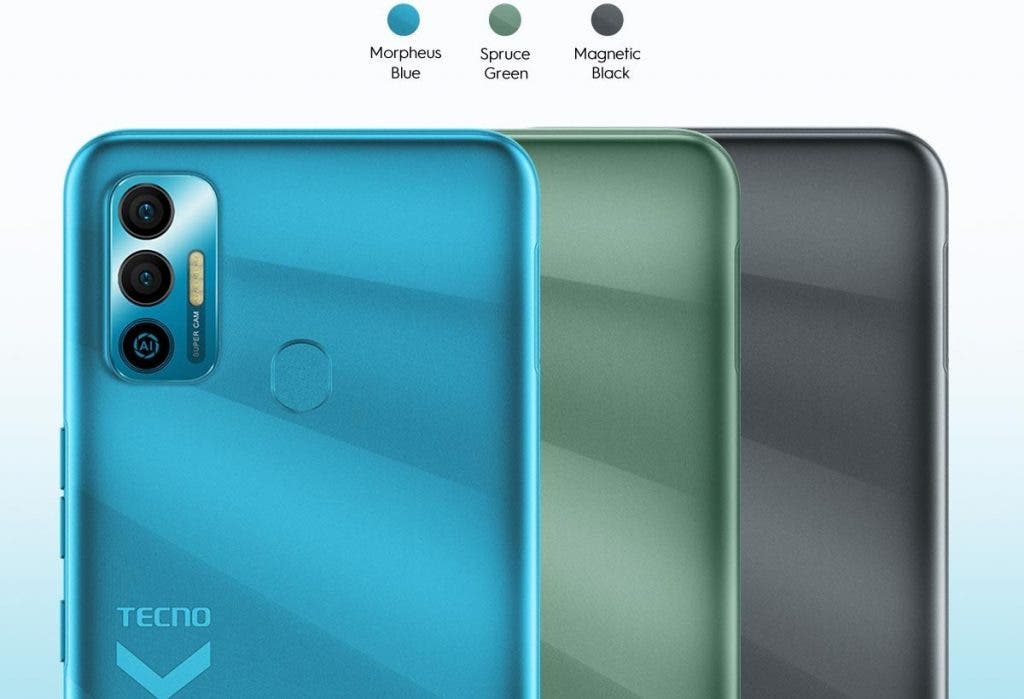 Next Honor KOZ-AL00 smartphone appears on TENAA with key specs

The “King of Africa” is preparing a 160W fast charging smartphone