On Monday, LG Electronics officially announced that it has decided to close its smartphone business. The giant that once ranked among the top five in the world has hurriedly quitted its mobile business. Regrettably, there is every reason to think that the next name in the smartphone ‘cemetery’ is probably HTC.

Back in 2018, Google completed acquisition of HTC’s design team for $1.1 billion. But it seems nothing serious happened to HTC, which been consistently bleeding money since Q2 2015. The Q4, 2021 results prove this. 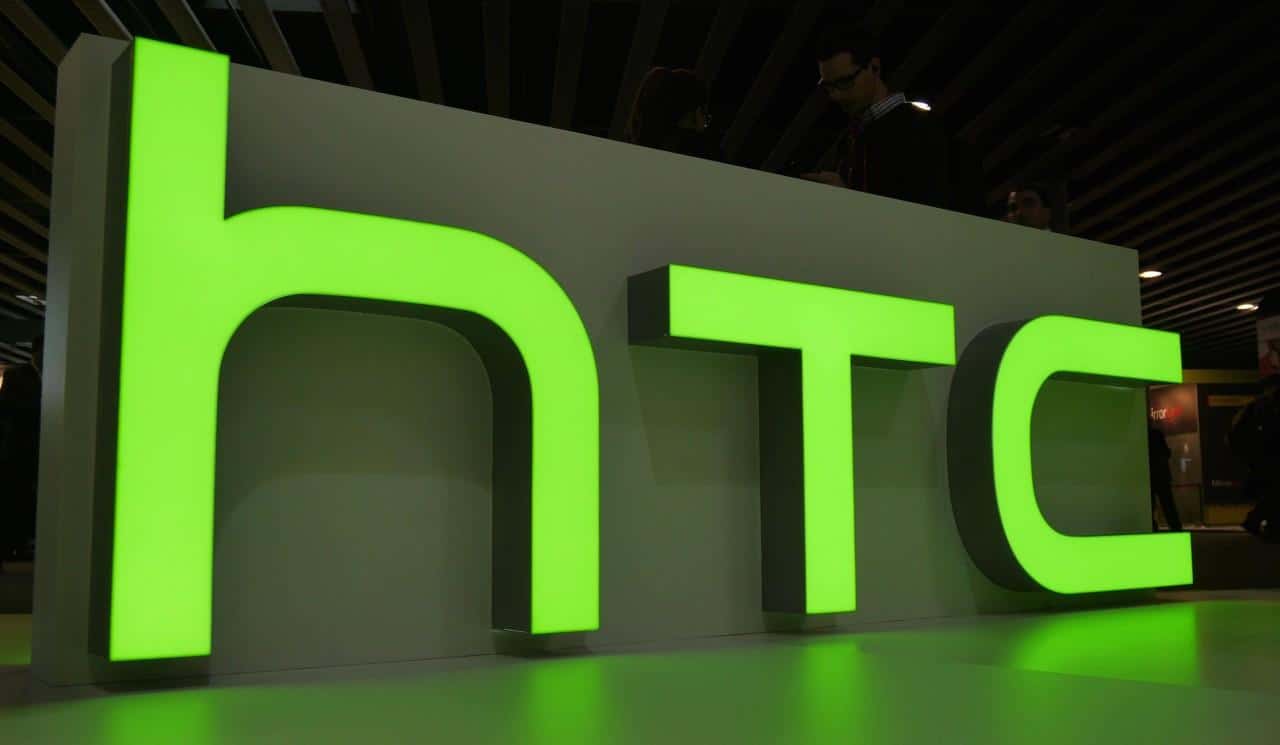 According to the fourth-quarter results, the Taiwanese smartphone manufacturer had a huge loss of NT$ 1.3 billion ($46 million) on revenues of NT$ 1.6 billion ($56 million). In other words, this company is still far from getting a penny of income. However, we should also admit that it continues to make progress. In 2019, its operating loss was NT$ 2.2 billion ($77 million), despite reporting higher revenues of NT$ 1.8 billion ($63 million).

In the past few years, HTC has been diligently working on improving its performance. At the same time, the company has been cutting off some expenses to make the most important financial indicators look better. As for new smartphones, HTC revealed that it will release several new 5G smartphones in the second quarter. Yes, you read that right, there is more than one. So if taking into consideration this statement, nothing terrible may happen to the HTC phones. But we should keep in mind LG’s case.

Anyway, not that long ago, HTC released the U20 5G, the Desire 21 Pro 5G and other phones. But in order to compete locally with brands such as Xiaomi and OPPO, they had to sell them at discounts.