Chinese manufacturing giant, Huawei, is not giving up on the smartphone just yet. After the ban by the U.S., the general idea is that Huawei’s smartphone business will not survive another year. However, the company’s smartphone business has been afloat for over two years without the U.S. Presently, Huawei is getting set to unveil its latest flagship series, the Huawei P50 series. 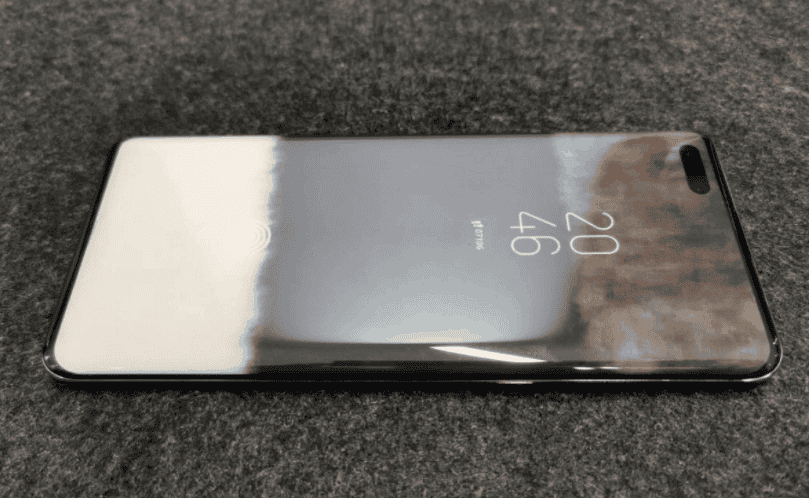 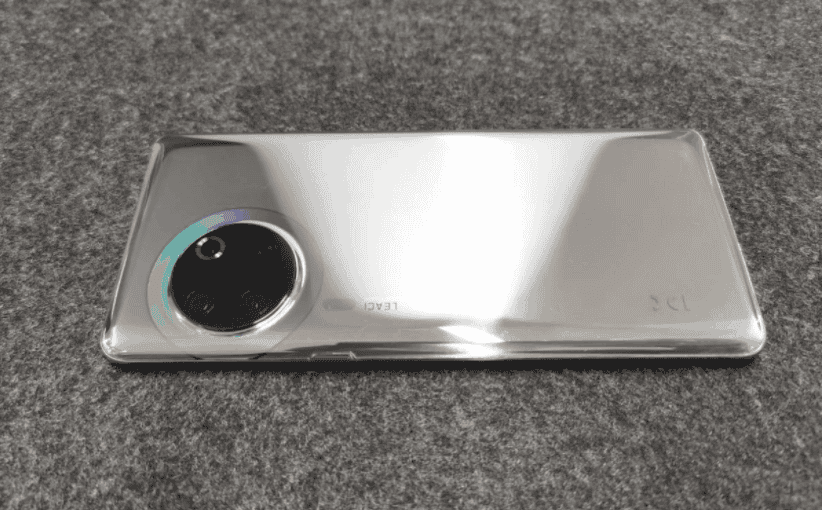 According to the reports, these images are part of the upcoming Huawei P50 series. Due to the lack of a periscope lens on the rear, this image is probably the Huawei P50. The Huawei P50 Pro should come with a periscope camera.

Nevertheless, it is important to note that the camera design looks like the Huawei Mate 30 series. There is a good chance that someone is trying to be mischievous and used the Huawei Mate 30 to produce this image. It will be very unusual for Huawei to use an old design for its latest flagship. 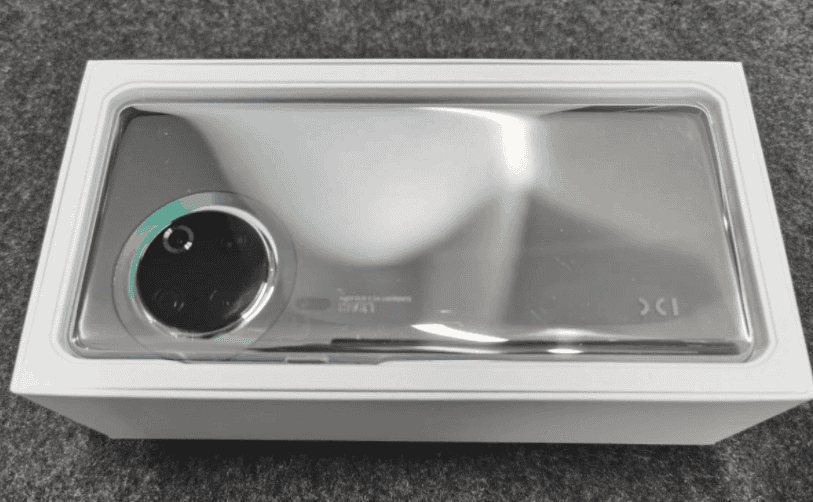 Another notable absentee from the images is the volume rocker. Recall that the Huawei Mate 30 does not come with a volume rocker. Nevertheless, the Huawei P40 40 series reintroduced this feature. Will Huawei remove this feature in the P50 series? This will be too much inconsistency on Huawei’s part and it is most unlikely that the company will go back and forth like this.

This Beta 3.0 is still an internal beta for developers and users with special access. However, the company will unveil the first public beta pretty soon. This will happen certainly before the launch of the Huawei P50 series in June.

Next The Next Name In The Smartphone ‘Cemetery’ Is Probably HTC