Huawei’s mobile business has been cut off from most of the world’s software and hardware manufacturers due to US sanctions. Therefore, the Chinese company is trying to develop its own alternatives, one of which is the Harmony OS operating system. Yesterday, Xu Zhijun, deputy chief executive of Huawei, announced that Harmony OS will be installed on 100 million devices this year.

This forecast is based on previous data, according to which the Chinese company has attracted more than 20 hardware vendors and 280 software developers to participate in the development of Huawei’s ecosystem of products. Wang Chenglu, president of the Chinese tech giant’s consumer software division, says Harmony OS is the next generation of smart device operating systems that can offer a unified way to interact with a range of different gadgets. Chenglu said the company’s goal is to achieve 300 million active Harmony OS devices by the end of 2021.

Some reports point that small Chinese home appliance companies have already launched their first Harmony OS devices. As for mobile devices, during the announcement of the foldable smartphone Huawei Mate X2, there were talks that a number of other flagship models of the company could receive Harmony OS in April. However, according to the latest news, the first smartphones will receive the new OS only in June. 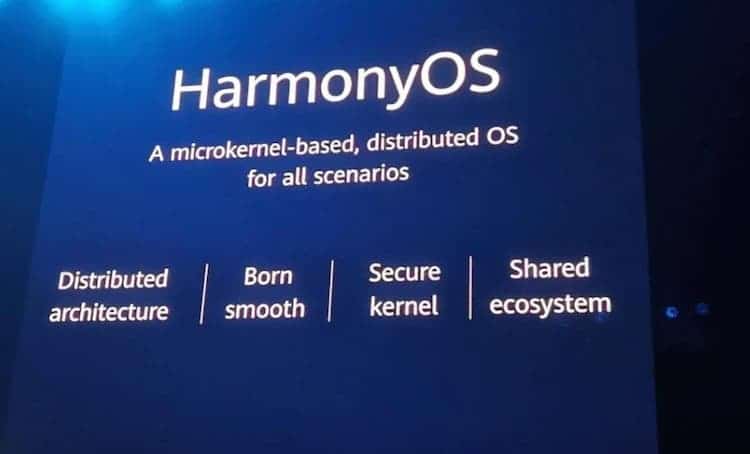 Huawei spoke about the prospects for Harmony OS

Wang Chenglu, President of the Software Development Department of the Huawei Consumer Business Group, spoke earlier at the TEDxHouHai Driven by Pressure conference, in which, in particular, he spoke about the future of Harmony OS, on the basis of which the company plans in partnership with other players market to create a reliable ecosystem.

As the next-generation operating system; HarmonyOS provides a variety of smart devices with the ability to connect and interact with each other; tailored to the user.

In addition, HarmonyOS is driving the smart modernization of OEMs and driving more traffic to smart devices than mobile phones; leading to an intelligent and digital transformation of industries.

“What are the potential development opportunities for smart devices? Users now have more technological devices, and we want these products not only to function separately; but to effectively interact with each other, as well as people interact with each other. The goal is to make ubiquitous connectivity a reality and transform multiple devices into one smart assistant, ” Chenglu said.

Next Canalys: the global computer market is growing rapidly