The Chinese Telecommunications Equipment Certification Authority (TENAA) has revealed information about a new Realme smartphone. The device has the code model RMX2205. It is reported that a relatively inexpensive device with the ability to work in fifth-generation (5G) mobile networks is being prepared for release. The smartphone will allegedly enter the commercial market under the name Realme 8i.

The smartphone will receive a display with a small hole for the front camera. An AMOLED panel will be applied, in the area of ​​which a fingerprint scanner will be located. The screen size is 6.43 inches diagonally. 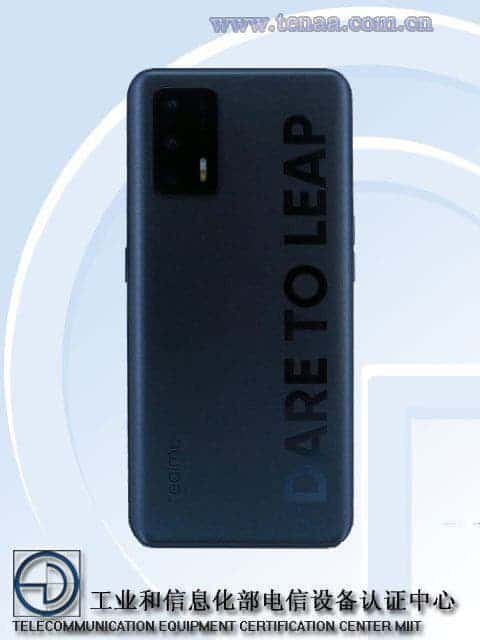 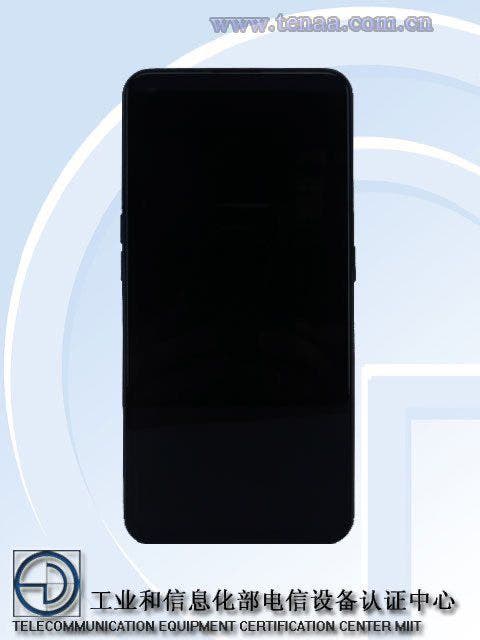 Most likely, the equipment will include a MediaTek Dimensity series processor with an integrated 5G modem. The TENAA images show the unit in black color. On the back, there is the Dare to Leap logo.

According to Digitimes Research, in 2020, the shipments of 5G smartphones worldwide amounted to at least 280 million units. Approximately 550 million fifth-generation cellular handsets are expected to ship this year. 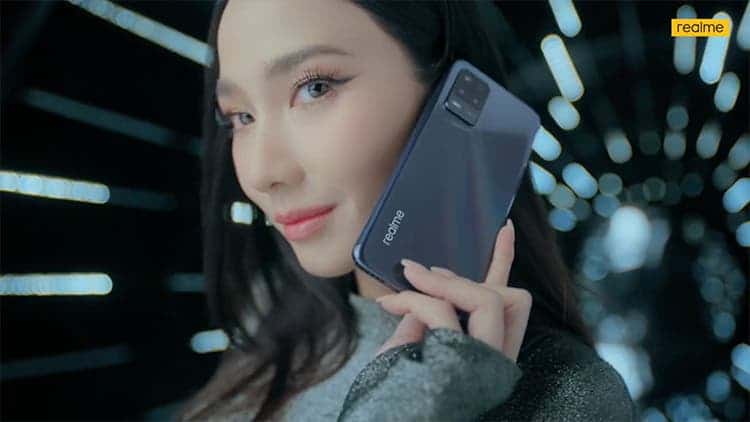 Realme unveiled the Realme 8 smartphone last month; and now its Thai subsidiary has announced that the company will unveil a 5G variant on April 21. In addition to the announcement; a short video was shown on the official Facebook account revealing the design of the Realme 8 5G.

As you can see, Realme 8 5G; unlike the 4G variant, does not come with a large proprietary motivating inscription “Dare to leap” on the back. What’s more, unlike the 4G model, which comes with a 64MP quad-camera, the 5G version will have one less module on the back, and the main camera will only be able to rely on a 48MP sensor.