Smartphone manufacturers are doing all they can to be innovative so as to attract more buyers. This is a good thing for smartphone users because we can not get the best for less. Today, the president of Realme China, Xu Qi, officially announced that the Realme Q3 series is about to debut. According to him, this series is the new generation of thousand yuan machine king. This means that this smartphone will not cost above 1999 yuan ($306). 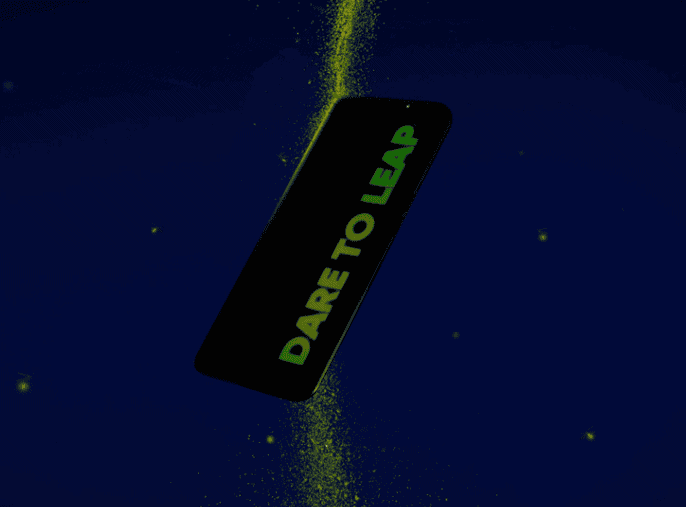 It is worth mentioning that Xu Qi also announced the first appearance of the Realme Q3. The announcement reveals that this smartphone will come with a self-luminous fluorescent logo on the rear. The “DARE TO LEAP” logo can automatically glow at night thereby giving it a unique appearance at night. According to Realme, this does not consume power at all.

The Realme Q3 will come with the 6nm EUV process Dimensity 1100 processor. Compared with the previous generation product, the transistor density has increased by 18%. The power consumption also reduces by 8% under the same performance conditions. It has an eight-core architecture of 4 x 2.6GHz A78 + 4 x 2.0GHz A55, and the GPU is Mali-G77 MC9.

In addition to the top core performance, there are reports that the Realme Q3 will use a 120Hz high refresh screen. This smartphone will also come with a built-in 4500 mAh large battery that supports 50W fast charging. However, the charging head in the box will be a 65W fast charger.

In terms of appearance, Realme Q3 may continue the previous family-style design, with a punch-hold full screen on the front and a matrix four-camera solution on the back. The overall stylish appearance is the main feature. According to the reports so far, the price of this device may be less than 1500 yuan ($230).

Previous Global smartphone wholesale revenue will increase by 13% in 2021