In January this year, Google introduced a technology to replace cookies, called Federated Learning of Cohorts (FLoC). Google claims that this technology will solve the privacy problem that cookies have plagued people for a long time. However, judging from the current situation, Google’s new technology may only be used on its own Chrome browser. 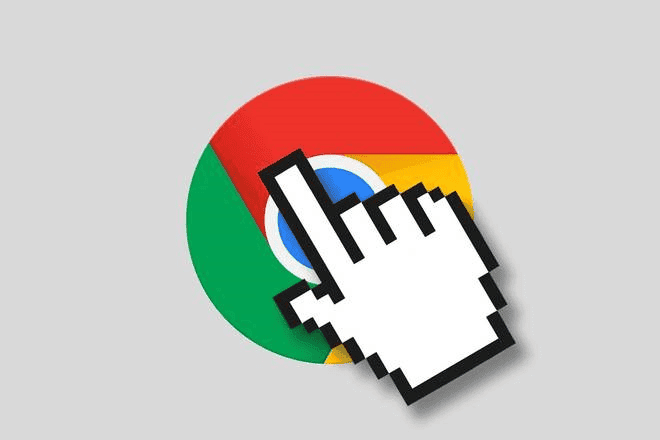 According to official interviews by TheVerge on several mainstream browsers such as Opera, Microsoft Edge, Apple Safari, and Firefox, all browsers have more or less refused to use Google’s FLoC technology.

According to Google’s official statement, FLoC technology uses machine learning algorithms to analyze user data. It then creates a collection of people based on sites visited by individuals. Advertisers will not obtain users’ local data, but will directly obtain a wider range of people’s portraits to distribute advertisements.

At present, all major browsers are implementing their own privacy protection policies. In fact, Microsoft Edge, which uses the same kernel, is also implementing an advertising proposal called PARAKEET.

Google has a plethora of lawsuits to handle

Google has been at the hub of several controversies and lawsuits in recent times. This is not an issue that is specific to Google. Almost all large internet companies have these lawsuits and controversies in their lockers. Google has a  plan to phase out third-party tracking cookies. However, there is currently an antitrust lawsuit targeting this plan.

Back in December, a Texas-led lawsuit was filed against Google. This is one of three ongoing antitrust cases against the American internet company. In addition to the Texas lawsuit, the company also has to face two other cases in Colorado. In one of these cases, the Attorney General believes that the company is stifling competition by manipulating search results.

Furthermore, there is also another case with the US Department of Justice which seeks to decimate Google’s dominant position. The company has to fight off both the government and individuals who think that it is too dominant. Especially in the advertising business, Google’s dominance is relatively clear. Only a hand full of companies can actually compete. There are claims that it is using its position in search, streaming video, and other markets to stifle independent advertising platforms. This also means that the company is forcing small businesses and the media to use its systems.

Read Also:  Android 13 Beta 2.1 has been launched for Pixel smartphones
Source/VIA :
In Chinese

Next TSMC: Shortage of automotive chips will significantly improve soon