Samsung released the Galaxy A32 5G smartphone in January this year. According to recent reports, this smartphone will undergo a name change this year. The company will relaunch this device as Samsung Galaxy Jump. The latest report shows that the company has already reapplied for Bluetooth SIG certification.

In the re-application, this device comes with the codename SM-A326K. Unfortunately, the Bluetooth certification does not reveal the exact details of this smartphone. Nevertheless, there are reports that this phone will be very similar to the Samsung Galaxy A32. If there will be any changes, they will be minimal changes.

Recall that back in January, Samsung released a smartphone which became the company’s cheapest 5G smartphone. This is the Samsung Galaxy A32 5G. This device comes with a MediaTek Dimensity 720 processor and 4GB RAM. The mobile phone adopts a full-screen solution with a water screen and a resolution of 1600 × 720. Under the hood, this smartphone boasts a huge 5000 mAh battery that supports 15W fast charging. 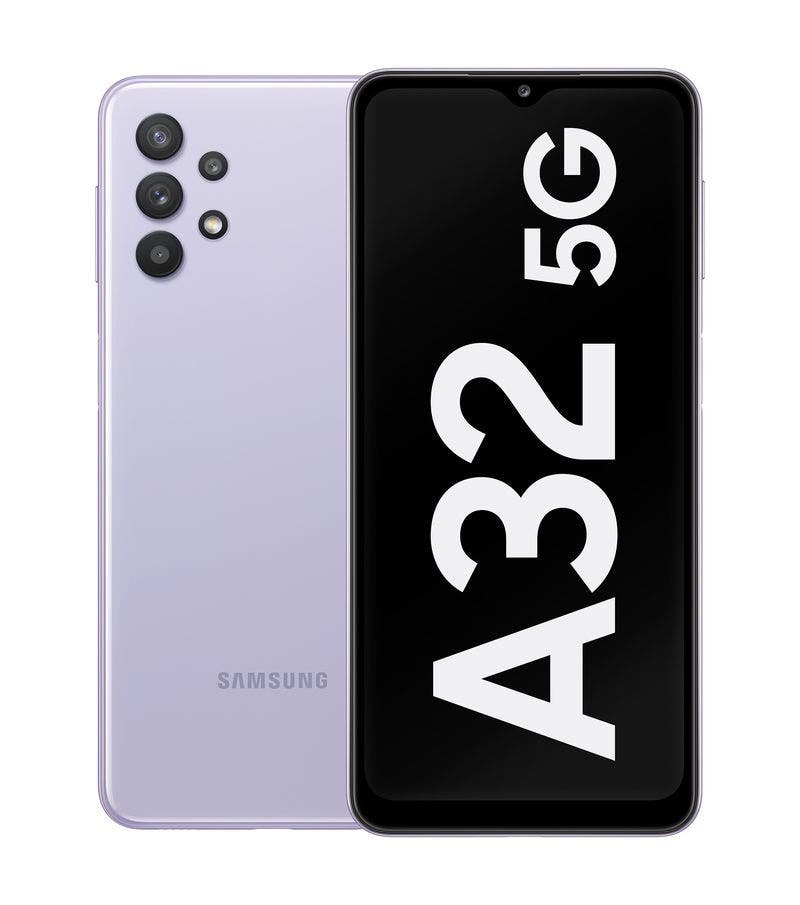 In terms of cameras, the A32 5G is equipped with a 48-megapixel main camera, an 8-megapixel ultra-wide-angle camera, a 2-megapixel depth-sensing camera, and the necessary 5-megapixel macro camera. The front camera is a 13-megapixel sensor.

The Samsung Galaxy A32 5G is already abvailable globally. We do not know the exact plans that the company has for the Samsung Galaxy Jump. This is the first Samsng device that will come with the “Jump” name. It could be a lineup that will be available for a specific market. With the application for Bluetooth certification, the company will probably launch this device pretty soon.