Redmi is the line of the most affordable smartphones in the Xiaomi portfolio. Last year, it expanded with the Redmi 9 series, which included five models. How it will turn out this year is unknown. But 91mobiles website claims that the premiere of the Redmi 10 series will soon take place in India.

According to the source, the design of the smartphone will be borrowed from the Redmi Note 10, but the specs, of course, will be simpler. The Redmi 10 family is credited with FullHD + displays, as well as a proprietary MIUI shell based on Android 11. A guideline for the price has already been given – $134. But this is for the Indian market and it is not very clear which model can get such a price tag. At this stage, the information is rather vague, there is little specificity and it is completely unclear how many models the company intends to show within the Redmi 10 series.

Now Redmi is preparing to show a gaming smartphone based on Dimensity 1200. The manufacturer has officially announced that the premiere will take place in April. It manages to hide the device in secret and to this day there is no understanding of how a smartphone will look like, with specs and naming. There is only a chance that they will offer 67W fast charging technology. 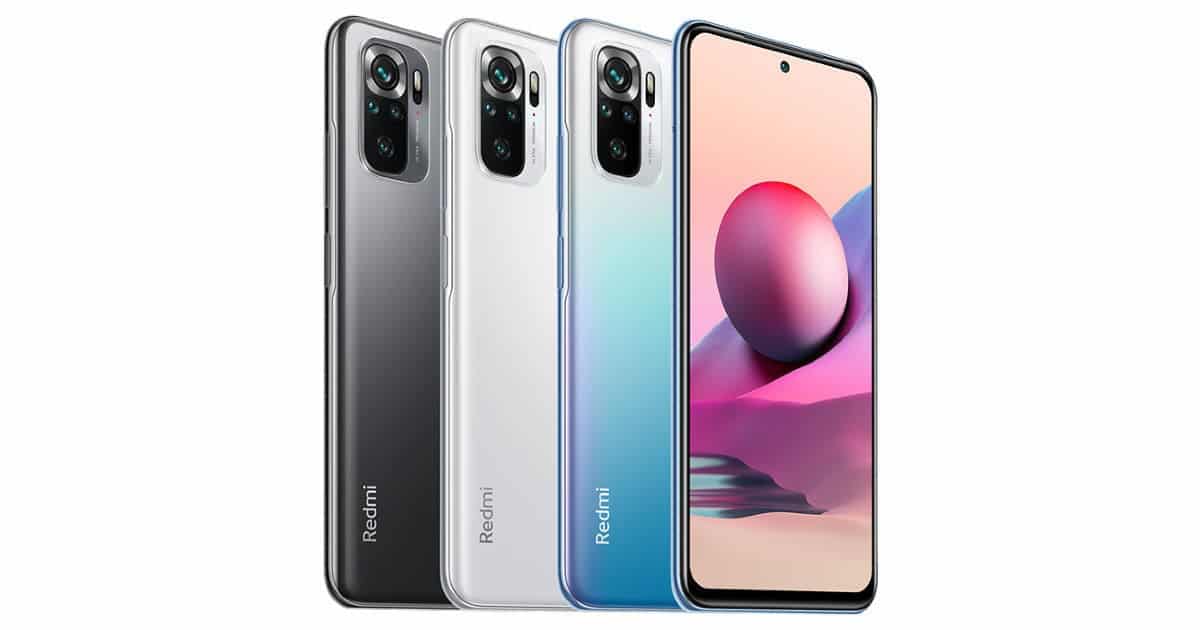 In early March, Xiaomi introduced the Redmi Note 10 family of smartphones (Note 10, 10 Pro and 10 Pro Max). A month after the presentation; the Indian division of the Chinese tech giant released protective glass for models with a Pro prefix.

The promotional images indicate that the protective glass is the result of a partnership with the Corning team. It has an oleophobic coating, a layer of tempered glass, an optically transparent adhesive coating, a layer of a film that prevents glass pieces from spilling in case of breaking, a layer of silicone adhesive coating and an anti-adhesive film. In addition, Xiaomi claims that thanks to the additional ion exchange process, Mi Protective Glass provides 5 times better protection against scratches and drops. The glass is only 0.4 mm thick. The kit will contain instructions and tools necessary for correct installation.

The accessory is already available for purchase in the Indian online store Mi.com. There are no news on the official appearance of the protective accessory in other markets.

Previous How to remove Activation Lock without the previous owner?