According to a recent report, India is about to propose a law banning cryptocurrencies. The country will not stop at banning digital currency, it will also impose restrictions. This means that anyone who trades or even holds such digital assets in the country will have to pay a fine. According to insider reports, this bill is one of the most stringent policies on cryptocurrencies in the world. In addition to the fine, it will criminalize the possession, issuance, mining, trading, and transfer of crypto assets. 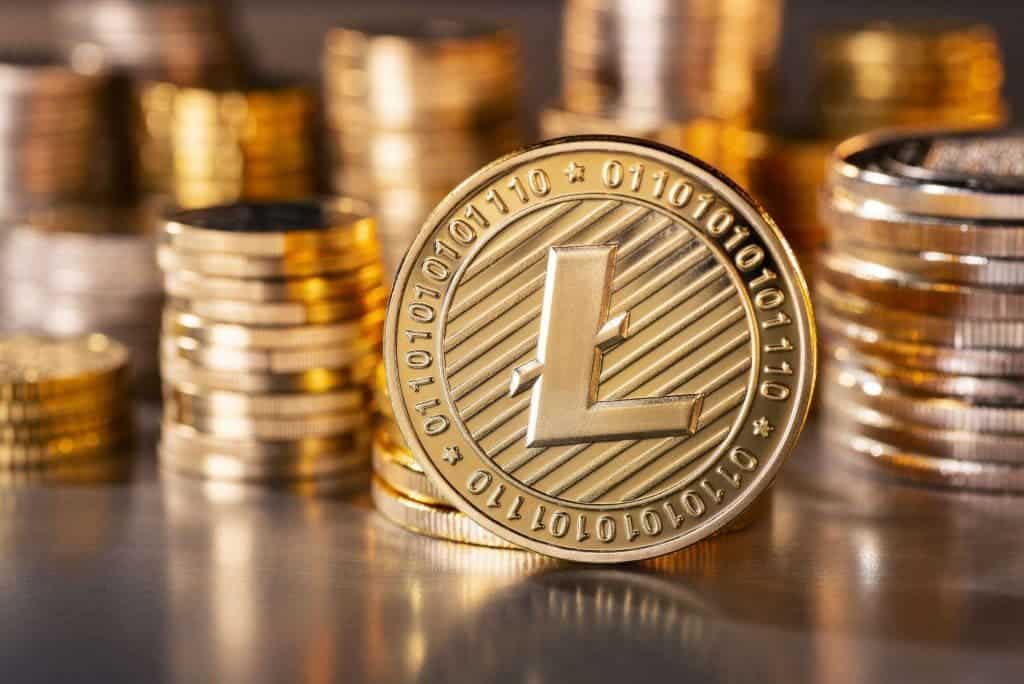 This is not the first time that such a report is hitting the web. The fact that the report is resurfacing means that the country is really close to passing the bill. If this bill passes, India will become the first major economy in the world to declare that it is illegal to hold cryptocurrencies.

In March of this year, the Ministry of Corporate Affairs of India revised the Third Schedule of the 2013 Companies Act, requiring listed and private companies to disclose their cryptocurrency holdings and other activities using digital currencies.

Why is India banning cryptocurrencies?

According to an Australian regulator, “60% of financial crimes in the country have links to cryptocurrencies”. Furthermore, other governments like the Nigerian government already has restrictions on commercial banks dealing with cryptocurrency transaction.

The Indian government is towing a path that many governments of the world will like to take. However, they need to apply extreme care to ensure that they don’t lose out. If India succeeds, then we can be sure that other governments will follow the same path soon.

Nevertheless, Indians still believe that there will be a way around the government’s ban. As of last month despite the threat from the government, cryptocurrency trading volume is still surging. According to reports, about 8 million Indians now have 100 billion rupees (approximately $1.4 billion) of cryptocurrency.

A few years ago, there was a proposal that defaulters of cryptocurrency restrictions should face up to 10 years in jail. However, we do not know if the new bill comes with such stiff punishment.