According to recent reports, the macOS version of Microsoft Teams now supports the system audio sharing function. Previously, this feature was limited to the Win10 version. Users can share system audio with the other party during video calls and live broadcasts. This makes it convenient for watching videos and playing music simultaneously. 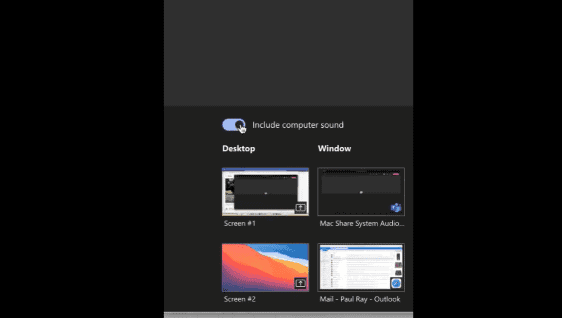 Recall that there have been many appeals to Microsoft Teams to provide this feature for the macOS version. After turning on this feature, it takes about 10 seconds to install a special driver before it can run. A few seconds later, it will display the audio webpage and the other party can also hear it simultaneously. 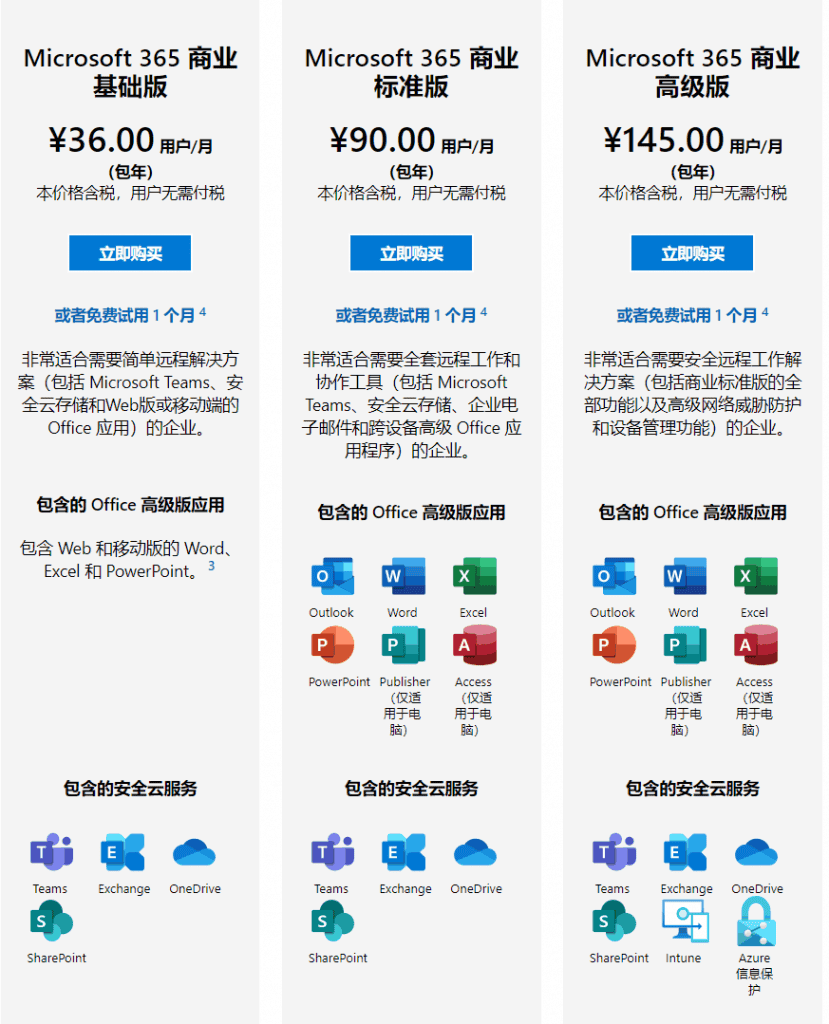 The Microsoft Teams application provides desktop and mobile versions for video conferencing, team management, file sharing, and other operations. Currently, Teams is only available for Microsoft 365 commercial users, and you need to subscribe to the service to get the right to use Teams.

The Microsoft Terminal Preview 1.8 can be manually installed through the  GitHub page.

Set the UI to configure the default opening method:

The user can access the setting UI by clicking the setting button in the drop-down menu or typing “Ctrl + comma”.

Shift + click: open a configuration file in a new window

The style when the focus is lost: