Both the OnePlus Nord N100 and N10 came with OxygenOS 10 based on Android 10. OnePlus is working on the OxygenOS 11, but we don’t know when exactly the new firmware will reach the budget smartphone as these clearly are not on the company’s priority list. Today, the OnePlus Nord N100 is getting a new update in North America and EU regions, but it still is based on Android 10. 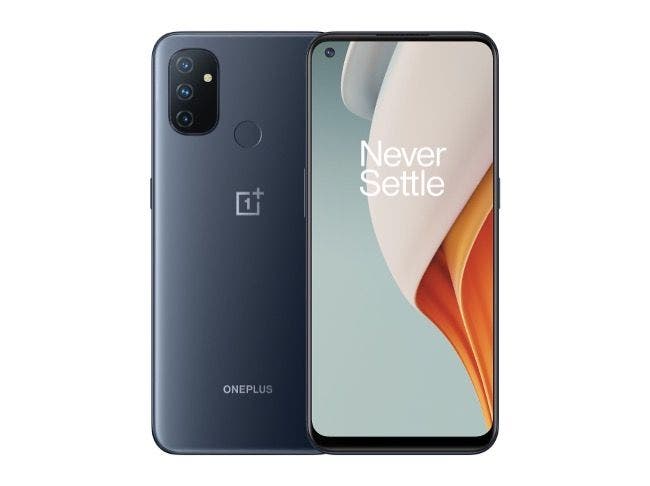 Worth noting that the packages bear different version numbers, but essentially contain the same changes and improvements. In North America, users will get OxygenOS 10.5.7 update with 10.5.7.BE81AA build number. In the EU, users should look out for OxygenOS 10.5.9  with 10.5.9.BE83BA build number.

The new update is rolling out in a gradual manner. For now, only a limited amount of users will get this update. If everything goes according to the plan, then a wider rollout will start in the next few days. The changelog is quite shy with just two major changes described.

The update brings the usual set of underhood improvements that come to fix certain issues and enhance overall system stability. Moreover, the March 2021 security patch is something nice to see. The previous update that reached the OnePlus Nord N100 arrived with improvements for standby power consumption and to fix certain stability issues. Although the OnePlus changelog isn’t very revealing, we can see that the company is progressing to make Android 10 very stable on the low-end smartphone. Of course, at this point, some would prefer news about Android 11.

According to reports, the OnePlus Nord N100 will only get one major update which means that the Android 11 will be the only firmware it will ever get. This is really underwhelming for those who have been associating OnePlus’ name with long support time.

Next The latest details about Redmi gaming smartphone