Redmi decided to challenge itself and its competitors in the field of mobile gaming. Xiaomi’s sub-brand has decided to release a gaming smartphone and its premiere will take place before the end of April. The device will not become a testing ground for testing the latest technologies, it will be a fairly powerful smartphone for an inexpensive and quite suitable for a comfortable gaming process on it.

Judging by the latest information, the smartphone will receive an OLED Samsung E4 screen with a refresh rate of 144 Hz and a round hole in the center of the upper part for a selfie camera. It will have a 5000mAh battery with 67W fast charging. The gaming orientation of the smartphone will be issued by retractable triggers similar to those offered by the gaming Black Shark smartphones.

The main stake belongs to the Dimensity 1200 chip, which will have to take out the most difficult games. It is a 6-nanometer processor with 8 cores, according to the “1 + 3 + 4” scheme, where the first cluster is the high-performer Cortex-A78 core, overclocked to 3.0 GHz. The remaining two blocks belongs to a trio of Cortex-A78 cores with a peak frequency of 2.6 GHz and four Cortex-A55 cores with a frequency of 2.0 GHz. The Mali-G77 MC9 accelerator is responsible for graphics processing.

And by tradition, the company will prefer price dumping. The head of the company stated that “we will follow the brand’s mission to offer maximum profitability and affordable price; so that users get professional gaming experience and appreciate its net worth”. It is likely that next week the company will announce the exact date for the announcement of the Redmi gaming phone. 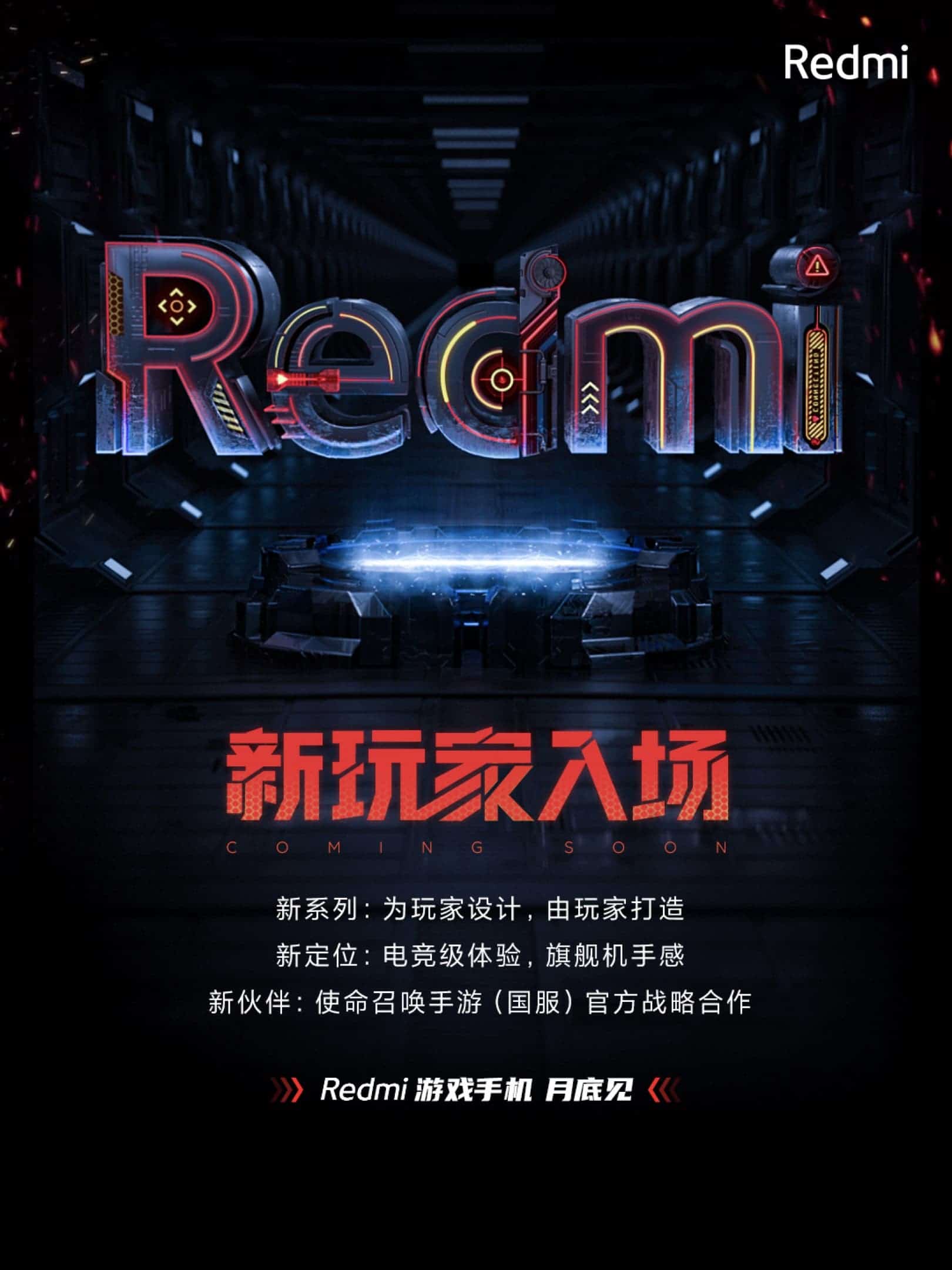 At the beginning of the year; the head of Redmi said that the company intends to release its first gaming smartphone; which will have great power at a low price. A little later, the company announced which chip will be responsible for the gaming device. It will be Dimensity 1200. And at the beginning of the week, Redmi announced that everything is ready; for the announcement of the smartphone for gamers and it will be avilable before the end of April.

Unfortunately, the appearance, naming and technical characteristics of the new device are unknown. But now it became known that the top-end chip from MediaTek will not be the only advantage of the device. Its advantages include fast charging with a power of 67 watts. We know the fact that the smartphone can charge at high speed thanks to its certification in the Chinese center 3C; where it passes with the model number MDY-12-EF.

Next Vivo V21 5G specifications have been revealed, to launch on April 27