Over the past few months, there have been multiple reports regarding the upcoming Huawei P50 series. At launch, this series will be Huawei’s latest flagship smartphone thus a lot is expected from this device. According to the reports so far, the Huawei P50 series will launch in May or June of this year. The latest leak of this upcoming flagship shows the protective cover of the series.

As of now, third-party companies already have the design of the phone is building their accessories. One of the most conspicuous features from the latest leak is the Huawei P50 Series of rear camera module design. According to Weibo blogger @DragonTwoPro, the Huawei P50 series protective case has been made and exposed in advance. The rear camera design appears like a “dual-loop runway”, just the view of a binocular. The style really simple and straightforward, many would expect something for complex for this series.

The Huawei P50 series will adopt a new outsole main camera IMX707 (may hit 1/1.18 inches). In addition to the basic lens, there are multiple auxiliary lenses, including a periscope lens. This smartphone will come with an on-screen fingerprint sensor which is a standard for Android flagships. There will also be dual speakers on the top and bottom of this smartphone. 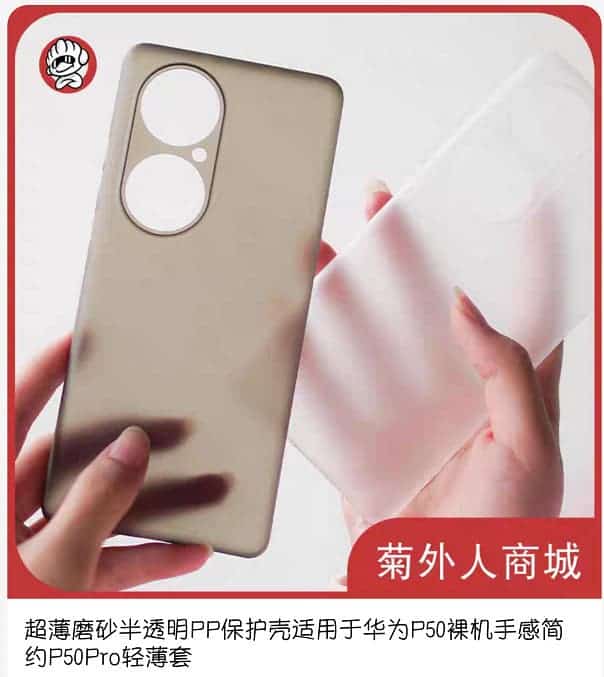 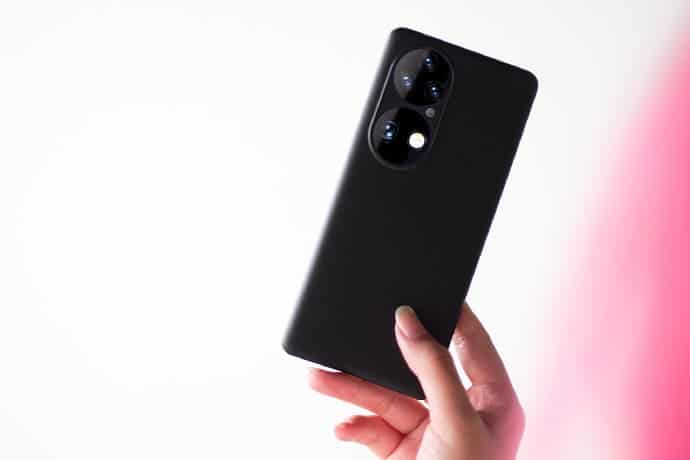 Huawei P50 will have limited stock

Huawei is currently struggling for survival in the smartphone market. The company acknowledges this stand and a top executive recently revealed that Huawei just wants to survive. Of course, its current position is as a result of the U.S. sanctions.  As its chip inventory continues to dwindle, it is slowly getting to a point where it can no longer release new smartphones. The lack of chips and other components means that the Huawei P50 series will have few units.

According to reports, Huawei will only release about a million units of the Huawei P50 series. This one million units will be for the three models in the series. With this number, you can be sure that we will not have this device outside China. This smartphone should run the proprietary Harmony OS operating system.