According to the Taiwanese resource DigiTimes, Huawei, which released its third smartphone with a foldable screen in February, the Mate X2, intends to further develop the promising market for these high-budget devices and is preparing to release as many as three new foldable devices in the second half of 2021.

According to industry sources, this time around; the Chinese manufacturer is likely to target the more mainstream segment to stimulate demand for foldable smartphones. However, the price of Mate X2 a little less than $ 3000 did not prevent buyers from booking 2.3 million of these smartphones even before the start of sales.

Other smartphone makers, including Samsung and ASUS; are expected to follow Huawei’s lead and release their new foldable models in the second half of the year. Hopefully, they will become much more accessible than the first experimental solutions. 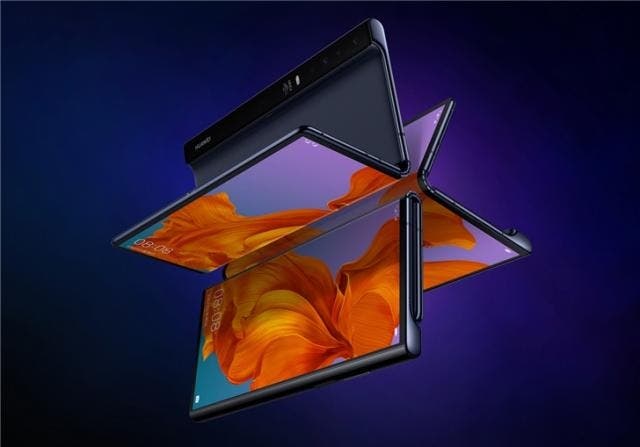 Huawei: the United States is to blame for the problems with the shortage of chips

The market is living with a shortage of chips and they promise that this period will last until early next year. The lack of components forced to reduce production plans and sent prices upward. Naturally, analysts blame the coronavirus pandemic for everything, which disrupted the smooth operation of the supply chain. They also blame Huawei, which last year frantically tried to buy up everything it could reach.

For its part, the Chinese company blames the White House administration as the culprit. According to Huawei, it was the American sanctions that provoked the panic buying of components and chips in particular; which ultimately became the reason for the shortage.

Huawei CEO Eric Xu said in a speech at the analyst summit that the companies had not previously sought to stockpile chips. This was simply not necessary. Now, many manufacturers prefer to stock up for good, creating a stock for 3-6 months in advance. All this ultimately disrupted the well-coordinated work of the supply chain; component manufacturers simply cannot keep up with demand.