Although 2021 is proving to be another year dominated by the punch-hole displays, there is more to come. It’s no secret that many companies have been working secretly to mature the technology of in-display cameras. ZTE was the first to launch a commercially available smartphone with an in-display camera in the form of the ZTE Axon 20. However, the device had its shortcomings with subpar image quality. The company is set to launch the second generation of this technology soon through its ZTE Axon 30. Curiously, the device didn’t appear during the launch of the ZTE Axon 30 Ultra and ZTE Axon 30 Pro.

We assume that the ZTE Axon 30 will appear at a later date due to the technology involving its in-display camera. According to a recent report, Samsung, Xiaomi, Oppo, Vivo, and even Meizu will show smartphones with under-display cameras in the second half of 2021.

Samsung and Oppo will release folding devices with under-display cameras

The new information comes from the very popular leakster, IceUniverse. According to him, Samsung and Oppo will be this under-display camera technology within its new foldable smartphones. Xiaomi will bring it on the Mi Mix 4. That’s right, the company, apparently, has another Mi MIX smartphone to unveil later this year. The company brought the lineup back with the release of its first foldable smartphone, the MI MIX Alpha. This alleged Mi MIX 4 will be more a standard smartphone but will appeal to the bezel-less display concept with an under-display camera.

The second half of the year is when the Under Display Camera officially debuts, including at least Samsung (folding), Xiaomi (MIX4), OPPO (folding), vivo and ZTE (greatly improved version)

As far as Vivo is concerned, the company may unveil its Vivo NEX 5 with an under-display camera. Vivo usually ships new ideas within the NEX series. So it’s not a surprise to see the lineup coming back with an innovative concept like this one. 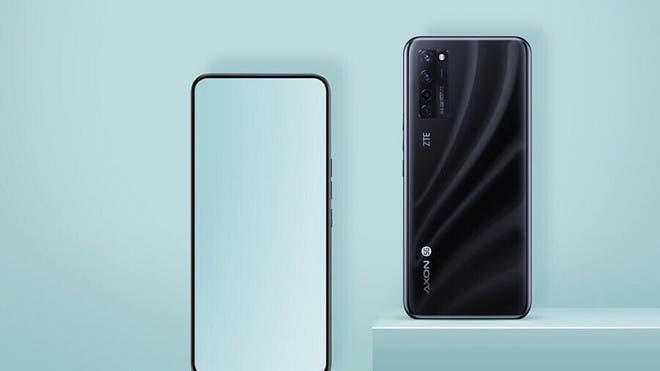 Coming back to Samsung and Oppo, the IceUniverse allegation is quite intriguing. We don’t know much about Oppo’s foldable smartphone, but we can’t say the same about Samsung’s next foldable smartphone. As per rumors, Samsung is planning to release the Galaxy Z Fold3 and Galaxy Z Flip2. Is any of these smartphones coming with an in-display selfie snapper, or Samsung is working on a third folding smartphone? Of course, we expect more details to appear in the coming months.

It’s good to see that companies are running to make this technology viable since it can finally deliver real bezel-less screens without the fancy pop-up or flip mechanisms.

Next Galaxy Jump 5G is Samsung's upcoming smartphone that has now appeared on Play Console Listing!