Apart from smartphones and wearables, Samsung seems to be focussing a lot on its SmartThings service as well. Last year, the South Korean giant brought SmartThings Find which helps to find your Galaxy devices easily. It even added support for Google Nest to its service. Samsung is now bringing two new exciting additions to the SmartThings service. We’re talking about the Bixby integration and the ability to not be tracked. Let’s talk about these two features in detail. 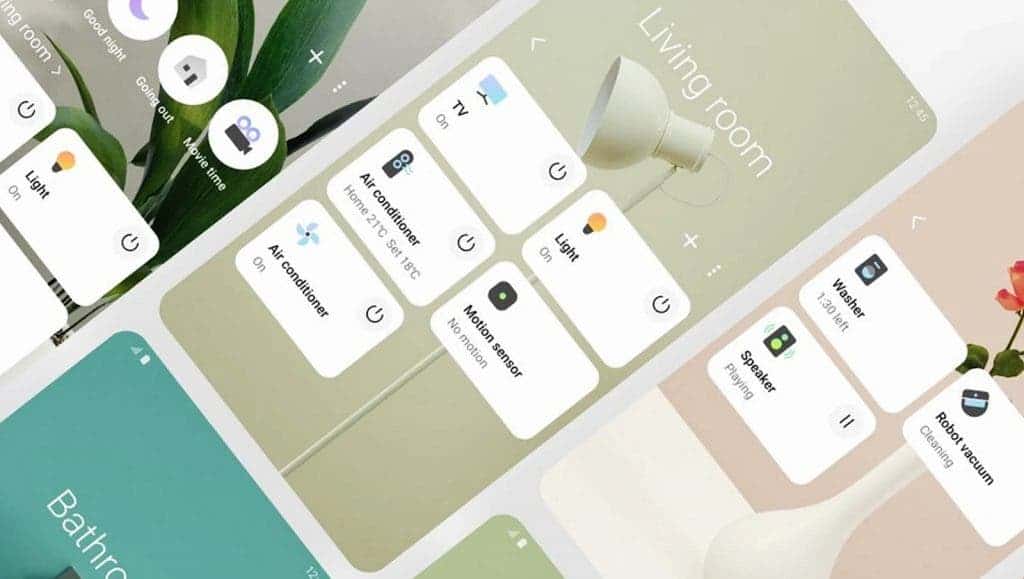 The chaebol is now bringing Bixby integration to its SamrtThings service. A popular use case of this is going to be the ability to find SmartTags hands-free using voice commands. For those who’re unaware, Galaxy SmartTags is the company’s tracking hardware that was launched earlier this year. With this new addition, you’ll be able to use commands like ‘Hi Bixby, where is my wallet’, if the tracker is assigned to the wallet.

You can use the voice commands for any object you have SmartThings attached to. Bixby will then find and share your object’s exact location. The voice integration should come in handy in various use cases. The next addition to the service is the ability to prevent users from being tracked by unknown SmartTags. You will soon be able to scan for Galaxy SmartTags that aren’t owned by you but follow the same movement patterns as you do. 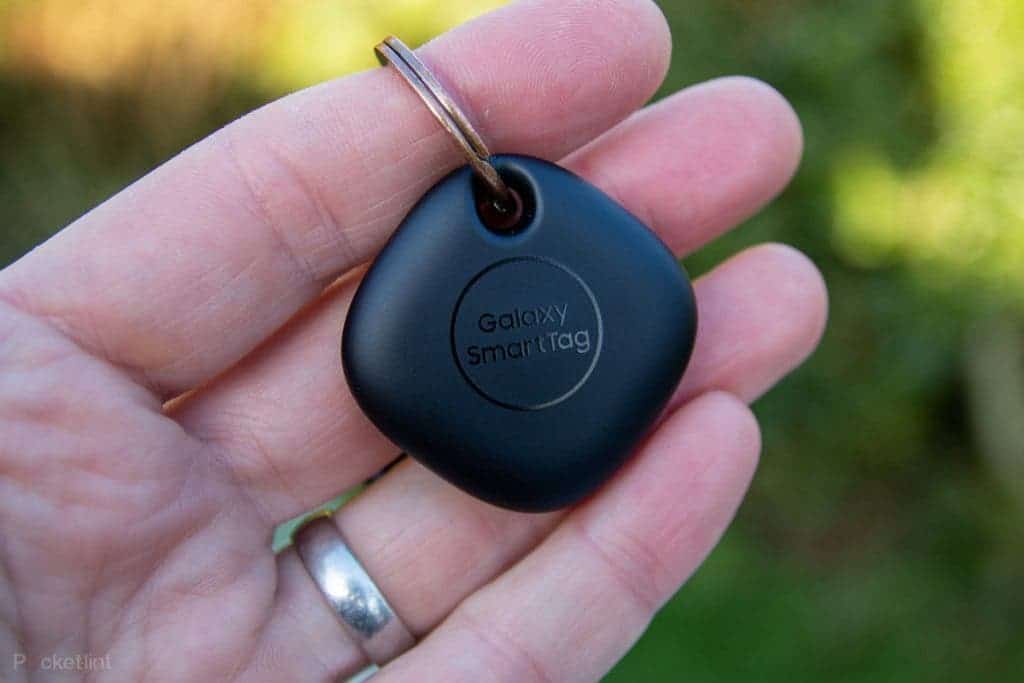 This new feature will address the potential security and privacy issue that Galaxy SmartTags brings to the table. Both of these combined are a solid addition to the SmartThings service. They improve user safety and privacy while also making things a bit more accessible.

More than 70 million devices are a part of this new service!

All these suggest that the company’s smart service might end up witnessing significant additions over the next couple of years. We’re excited about what new products the company will bring to the table.