Apple took a long time to embark in the world of OLED with its iPhone lineup. However, nowadays most of the company’s devices are rocking OLED panels from Samsung. The demand is only increasing, and the company does not want to stay dependent on Samsung. According to a report, the Korean firm supplied 78% of all iPhone OLEDs in the past year, now Apple is looking to further diversify its OLED supply through LG Display and China’s BOE.

According to data from industry sources and Omdia Research, Samsung will keep its place as the number one supplier of OLED panels. The Korean firm will amass around 65.1% of total OLED orders. However, we may see LG Mobile and BOE increasing their shares as well. LG Display may bring in 29.6% of all panels while BOE will fill in 5.3% of orders. Apple is expected to source 169 million OLED panels in total for its new iPhones and 110 million of those will be supplied by Samsung which leaves 50 million for LG and 9 million for BOE.

LG Display is working hard to steal some of Samsung orders. The company certainly is more interested now that it is closing its LG Mobile division and will concentrate its efforts in the other profitable segments. Samsung still is the predominant name in the industry of OLED displays, but the competition is coming fast. 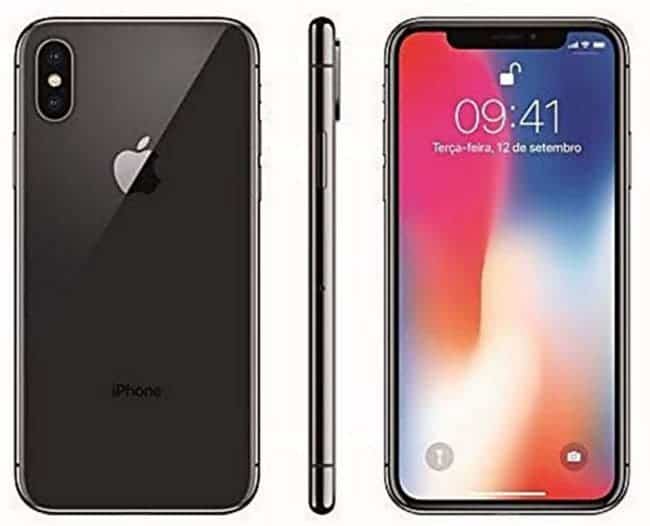 According to the report, Samsung’s drop of the pie will be bigger than the initially predicted. For Apple, it makes perfect sense from a business standpoint to have more partners supplying its OLED displays. The last year’s crisis in the supply chain taught a difficult lesson for the Cupertino-based firm which had most of its iPhone components manufacturing concentrated in China. A diversified portfolio of partners will help the company to bypass possible supply shortages, but will also give it more bargaining power. After all, with increased competition, Apple may negotiate prices and secure the panels from those that have the best prices.

Samsung should keep being a partner for Apple in the display segment for the time being. After all, there is a great chance that a possible folding iPhone will rely on Samsung’s UTG solution. Apple will probably skip this year and launch its folding iPhone by 2022 or even 2023. We assume that the Korean firm will remain dominant in this segment.