Transsion Holdings is the Chinese company behind Infinix, Itel, and Tecno. The company was active across certain markets in Africa and Asia, but since the last year has been expanding its presence to global markets. Last year, the company announced important devices under Tecno and Infinix branding. The company is starting its 2021 campaign with a bunch of new mid-range and low-end smartphones. Yesterday, Tecno unveiled its Tecno Spark 7P and now Infinix is bringing a new mid-range smartphone dubbed Infinix Hot 10S. The device is coming in two variations – Hot 10S and Hot 10S NFC, apart from the obvious NFC addition there is another difference.

The Infinix Hot 10S packs a 6.82-inch display which is larger than what we see among other companies in this category. However, it comes with a not-so-impressive HD+ resolution. The good side is that this is a 90Hz LCD with a 180Hz touch sampling rate. Under the hood, it packs a MediaTek Helio G85 which according to the Taiwanese firm is a “gaming chipset”. It should do well in most tasks thanks to 2x ARM Cortex-A75 cores clocked at up to 2GHz plus 6x ARM Cortex-A55 cores clocked at up to 1.8GHz. Unfortunately, gaming tends to not be so impressive due to a dual-core Mali G52 GPU. 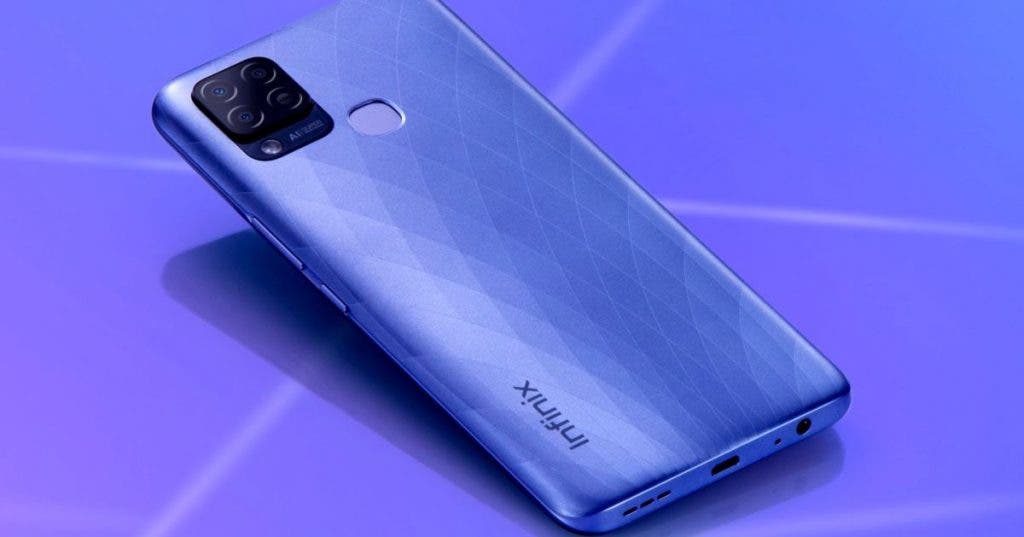 Anyway, Infinix is confident that users will be able to enjoy smooth games on this chipset. According to them, this GPU is 32% faster than the Adreno inside of the Snapdragon 665. They are right, in fact, but we’re not expecting a two-year-old chipset to keep its grip. The phone has two configurations with 4GB and 6GB of RAM. Storage-wise users will have to choose between 64GB or 128GB and there is the benefit of microSD card expansion. 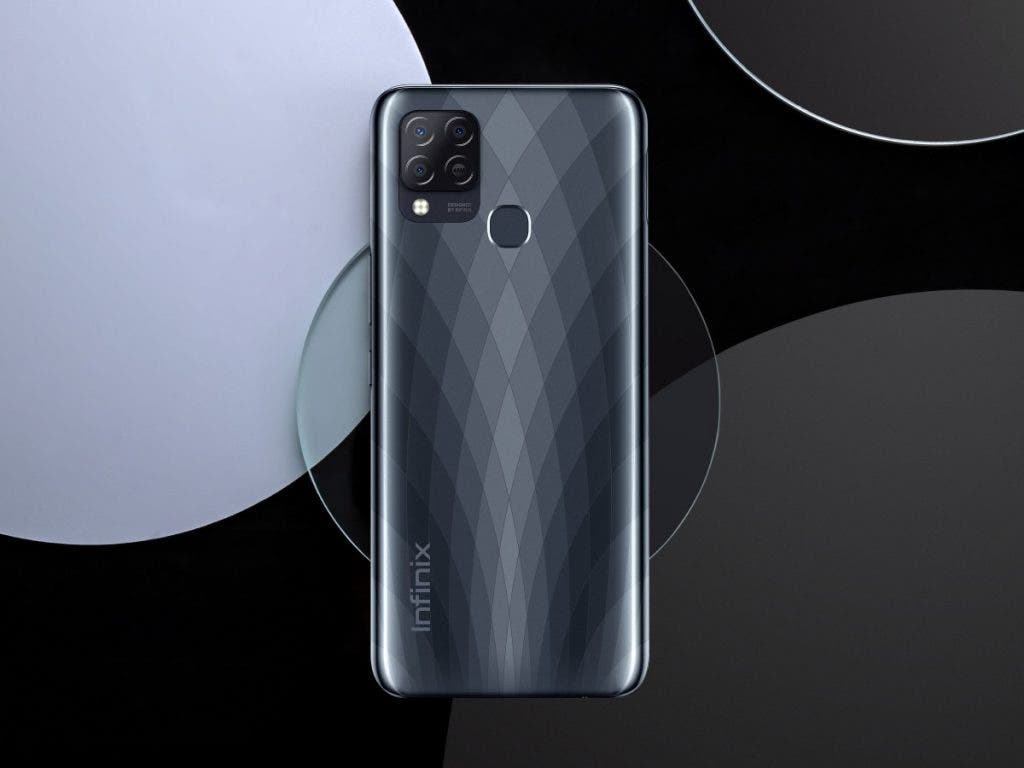 Moving to the camera department, the handset has a 48MP primary camera with Super Nightscape mode for low-light photography. The secondary camera is a 2MP depth lens and there is a third AI module. On the front, the handset has an 8MP camera living inside of a waterdrop notch and according to Infinix, it can perform bokeh videos. The phone comes with Face Unlock, but if need extra security, there is a fingerprint scanner on the back.

In case the name didn’t spoil it for you, the Infinix Hot 10S NFC comes with… NFC and the vanilla Hot 10S lack it. Apparently, Infinix has sacrificed the battery life to deliver this NFC variant. The vanilla comes with a huge 6,000mAh battery, whereas the Hot 10S NFC has a 5,000mAh battery. Both batteries have 10W charging which means more than 1 hour of charging and even two hours in the case of the vanilla smartphone.

The Infinix Hot 10S will reach Indonesia from May 12 and other countries will get it at a later date. The variant with 6GB of RAM and 128GB storage will cost $130. There are other variants, but the price will be revealed soon.

The Infinix Hot 10S NFC will also reach Indonesia and will be cheaper at $120. However, you get 4GB of RAM and 128GB of Internal Storage. There will be a cheaper version with 4GB/64GB as well.