Oppo officially announced that it will release the Oppo K9 on May 6th. The company also revealed that this smartphone will support 65W super flash charging. As can be seen from the teaser, the OPPO K9 comes with a matrix triple rear camera setup. The main camera is a 64MP sensor and the overall design is silk. The teaser shows a silver-gray colour and there is a rainbow line between the camera and the flash. 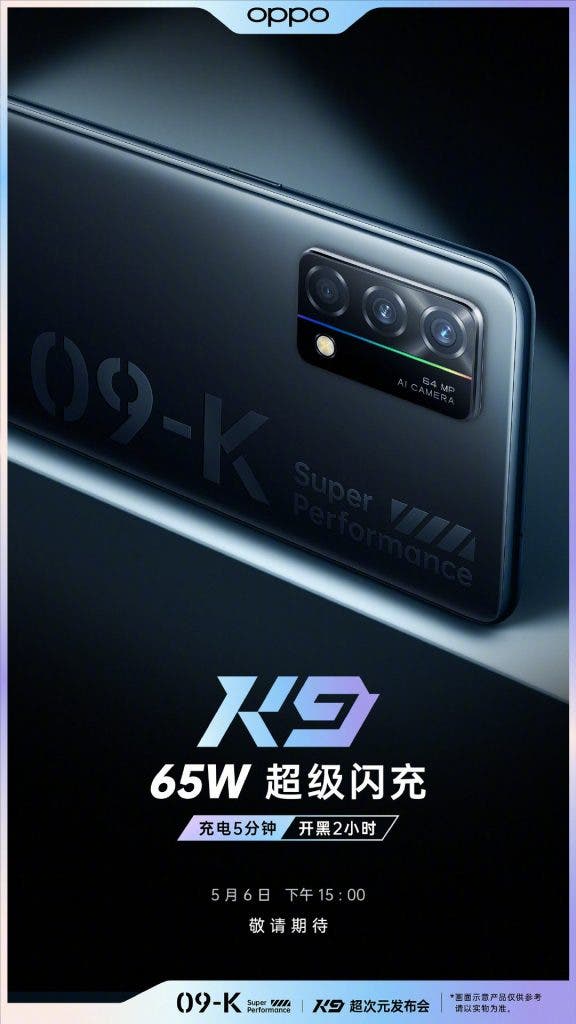 On the rear of this smartphone, we can see “09-K Super Performance”. As of now, there is no information on the processor of this device. Nevertheless, there are speculations that this device may come with Snapdragon 870 or the Dimensity 1100. These are pseudo flagship processors for 2021.

According to its Weibo handle, it says after charging for 5 minutes, “turn on the black for two hours”. We couldn’t make out much sense from the statement, obviously translation issues. However, we think that a 5-minute charge will activate the dark theme. 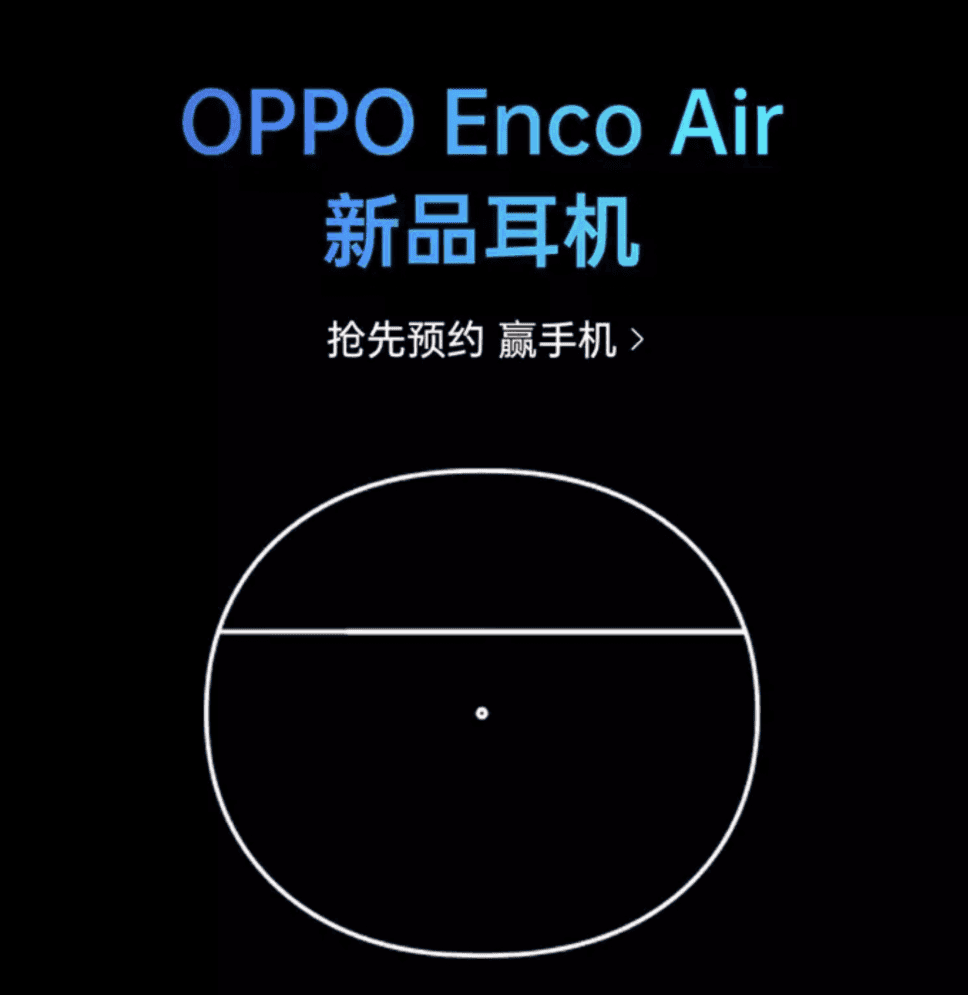 OPPO has secretly launched a new product reservation page recently, showing that the new OPPO Enco Air headset will also be released on May 6. The headset supports Bluetooth 5.2, adopts an in-ear design, and is available in black and white, named.