Everyone knows that Xiaomi’s Redmi Note series smartphones are among the best-selling models on the planet. Every generation of this series sells millions of units worldwide. As for the current generation, the Redmi Note 10 has been on the market for a while.  But as usually happens, there will be a new member of this series hitting the market soon. Today, Xiaomi announced on Twitter that the Redmi Note 10S will be launched globally very soon. However, the manufacturer didn’t disclose a specific release time. 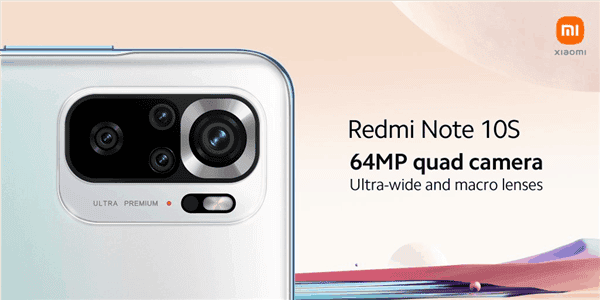 Everything We Know About Redmi Note 10S

The poster shows that the Redmi Note 10S uses a matrix camera design with a main camera of 64MP. The company also said that the Redmi Note 10S is definitely an ideal choice for those who like mobile photography. In other words, one of the world’s most cost-effective series will offer a new smartphone with excellent camera features.

In addition, the Redmi Note 10S is expected to use a 6.43-inch full-screen. There will also be an 8GB memory, and three colors of white, black and blue.