This means that Chanel’s lawsuit to protect its Logo has temporarily ended in failure. Chanel believes that the logo that Huawei has applied for its computer hardware in the EU is too similar to its logo.

The European Union General Court in Luxembourg ruled today: “The disputed trademarks have some similarities, but their appearance is very different. It is particularly worth mentioning that Chanel’s trademark curve is more rounded, the lines are thicker, and the direction is horizontal. Yes, and the direction of the Huawei trademark is vertical“. 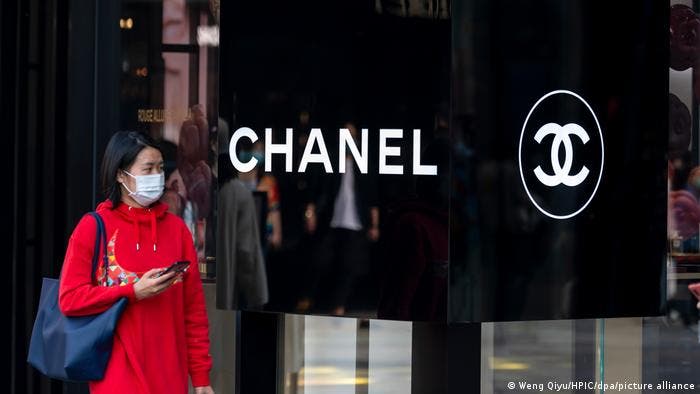 In 2017, Huawei applied for EU trademark protection for its logo used for computer hardware. This move was opposed by Chanel, saying that the “two intertwined half-rings” (Huawei’s Logo) are similar to its protected Logo. Chanel’s logo is active for its cosmetics, perfumes, and clothing products.

Regarding the court’s ruling today, there is no official comment from Chanel. For the ruling, Chanel has the right to an appeal. In 2019, the European Union Intellectual Property Office (IPO) rejected Chanel’s challenge, saying that there was no risk of confusion between the two logos.

Huawei has applied for new registration of the HUAWEI COMBO trademark on April 14. As of now, the status of the trademark status is “processing”. The “Combo” phrase seems close to what a car will use. Opel Automobile already has a Combo car that dates back to 2011. We do not know if it is planning to use this “COMBO” for its car lineup. 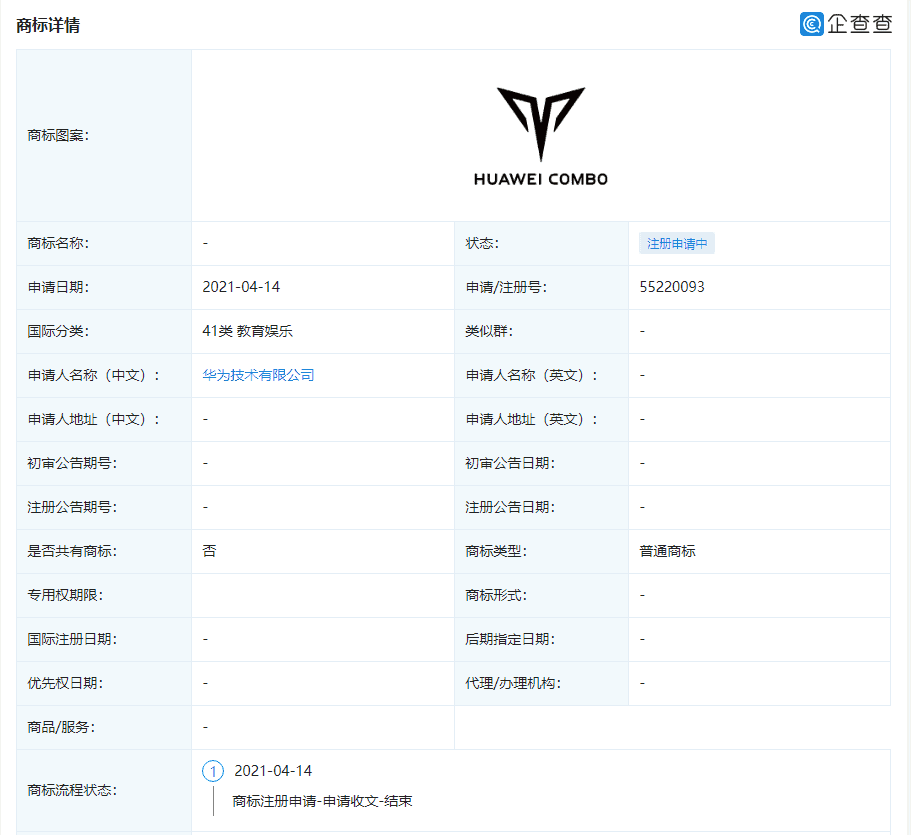