Samsung is doing a stellar job when it comes to bringing Android 11 for its smartphones. Well, we’re walking fast in direction of the Android 12 release, but many companies are yet to provide Android 11 for devices released with Android 10. In this regard, the Korean firm is doing everything to leave its past behind. If you recall, Samsung was one of the smartphones contributing to the continuous fragmentation of Android. But this has been changing with the arrival of One UI. Today, the company is adding one more mid-range smartphone to the list of Android 11 smartphones, the Galaxy M40.

It’s a big surprise to see the Samsung Galaxy M40 getting an Android 11 update. We’re pretty sure that the Samsung from the past would not provide more than one update for a device that is between the low-end and mid-tier segments. However, as we mentioned above, the company is working hard to clean its name and provide consistent software support for all smartphones, no matter if they belong to the premium or mid-tier categories. The Galaxy M40 arrived with Android 9 Pie and received an Android 10 update in March last year. Now, Android 11 is coming as the second major software upgrade to arrive for this handset. We assume that this is the end of the line for the 2019 smartphone in terms of major Android upgrades. However, Samsung may still bring timely security patches for this handset. 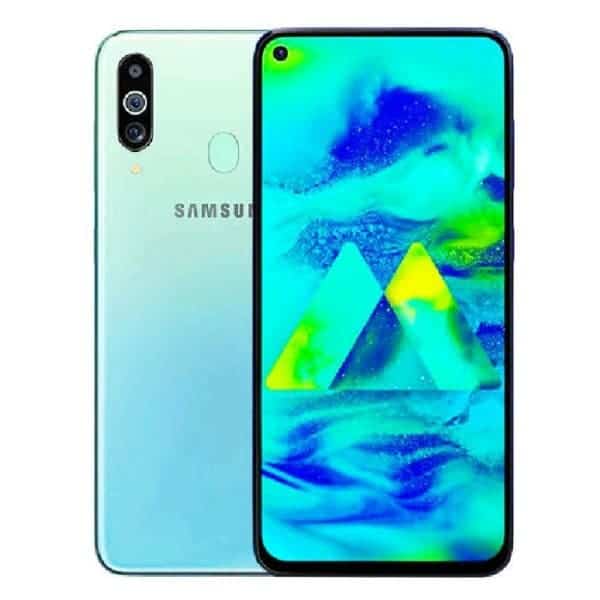 One UI 3.1 arrives for the Galaxy M40 with new features and enhancements

The new Galaxy M40 firmware comes with version number M405FDDU2CUC6 and requires a large amount of space – 2GB. It comes with March 2021 Android security patch. On top of Android 11, we have Samsung’s latest One UI 3.1. The new update comes with refreshed visuals, design tweaks, and performance enhancements. As far as Google’s software is concerned, it adds chat bubbles, one-time permissions for microphone and location, conversation notifications, a media widget on the quick-settings menu, and a new Samsung Keyboard app.

Worth noting that the update is reaching India in a gradual manner. Samsung is rolling out the firmware to a limited public. Then if everything goes smoothly, the company will start a wider rollout in the next few days. If you’re not patient, you can try your luck heading to the Settings >> Software Update Menu to check for it manually.

As we mentioned above, it’s quite surprising to see a two-year-old smartphone getting Android 11. This certainly brings hope for the owners of all the first Galaxy A and M smartphones that came in 2019.

Next Apple executives: no plans to merge the iPad and Mac lineups