Earlier today, Realme unveiled its Realme 8 5G variant in the Indian market. In case you don’t know, the new smartphone brings a ton of differences in comparison to its 4G counterpart. We can say that the new package of specs has upgrades and downgrades to justify it as one of the cheapest 5G smartphones from Realme. Apart from the new handset powered by the Dimensity 700 chip, the company confirmed that it will bring a Dimensity 1200 powered smartphone to India very soon. Although there aren’t many details about this release, we have enough reasons to believe that it is the Realme GT Neo since it’s the only smartphone released by the company with this chipset.

The Realme GT Neo was revealed at the end of March as a new variant for the Realme GT series. The device that started this lineup was released in the beginning of March with a Snapdragon 888. Coming back to the Realme GT Neo, it has certain downgrades over its parent smartphone, but the whole package is impressive, especially for the starting price of $275 in China. In the last month, the Realme GT Neo was approved by India’s Bureau of Indian Standards certification. At that point, we knew that its release in India would be just a matter of time.

The question now is whether the new smartphone will come with the Realme GT Neo moniker or a completely different name. After all, many reports have been suggesting the Realme X9 Pro launch with the very same Dimensity 1200 chip. Currently, no GT models are available in India, and the company is well known for launching Indian exclusive lineups. However, the company’s CMO teased the arrival of the Realme GT (Snapdragon 888) flagship in early May. Hence, there is no reason for the company to not bring the MediaTek Dimensity 1200 variant. 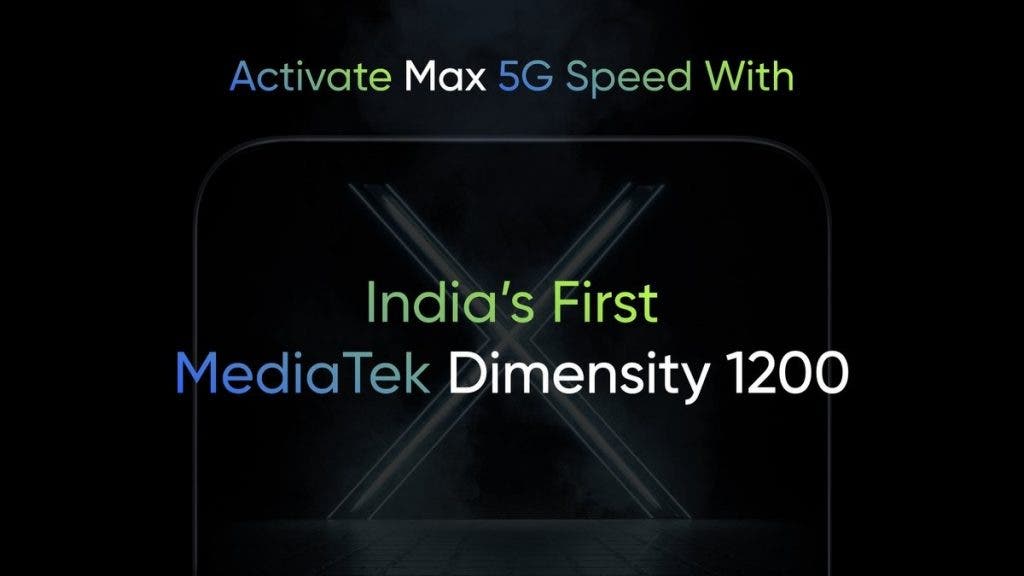 Once again, Realme is clearly trying to tease an “X” smartphone in today’s teaser. The company has a Max capitalized in the image and in the Twitter teaser as well. The Dimensity 1200 teaser also has a huge X in the background. The device could even be a Realme X7 Max smartphone. After all, the company unveiled the Realme X7 and X7 Pro a couple of months ago in India. At this point, it’s hard to set things in stone.

Next Samsung Galaxy M40 is receiving Android 11-based One UI 3.1 update