Motorola is gearing up for the launch of a new smartphone featuring 5G connectivity. The Lenovo-owned brand has once again used an interesting location to name its unreleased smartphone – Motorola Denver. This new mysterious device has passed by the FCC certification where some of its details got revealed. According to the leaked listing, the smartphone is coming in multiple regions. We assume that each of these regions is for a distinct region. Moreover, FCC reveals a huge 5,000mAh battery and 5G connectivity. 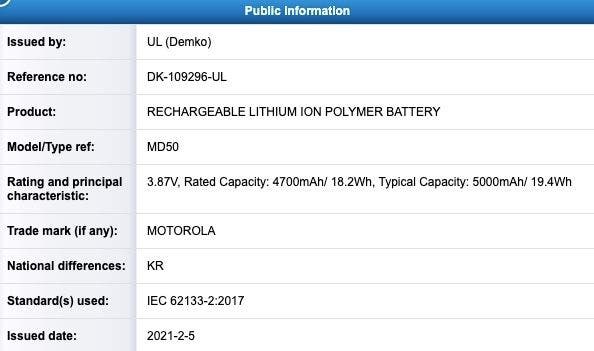 According to a previous report, the Motorola Denver will carry a Snapdragon 480 SoC. This is Qualcomm’s most budget 5G offering and brings two ARM Cortex-A76 cores clocked at up to 2.0GHz and six power-efficient ARM Cortex-A55 cores. This chip is slightly below the MediaTek Dimensity 700 in terms of performance, but in the real-life, the difference probably is not perceptible. Alongside the chipset, the smartphone will have 4GB of RAM and 64GB of Internal Storage. We’re pretty sure it will carry microSD card support.

The new listing also reveals some of the wireless network connectivity support details. The Motorola Denver will carry WLAN 2.4GHz and 5GHz networks. Not all low-end smartphones supported dual-band Wi-Fi in the past, but it’s good to see that it is finally coming. After all, it’s crazy to not have dual-band Wi-Fi on a smartphone that rocks the latest technology for mobile connectivity. The handset also has Bluetooth LE and FM Radio support. In terms of optics, the Motorola Denver will pack a Quad-Camera setup with a primary Samsung 48MP camera, an 8MP ultrawide sensor, a 2MP depth sensor, and a 5MP macro camera. 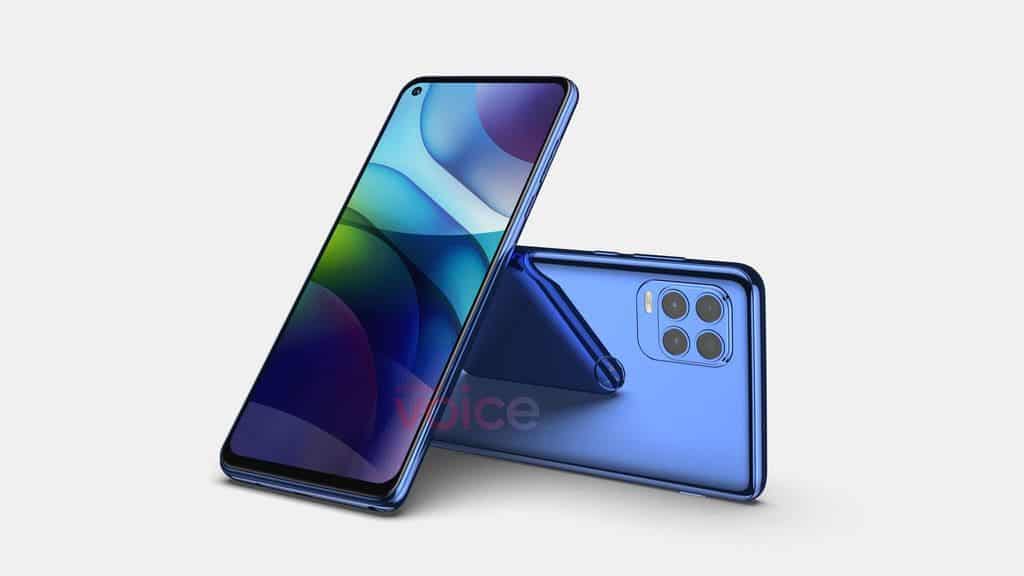 Another detail revealed by the listing is the presence of an AC charging adapter and a USB charging cable. While flagship smartphone is leaving their charging bricks behind, it’s good to see that the low-end still give it to users.

We assume that the Motorola Denver will reach the market as part of the Moto G series. However, this would be the perfect way to bring 5G connectivity to the Moto E series. However, some reports suggest that this handset will come as a Moto G Stylus smartphone.